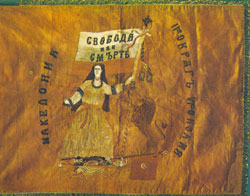 On 19-th of August 1903 happened the Indensko Preobrajensko Vyzstanie – (Ilinden Transfiguration liberation revolt). This revolt is important moment for Bulgarian restoration modern history. At this time South Eastern part of Bulgaria was still under Ottoman Turkish Empire rule and there was huge internal tension between local population striving to liberate and unite with rest of bulgarian lands.

The revolt was planned to raise some publicity in western world and show that the lands of Strandzha mountain are belonging to the newly established Russian liberated restored Bulgaria. Ilindensko Preobrazhenski Uprising was preceded by another revolt which happened in nowdays Macedonian lands near the city of Ohrid. The revolt is named under Ilindensko Preobrajensko Vyzstanie name because actually, the 2 revolts were perceived as one common effort to liberate and unite ex-Bulgarian empire territories with mainly Bulgarian and Serbian population to the newly re-establed Bulgarian land. Ilinden is important day for Bulgarian culture in english it means (Saint Elijah’s day) as the people of the early 20th century had strong faith the 2 revolts received a common name after the two Church feasts Ilinden (st. Elijah’s day) and Preobrazhenie (The day of Christ transfiguration). The revolt was organized and planned by the even to this day existing Bulgarian organizatoin VMRO – Vytreshno Makedonska Revolicionna Organizatia – (Internal Macedonian Revolutionary Organization).
VMRO asks on a few times the then Bulgarian army to join them in the uprising efforts, but the then Bulgarian king refuses foreseeing that this could cause another war between the newly re-established 5 centuries unexistent Bulgaria with the still large and powerful Ottoman empire. 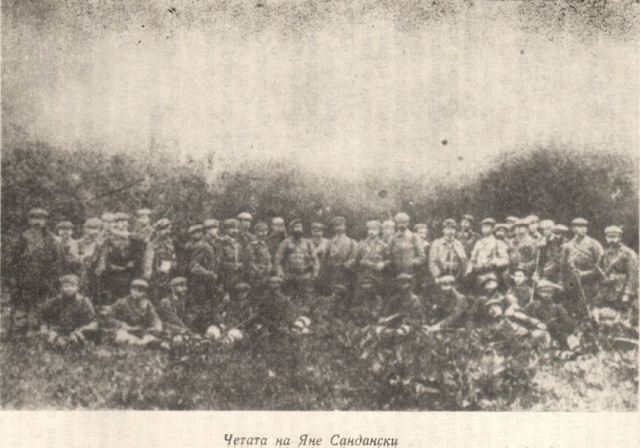 Though uprising was quickly brutally extinguished by Turkish as planned the revolt was able to raise a huge dispute about the so called “Bulgarian problem” and in 1913 part of Strandzha mountain was united with Bulgarian country. The Bulgarian population of the parts of Strandja mountain which remained in territory of Turish empire was forcefully chased to central Bulgaria. 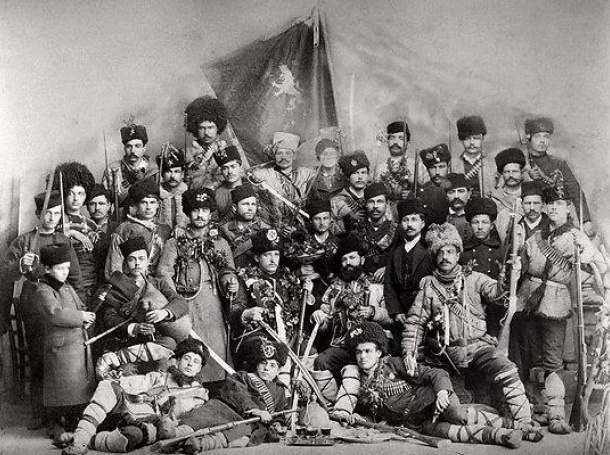 The total number of “guerillas” who participated in two revolts was 26 000. This 26 000 bravehearts faced enormous 350 000 people Turkish army! Of course the outcomes of this uniqeual powers were clear. Still some members of the uprising held hopes thta maybe Russia or some of the western countries would help them with provisions and people “reinforcements”. 994 “guerillas” died in the uprising. 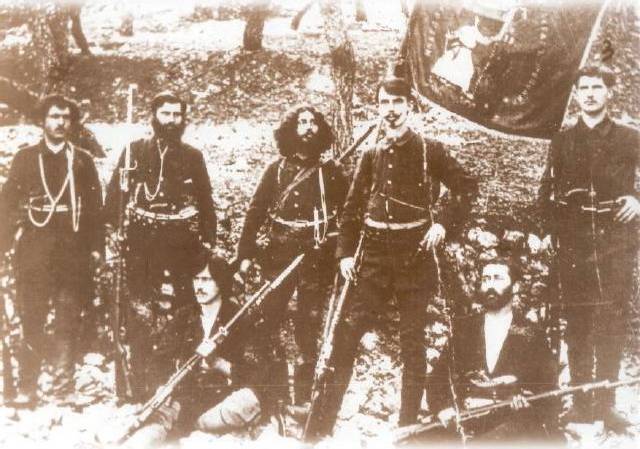 The turkish army demolished 201 peaceful people villages (12 440 houses!) and killed brutally 4 694 (peaceful inhabitants in this number kids and woman) by slaughtering and burning them alive. 30 000 of people from the ravaged villages escaped from their homelands and become refugees in Bulgaria. As one can guess whole Civillized Europe was in shock that in 20th century such a blood bath could happen in Europe ….

This entry was posted on Monday, August 20th, 2012 at 5:37 pm and is filed under Everyday Life, Various. You can follow any responses to this entry through the RSS 2.0 feed.You can leave a response, or trackback from your own site.