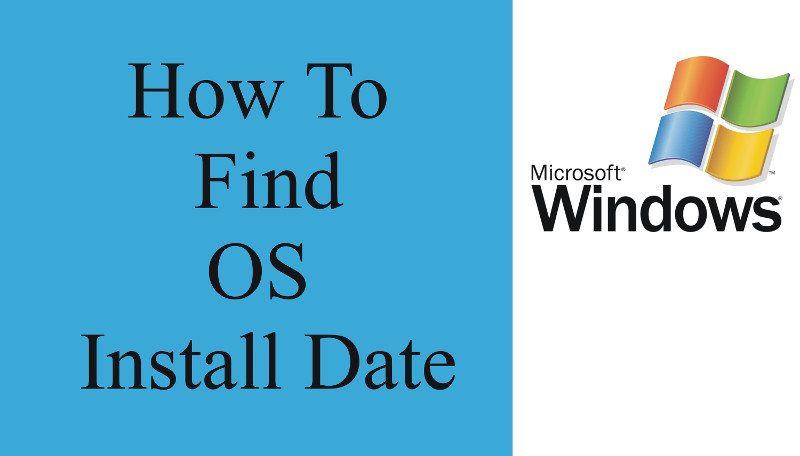 Just like us people operating systems have age, they have stages of young, teenage, grow up and old 🙂

Finding out how old is Windows as Operating System is important task for Windows system administrator and Tech support and can help you decide whether the OS requires a fresh reinstall as Windows is known historically to start misbehaving with its aging and especially for Computer Technicians / Support that have Windows Support clients or for Computer Clubs support guys, it is a among the good practices to re-install Windows every few years (every 3 / 4 years for servers to 7 years for Win Servers) and for Desktop or Gamers PCs the lifecycle of OS often much less, a reinstall is required every 2, 2.5 years or so.

Of course Desktop PC Windows users are much more prone to the requirement for frequent reinstalls, because they tend to install a lot of shit cracked, software games and a lot of ugly stuff, that infests the PC and fills up registry with a lot of broken and useless content.

Finding out, the install date of Programs (Applications) in Windows


2. Through Control Panel -> Programs and Features


Determine the install date of Windows


1. In command line you have to issue: 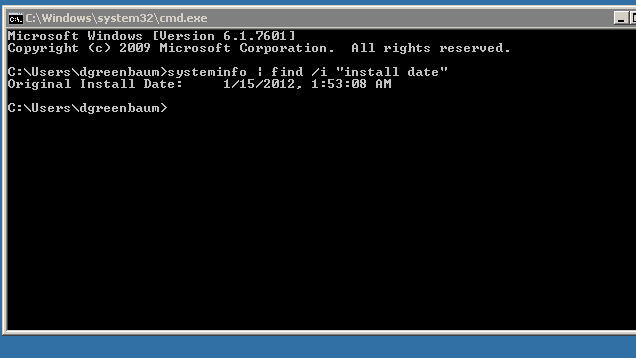 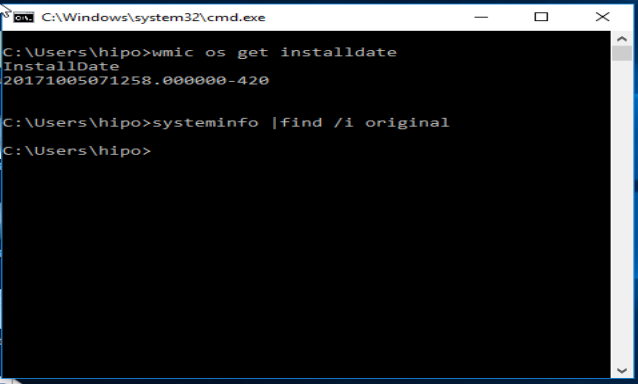 3. Another way to get the OS install date via Windows Registers:

To convert for those who have GNU / Linux or *BSD at hand the easiest way to convert it is to use below command that converts from unix timestampt to readable date command output:


How to edit creation date, and date of file or folder edit in Windows?

Actually a lot of Windows white hats and mostly Script Kiddies (malicious crackers) do use this feature to falsify changed files in Windows lets say system files or any other Windows file, sometimes dumping the install date could be useful in computer data theft investigations or by crackers (please don't mix it with hackers, because term hacker is to be coined for a genius programmers and playful people).

It is possible to do a lot if not everything via Windows registry but perhaps the best way is to use a simple tool Attribute Changer, that is capable to change Windows file, folder and windows install creation date.