The Dangers of Authority Over-Obedience 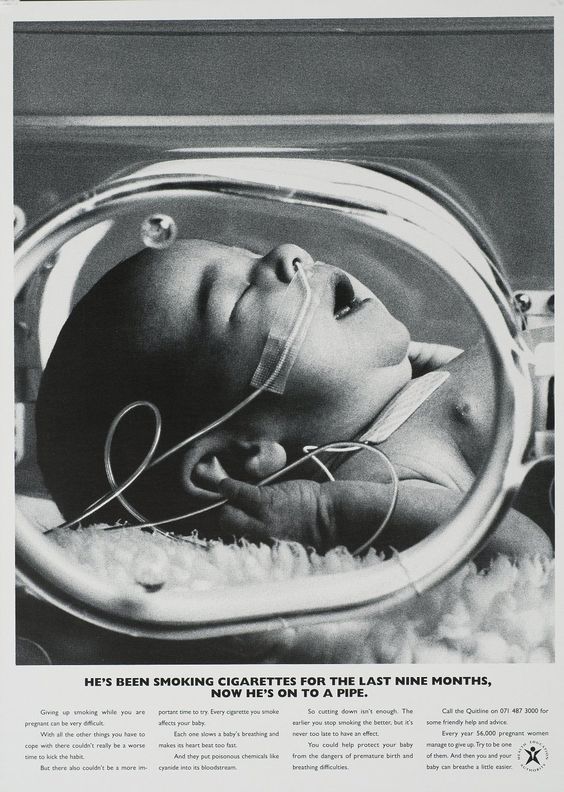 How much and to what level should, we obey authority. And is it really that authorities in force things always the best for the masses? Well history has shown and shows again and again that being obedient to Authority is a good think only if the authority did not pass a certain borders. In second world war both Nazis and Stalinist Russian "pogroms" passed this borders. So how this came to be? How Stalin and Hitler become the totalitarian dictators they did?

By completely dis-obeying the authorities at their times. Hitler was in Jail, Stalin was membering a communist guerillas who blow up trains and did subversive activities to Tsarist Russia. Hence obviously this two evil man was against the their times authorities. The way they raise up to power was also with breaking then ruling authorities. As a result of their dis-like for the system before Nazi Germany and Communist Russia both of the dictators lived in isolation be it among communist with anarchistic anti-government ideas in Stalin's case or living inprisoned in Hitler. The later results of being exposed to this isolation become evident, when by all means they came to power. Both of them were people with enormous egos (egoists). The only think that moved both of them was their own megalomanias and desires to be controlling imitating how God controls the universe.

But the WW II killed jews and the pogroms Stalin did in Russia was not only Stalin and Hitler's fault. It was a result of one false propaganda and openly anti-christian spread ideas all around the world. This atrocities were a fruit of the huge isolation that happened in many people lifes and their detachment from faith in God, also it was a cause of a huge masses of people who obeyed the new-created communist and Nazi authorities without questioning.
True Christians at the time in both Russia and Germany tried to oppose the new ungodly totalitarian order mainly (through press), the attempt was futile.

The reason was that many people in Germany become so heavy dependent on the local authorities. That the masses did not have the guts to go to the streets and oppose the new anti-human laws edicted. In Russia, probably at least half of the people living their lived in villages and used to obey the Tsar's authority as the monarchy was a prooved working system and for many generations people lived in monarchy and knew only monarchy; also many people in Russia were lacking high level education neither were prepared to fight something as the raising communism sponsored by Westerm Europe. So Western Europe gave money to Lenin and the communists in Russia to destroy the country monarchy from within, whether Hitler took a loan from America. Just think for a while and see how ridiculous all this is … What makes the whole thing even more ridiculous was that the money for financing both Hitler and Stalin activities (including the atrocities against poor jew people)) was financed with bank money given as loans by other Jews …

All this money were loaned because of dirty profit. There were many people in the chain who could have said no and protest against loaning the money but not wanting to disobey the system they were silently helping the whole war to bloom.

Now just 67 years after thanksfully by God's grace this war has over, the world headed the same direction as before the WW II. The severe economic crisis, the isolation of large masses of individual from family, the decay of family values, the lack of community and the over-use of technology and non-direct communication. All this makes us isolated. The increased isolation makes us unable to operate normally in many cases and hence highly dependent on the social system (just see how many people in Europe are living thanks to social pension).
The social system dependence and inability to live and think out of the established governmental system puts us in a situation, where we cannot live out of the system and to always adapt to the system. For many things, we can't say NO anymore. The over-increased surveillance and people tracking that was accepted as normal not only through Europe and America continent but the whole world is a good example on how publicity of severe freedom threat is kept in secret. People who talk about their dislike for surveillance and the possible short future abuse are even nowadays considered as abnormal paranoids. Suddenly it is more and more happening that normal society concerned people are being concerned as crazy and probably the future fate of people who in anyways question the more and more totalitarian like system that is being build right before our eyes will be similar to the WW II jews extermination …

Hannah Arendt "The Dangers of Obedience"

This entry was posted on Thursday, June 28th, 2012 at 3:30 pm and is filed under Conspiracy theories, Curious Facts, Everyday Life, Rant, Various. You can follow any responses to this entry through the RSS 2.0 feed. You can leave a response, or trackback from your own site.