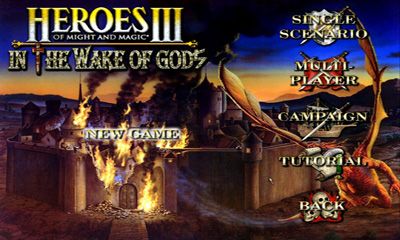 Android mobile platform is awesome as it resurrects the days of true gaming by enabling us to play ports of most influential computer games of our youth.
A short time after figuring out about existence of my favourite computer strategy game Heroes of Might and Magic 2 for Android mobiel devices. 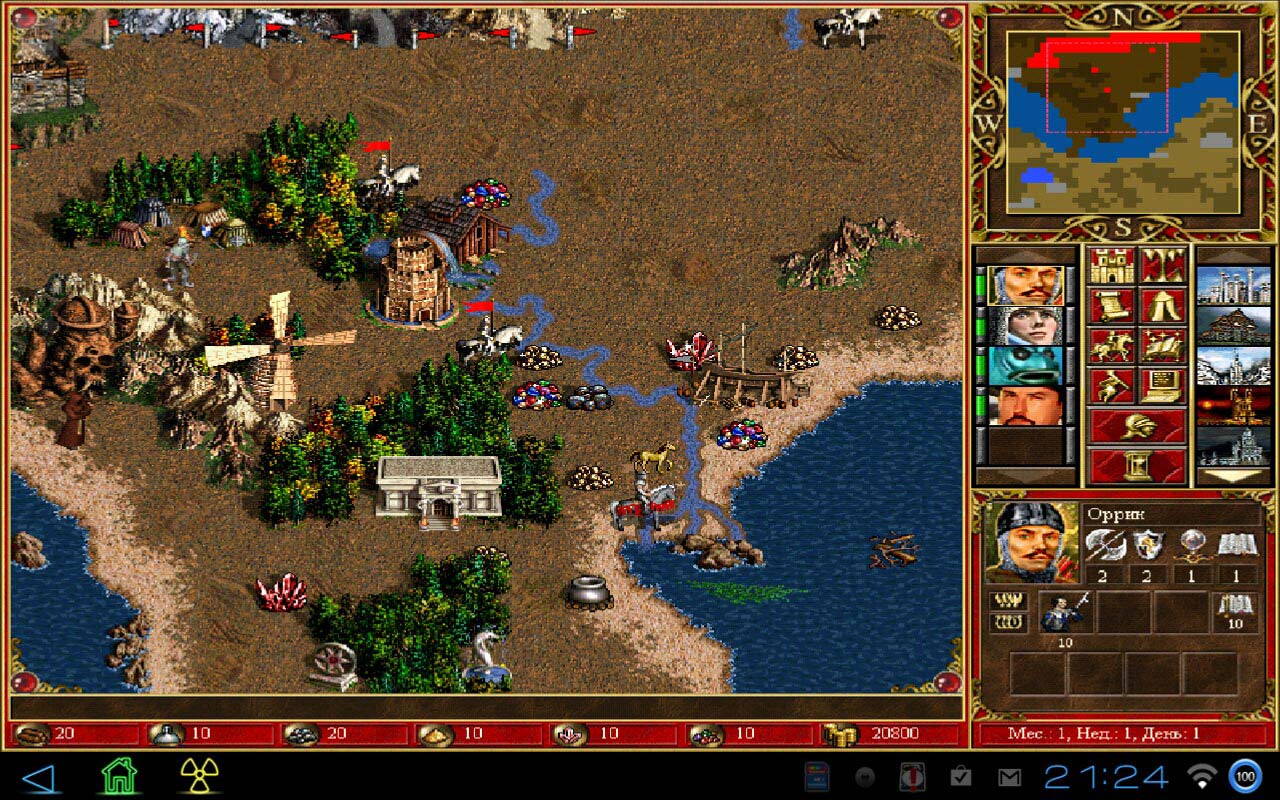 To play Heroes 3 on your Android device you will need to have original HoMM3 files.
Once you run VCMI app for a first time you will be get a pop-up instructing you to follow Game files Android install instructions from this page.

Heroes of Might and Magic 3's graphics and music (all stored in the modern for that time mp3 music format) was strikingly innovative for its release time (HOMM3 was published in y. 1999). 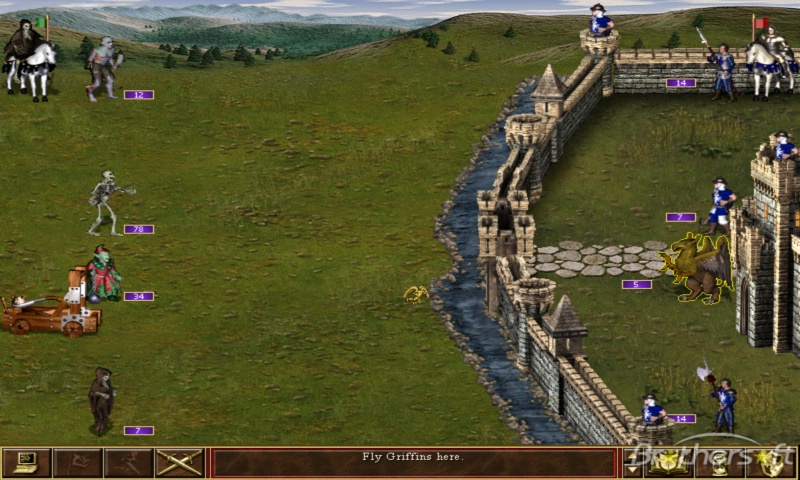 I still remember the many days and night spent together with friends and my sister playing maniacally Heroes 3. Though Heroes 3 doesn't make in imprint in my mind just like Heroes 2, from my gamer period years 1999 to 2001.

Heroes 3 was one of the games I and many of my friends (at that time aged 17 – 18 yeard old). The game plot is not that different from Heroes 3 – you command an army of mythical creatures from different nations mythologies and from various ages. Heroes are given a choice of skills to upgrade upon levelling up, as well as becoming better at combat or the use of magic. Yiou command the hero over a map with sources, you get the resources to build new structures and army. There are artifacts all around you can get to make your hero strength greater, there is level of wisdom and varios other skills you can raise. You can buy multiple heroes and build strong armies and fight other player armies. Each player has his own number of belongings (castles, villages, mines etc.). The game includes plenty of mystic beings. Just like Heroes 2, a different "races" / castles / armies exist, just to mention few you can play with: Castle, Rampant, Tower, Inferno, Necropolis, Dungeon, Stronghold, Fortress Conflux … 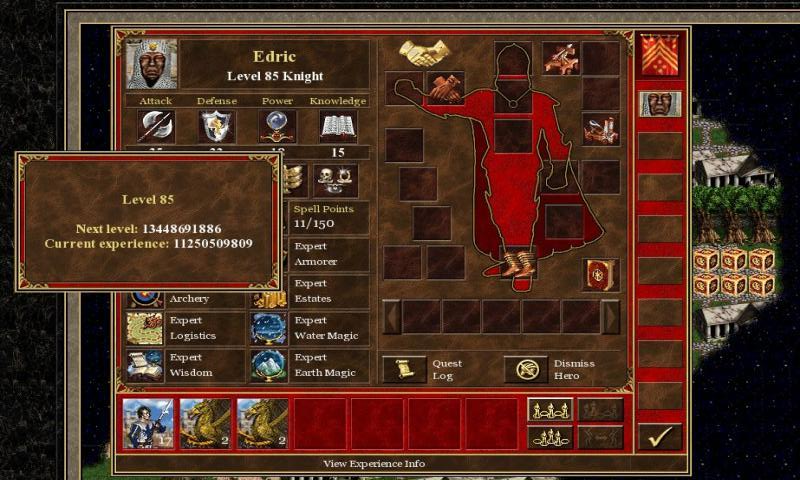 Heroes 3 story line unfolds across 7 playable campaigns all set upon the imaginery continent of Antagarich. During the campaigns, the story is told from alternating points of view, giving players the opportunity to play as each of the town alignments.

Following the disappearance of King Roland Ironfist of Enroth, his wife, Queen Catherine, is left to rule the realm. In the meantime, her father, King Gryphonheart of Erathia, is assassinated. Without their beloved King, the kingdom of Erathia falls to the dark forces of Nighon and Eeofol. Queen Catherine returns home to Antagarich seeking to rally the people of her homeland and lead them against the evil that has ravaged their nation.

Erathia's capital of Steadwick is sacked by the dungeon lords of Nighon and the Kreegans of Eeofol. Meanwhile, the nations of Tatalia and Krewlod skirmish at the western border, seizing the chance to expand their territory. Catherine's first task is to establish a foothold in the conquered kingdom by enlisting the aid of allies. The wizards of Bracada and the elves of AvLee answer her call, and together they push towards Steadwick and eventually retake it, quickly quelling the border war in the west. Soon after, Lucifer Kreegan, a commander in the Eeofol armies, sends an envoy to Erathia claiming that Roland Ironfist is captive within their territories. AvLee invades Eeofol, but fails to rescue Roland, who is transported to their northern holdings. Afterwards, Catherine invades Nighon, pushing the dungeon armies back to their island home.

A final bonus campaign, accessible only after the main campaigns are complete, tells the story of separatists living in the Contested Lands, a war-torn border between Erathia and AvLee. Tired of the skirmishes that bring unrest to their homelands, they join together to fight for independence from the two large kingdoms. It is later implied that this rising was orchestrated by Archibald Ironfist, the antagonist of Heroes of Might and Magic II.

This entry was posted on Tuesday, July 22nd, 2014 at 3:47 pm and is filed under Everyday Life, Mobile Phone Apps & Games, Various. You can follow any responses to this entry through the RSS 2.0 feed. You can leave a response, or trackback from your own site.