The system clock on Slackware is set via a script called timeconfig. To fix slack's incorrect host time run: 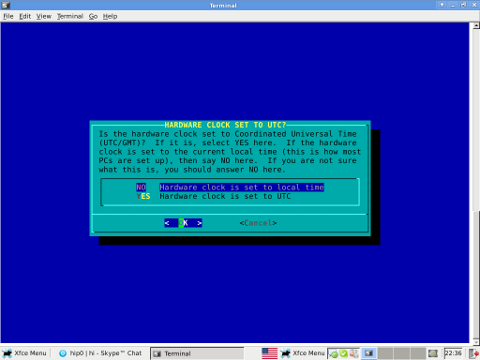 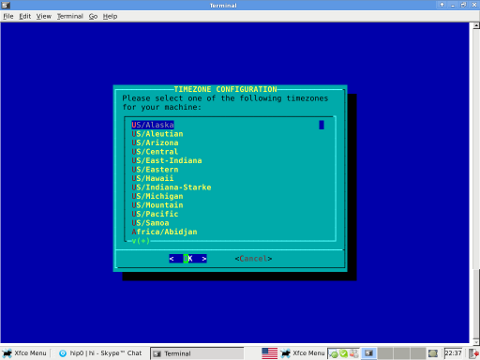 
Anyways for time accuracy the ntpdate should be used to feth time from NTP internet time server:

By the way its curious fact Slackware Linux is the oldest still existent GNU / Linux based distribution. Its up and running since the very day GNU and Linux came to merge at one Free OS 😉

This entry was posted on Friday, February 24th, 2012 at 4:36 pm and is filed under Linux, System Administration. You can follow any responses to this entry through the RSS 2.0 feed.You can leave a response, or trackback from your own site.