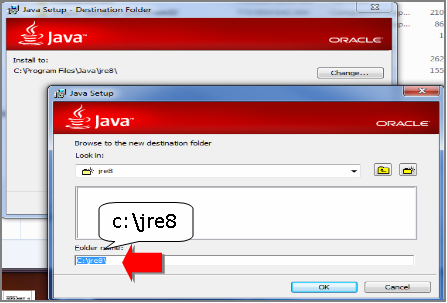 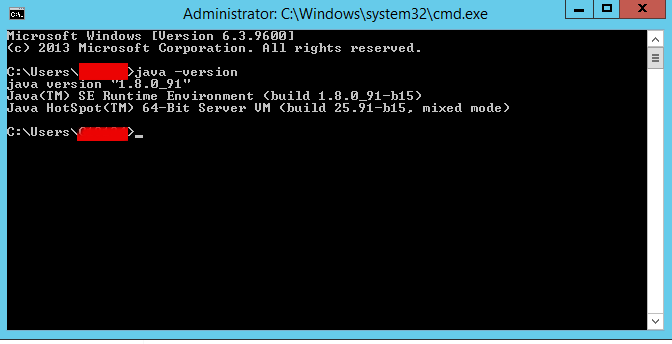 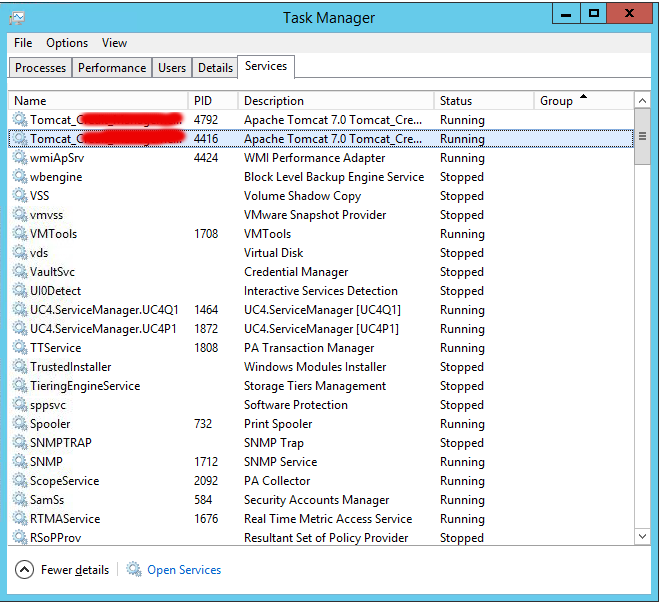 This entry was posted on Friday, June 17th, 2016 at 7:50 pm and is filed under Everyday Life, Java, System Administration, Tomcat, Various, Web and CMS, Windows. You can follow any responses to this entry through the RSS 2.0 feed. You can leave a response, or trackback from your own site.