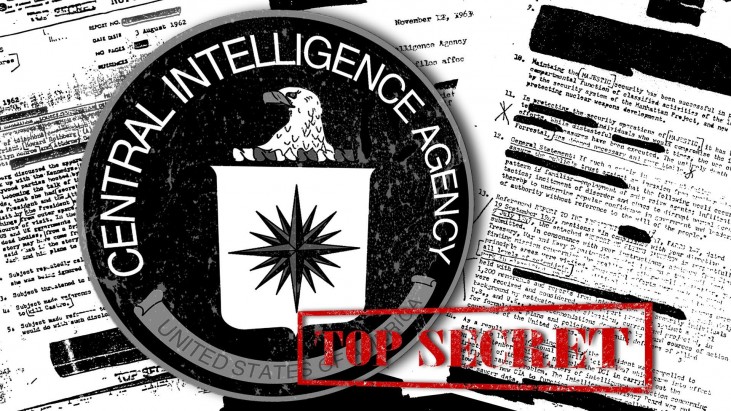 As I've talked already about the existence of mind control brain manipulation techniques developed in the 1960-70s in US under secrecy with a codename MK Ultra. While I was checking stuff in youtube, I've stumbled today on a whole length 47 minutes documentary. Going after the tracks of the MK-Ultra Project. The video gives quite a good details on how the project went and surely is a must see for anyone interested in the sphere…
Here is the video:

As one can guess the Russian had also a similar mind control secret program runnning  in their secret services. There is not so much available on how far the Russians has gone. Some of the programs Russians done is using waves to damage or put under a hypnotic like state the masses. The Russia's research was mostly in the field of Psychotronic research – This means using elecromagnetic forces to alter the human psycho. Here is one video I found on the subject, though I'm not so sure how reliable the quoted info is.
As always Russia is way more secret than the rest of the world.
I guess secrecy is part of the slavonic nations genes 🙂

We can only guess, how far have nowdays the researches on Mind Control and Psychotronic weapons go. Some people say (as far as I've researched so far) there are already some kind of radio sound waves going around that puts us in a state that we can easily accept suggestions, I'm not sure this info is real though. As I don't think God will allow humans to do something such monsterous as behind the scenes  mass human population mind control.

My guess is people involved into business, are pretty much aware of this programs and has researched plenty on the topic already. As succesful manipulation (mind control / branwashing) call it as you will is a key to almost every kind of succesful business out there.

This entry was posted on Wednesday, May 16th, 2012 at 7:13 pm and is filed under Curious Facts, Everyday Life, Psychology, Various. You can follow any responses to this entry through the RSS 2.0 feed. You can leave a response, or trackback from your own site.