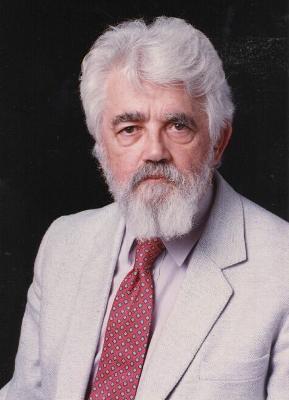 Yesterday night, one more Computer Genius – John McCarthy has passed away at the age of 84.
John McCarthy is mostly famous for the creation of Lisp Programming language, which was probably the most used programming language in the short past. There are plenty of corporate old iron hardwares which still run programs written in Lisp. Lisp is the language in which Richard Stallman has created his so famous EMACS text editor for GNU.

Computer Technology students, should have studied certainly Lisp in the form of Lisp Scheme.
Lisp is the the second oldest high level programming language only to be predeceded by Fortran .
Lisp gave birth to the so called Macro programming languages
and was invented by McCarthy in 1958, while he was in Massachusetts MIT university.
What is so important about Lisp is that it is de-facto the first language in the world which was written to be suitable for AI (Artificial Intelligence) researches. There is plenty of interesting information about Lisp as well as a number of forks and variations circulating for almost all the existing major operating systems nowdays.

Besides LISP creation McCarthy was in the first team who did a the first Remote Computer Chess game. The game played was among USSR and US scientists, where the moves were transferred by telegraph.
In 1972 MCCarthy was awarded with the Turing Award – (Today probably the most prestigious award for incredible technology achievements in the world).
McCarth’s home website had a lot of great papers on programming languages, mathematical theory of computation and most importantly philosophical words and notes on Artificial Intelligence
His site has a lot of his essays as well as his personal views on the world and predictions (foreseen probabilities by him) on the world future.
McCarthy had even written a short Sci-Fi story (The Robot and The Baby), the story aim was to explore the question, whether robots should have simulated emotions. 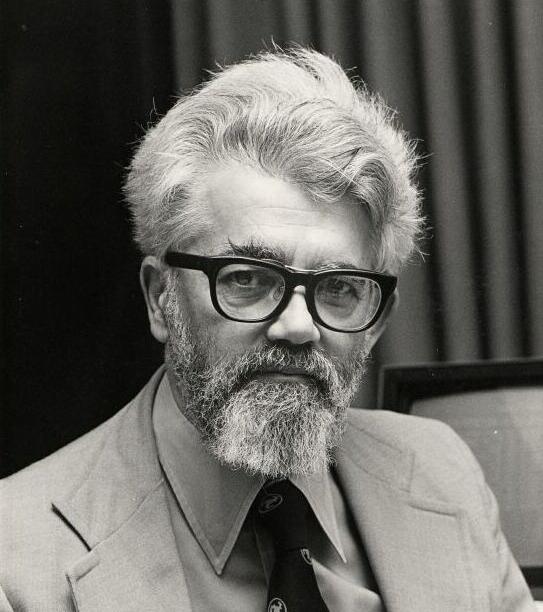 John McCarthy is among the brightest computer genius who ever live on this planet as well as a true “icon” for a computer hacker. The news for his death is quite shocking especially after the sudden death of the creator of C programming Language and UNIX Denis Ritchie , and a week earlier the pass of Steve Jobs
It seems like no coincidence, that the brightest computer minds are departuring this life, probably God is taking them one by one just like he gave them the gifts to invent and revolutionize the technology we use today.
Surely McCarthy has left a huge landmark on technology and his name will be in the books for the generations to come.