What happened during the last week

I’ve decided to use my blog in the end. The Last week we were with Habib for some time. He is a nice company we speaked about his Grand Father who did some miracles through the power of 2 Gins.

A lot of people with various diseases were cured with the help of 2 Jins he has power over. P.S. In the Quran Jins are spirits created from fire after God created the Angels due to the quran Jins are spirits which are with free will just like us humans and they could go for good or bad,

From Christian perspective so far as I’m Christian the Christians think Jins for Demons but are they Demons or not only God knows, because his Grand Father did a lot of nice things for the people was praying and fasting a lot and was trying to love everybody, well he was a muslim but I guess God can save everybody through Christ Jesus in his own way.

Then We talked about what the bible the life. Habib explained something very interesting of what the muslim myth says about why people do cough. Myth says that when God created in the beginning everything he put (soul/spirit) when breading to the body of soil, before that the soul was happily living with God in Heaven and the soul is not being conforted by living in a dying body because you know it can hurt, you feel cold stuff like that, so often when a born to human being is being given an Angel from God comes and puts the soul in the body through the nose then locks the entrance to be sure the soul won’t try to go out, and because the soul tries to get out we cough :]].

In Friday night or the Saturdays I can’t exactly we went to mino with Mitko we saw Gosho/Geni there he was drunk this time he did not repeat “on my head” like a parrot, this time the saying was “baba yaga”;]. I’m thinking again about stopping the cigars but we’ll see.

Yesterday I was in Mitko and we was able to run WarCraft 3 under GNU/Linux Fedora Core 6. His brother was extraordinary happy he will be able to play WC3 :]. During the day there was tons of work for me. There were problems with one of our mail servers mail.design.bg.

One of the ValueWeb’s Caching DNSes was down the other was resolving hosts awfully slow. So I read some about djbdns as a caching DNS and installed it on two of the servers on (backup-serv1.design.bg and backup-server2.design.bg). then switched all the NSes our servers in USA use to my new djb caching dnses, I was amazed djbdns is really a nice bit of soft it’s really a fast caching NS. I use it for first time and I really like it from the beginning. I experienced some problems before starting daemontools properly on two of the machines because of the errorno-patch that redhats and fedoras should apply to compile successfully daemontools. I thought our problems with the mail server was mainly because of the slow DNS resolves, but after setting up the new djbdns and configured all the servers to use them still the response of the mail server when there are connects to port 25 was very slow. I was able to isolate the problem in the evening I spoke with a guy (greycat) in irc.freenode.net in #qmail. About my problem and he pointed me to the RBLs I use at my qmail-smtpd run. So using the method of exclusion. Removing all the RBLs and started putting them one by one I discovered one of the RBL Hosts I used was lagging dnsbl.antispam.or.id (maybe due to slow DNS resolves). If you’re using it my advice is not to. When Removed it from my run file all started working perfectly. The last days I’m doing a lot of stuff around the qmail. I loaded some custom spam rules from SARE (SA Rules Emposium) to reduce spam and wrote some my own custom rules due to the spam I receive in my Mailbox.

More and more I realize how hard is to be a good mail server administrator. Oh yes I almost forgot I ran my own qmailmrtg two days ago it graphs nicely lot of very precious info about the mail server’s load, queue, pop3 concurrency etc. etc. and I also ran qsstats nice qmail-scanner statistics grapher program. Because of all the work I missed shool yesterday. I need to read now about this business plan and know more about it I can’t even imagine how I’ll graduate ever :]. 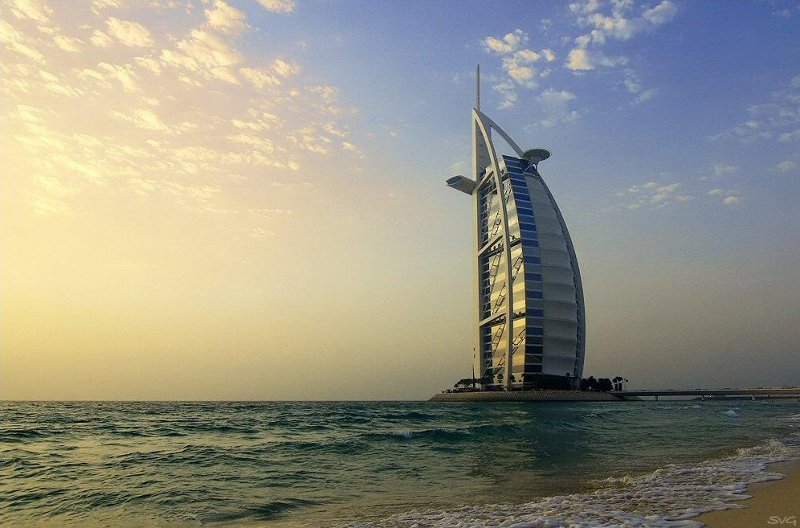 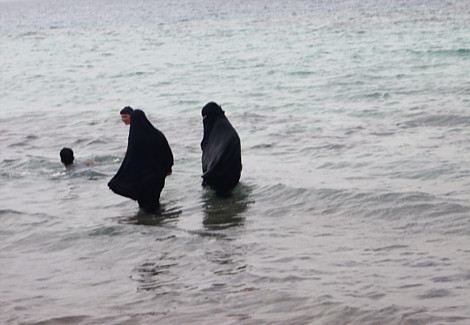