Psychological instability and the gap between desire and reality 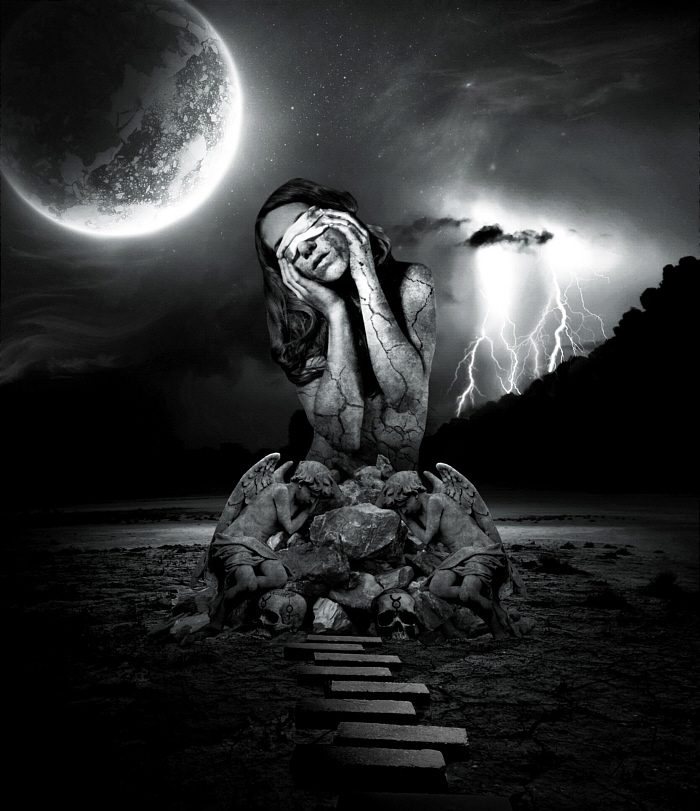 I'm in Sofia just for a few days and I'm stunned how expensive is life here if compared to people's revenues. I think it is almost impossible to live normal live in Sofia with money lower than 500 eur. I'm here for a  4 day with my Belarusian girlfriend and I'm trying not to spend too much and already spend about 200 EUR. This makes 50 euro per two person a day and this is just for going outside public transport Metro, Buses and taxis. This makes about 50 euro per day or 25 euro a day required for person to live normal (not at all luxury life) … It is no strange that people are protesting for already about 50 days here in Sofia and that Bulgarians are heavily drinking and smoking and don't want to work. Our Bulgarian nation is depressed and there is a good reason for that. We are forced to live almost like animals. There are no money for renovation the buildings, no money to eat properly, young people's morale is totally messed up for the reason culture here is almost dead or even the one that's left is heavily  connected with godlessness, sexuality and consumerism. It is no strange our structures politics and infrastructure here is so messed up. It all starts with people's messed heads and all this gets materialized in our daily lives … Money are the main aim of living of young people and life here is made in a way that you have to only strive after money and for money you should learn to do anytihng … I just don't understand how we ended up here, its quite a pain especially as I lived in end up communistic Soviet time sand I remember people was not so much after money as there was money for normal almost middle class life in Socialistic Bulgaria … There are plenty of knowledgeable people in my dear homeland. Plenty of brilliant and good people but most emigrate for the reason here conditions of living has become extremely abnormal. Truth is European union totally smashed us. With all this shop chains in Western model like Lidl and Billa  made just to collect even our last money and the lack of industry, if something doesn't change ASAP we will simply be cleaned up of the face of the world or at least noone will stay in this country. There are plenty of emigrants already, the problem is even in western europe and most other countries there is big problem with unemployment so even if we Bulgarians try to go out we can't find job. I know this post is a big rant but I feel sad for my beautiful homeland. We have one of the most beautiful natures in Europe, we have Sea Beaches and Mountains, we have culture of 15 centuries and own well developed language. But it seems we're loosing our identity day by day. Almost everywhere you go you hear some music in English – even though most people in Bulgaria do not speak decent English and are far from understanding music in English I more and more think there is almost straight logic information in English. Most song lyrics are just fractured and incomplete or messed up, mostly speaking about evil than good. It is tragedy how young people spend there time here in Bulgaria for nothing hanging in pubs and bars spending money for alcohol and cigarettes trying to waste themselves for the only reason they see no future …

After a loooongg, looong waiting finally a New Version of Skype 4.0 is out – Skype 4 on Debian GNU / Linux short review

Now suddenly and quite in quiet the new version of Skype 4.0 is out for download from Skype's website. The latest Skype download for Linux is to be found here

As of time of writting this post there are Skype 4 versions for following Linux-es;;;

Most likely the Ubuntu release of skype 4 will work flawlessly on Linux Mint and other debian derivatives.The The release mentions, Skype 4 is supposed to have 4 major advancements and the gap in interface and usability with latest Mac OS and M$ Windows Skype versions is now filled.The four major changes said in the announcement are;;;

Some of the minor improvements in those

are:- improved chat synchronization- new presence and emoticon icons- the ability to store and view phone numbers in a Skype contact's profile- much lower chance Skype for Linux will crash or freeze- chat history loading is now much faster- support for two new languages: Czech (flag:cz) and Norwegian (flag:no)Just like with prior Skype releases 2.0 and 2.2beta this release comes with almost same list of non-english language support ,,,Seeing those announcement, I've hurried to download and test skype 4 on my 64-bit desktop running Debian 6 Squeeze.Once downloaded to install the pack skype-debian_4.0.0.7-1_amd64.deb I used the usual dpkg -i i,e,;;;noah:~# dpkg -iskype-debian_4.0.0.7-1_amd64.deb…………..Just like the release announcement mentions the first initial launch of Skype 4 took about 3 or 4 minutes doing something (probably sending half of my hard disk data to Microsoft 🙂 🙂 🙂 ) along with importing the prior skype data and chat history :)The minimum software dependencies for correct operation of Skype are:Qt libraries; D-Bus; libasound and pulseaudioHere are few screenshots of Skype 4 to give you an idea what to expect:The Skype Options is almost identical to Skype 2.2. One interesting new feature I've noticed is Skype WIFIUnfortunately to use Skype WIFI you need to have purchased skype credits.Another notable difference is the organization of Skype Chats, which is more like in the good old times of mIRC and IRC chat clientsHere is also the list of Skype emoticons including bundled with Skype 4:The "look & feel" of the new interface gives the impression of seriously improved Skype client stability too.There was a minor trouble with the voice recording (microphone) with Skype 4;To make the microphone work properly I had to raise up the mic volume from PulseAudio settings in Skype options.Well that's all the only unpleasent thing for this new skype is it is using KDE's libQT and seems not to have a native interface for GNOME via GTK2. If we put away this I guess this version of Skype is much more stable and therefore I would recommend anyone to update.Of course we never know if this new updated more stable Skype release is not filled up with backdoors or does not transfer all our conversations to microsoft but we didn't know that even when Skype was not Microsoft's so and since it is not a free software I guess it doesn't matter so much.As you can guess Microsoft has imposed centralization on Skype protocol so connecting the peers is now done by Microsoft servers this news is another intriguing one.According to one recent article from May 1, 2012 Microsoft Skype replaces the Peer-to-Peer P2P supernodes with Linux boxes hosted by Microsoft – In short that probably means that by changing this nowdays microsoft probably now logs all chat sessions between Skype users, even it is likely the calls between users are recorded too. We all know Microsoft imperialism pretty well so I guess this is not a big news …..This new release of Skype if it is significantly more stable than it is prior releases would certainly have serious positive implication on the development and adoption of Linux for the Desktop. So far I'm sure one of the obstacles of many manufacturers of notebooks and comp equipment to ship with Linux was the lack of a stable and easy to implement skype release for Linux.Well that's all folks. Enjoy the New Skype Cheeres ! 🙂