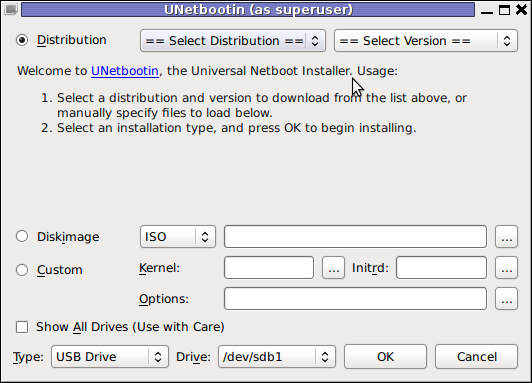 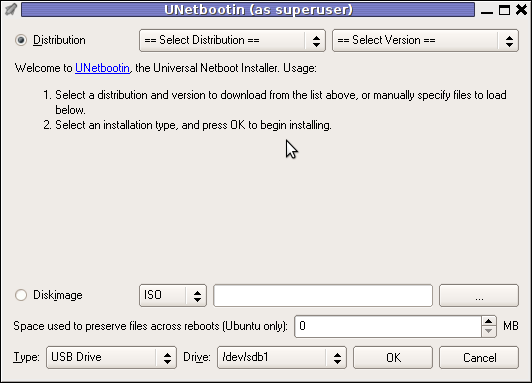 If you have to use Skype as a mean to call your employers and you do some important talks related work via Skype it might be a good idea to keep a voice logs of Skype peer to peer calls or the conferent ones.

On Windows it’s pretty easy to achieve voice skype calls recording as there is a plenty of software. However on Linux I can find only one application called skype-call-recorder

As I’m running Debian Squeeze/Wheeze (testing unstable) on my notebook, I decided to give skype-call-recorder a try:
I’m using a 64 bit release of Debian, so first I tried installing the only available version for Debian which is natively prepared to run on a i386 Debian, however I hoped it will run out as I have emulation support for i386 applications.
Thus I proceeded further downloadded and installed with the force-all dpkg optionskype-call-recorder-debian_0.8_i386.deb

However installing the debian i386 version of skyp-call-recorder seemed to not be starting due to problems with missing /usr/lib/libmp3lame.so.0 and /usr/lib/libaudid3tag.so libraries.

Thus I decided to give a try to the skype-call-recorder amd65 version which is natively aimed to be installed on Ubuntu release 8/9.

Installation of skype-call-recorder with this package went smoothly on Debian, the only issue I had with it is that I couldn’t easily find/launch the program via Gnome Application menu.
To work around this I immediately edited /usr/local/share/applications/skype-call-recorder.desktop e.g.:

In skype-call-recorder.desktop I substituted the line:

A consequent quick Gnome logout and login again and now I have the program launchable via the menus:
Application -> Sound and Video -> Skype Call Recorder

The only thing I dislike about Skype Call Recorder is that the program current interface is build based on QT KDE library and thus when I launch it, the program launches a number of KDE related daemones like DCOP which eat my system an extra memory, still I’m happy even though the bit high load I can record the skype voice sessions on my Debian GNU/Linux.