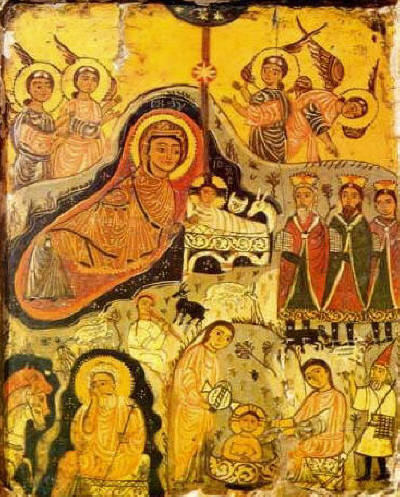 In Serbian and Russia and Jerusalem as well as Orthodox Church January 6th against 7th  eve is Nativity (The day in which we Orthodox Christians, celebrate The Incarnation (Birth) of Christ).

There was quite a talk going around between people who were for and against the 24-th and 25-th calendar, as in all Orthodox Churches until the 1950/60 Nativity of Christ was celebrated on 6-th against 7-th January. Now there are two camps of people in the one Holy Apostolic Orthodox Church, those for the new calendar and those against it. 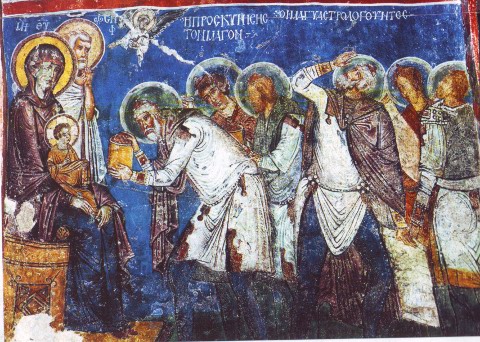 Actually in practice following Christmas on both date is not incorrect, and it should be mentioned in very ancient times of the Church, Nativity of Christ was celebrated every-day as Church services were continuing 10 to 12 hours each day!!!! Thus in ancient Church, there was not a special day for a birthday of Christ, but it was known in the Church Christ for sure Christ was born in December, many saints (if not mistaken) including st. John of Chrysostom said 24-th eve is the correct date on which the most pure Mother of God Virgin Mary gave birth to our savior and Messiah (Christ).

No-matter about the date, even as situation now is where some Churches celebrate Christmas on 24th eve and some on 6th against 7th this should not be perceived as separation of the Church, but as point of unification and increasing of possibility of people to hear about the birth of the savior of us the sinful humanity. As the good news of Nativity is preached and heard by unbelievers and believers twice the year instead of just one, making the world remember twice about the moment in which we received the news for hope of redemption and salvation from the corruption of death that ruled over us before Christ's incarnation and salvation mission on earth.