In Linux there are plenty of tools to measure input / ouput – read / write server bottlenecks. Just to mention a few such are, the native part of all Linux distributions IOSTAT – which is a great tool to measure hard disk bottlenecks. However as iostat requires certain sysadmin skills for novice sys-admins, there is also ofcourse more interactive tools such as DSTAT or even better GLANCE which monitors not only disk writes but memory use, CPU load and Network use.

This tools can help you measure which processes are writting most (a lot) to hard disk drive but there is another quick and efficient way to track disk i/o by directly using the Linux kernel this is done via kernel parameter :

Using the kernel method to see which processes are stoning your server is great way especially for servers without connectivity to the Internet where you have no possibility to install sysstat package (contaning iostat),  dstat or glance.
Thanks to Marto's blog for  this nice hack. 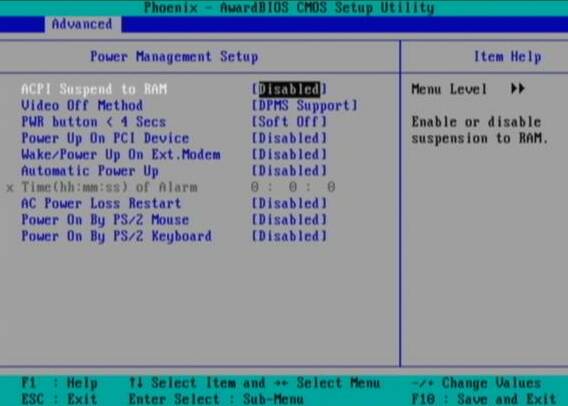