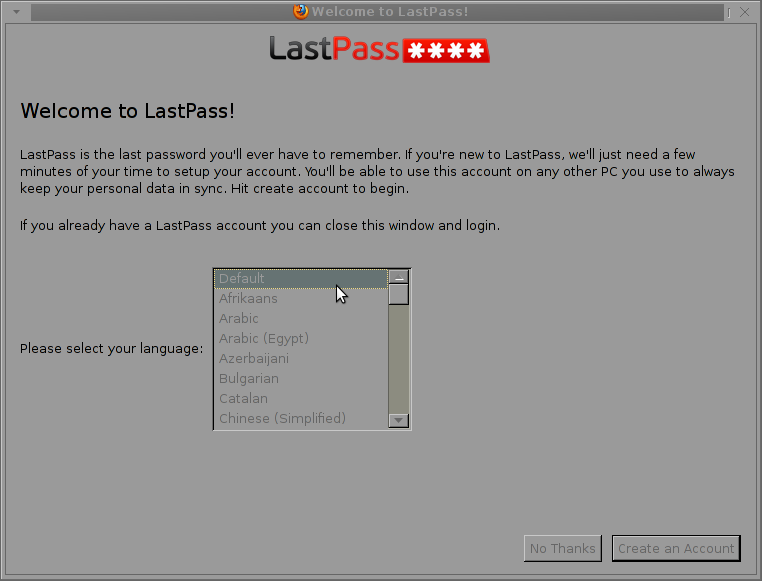 Lastpass is a handy plugin allowing you to save and manage website passwords. As with other password manager programs, it is necessery to set one Master password which allows you to view all other website login passwords. Of course for people very concerned of security LastPass might not be the best choice, as it can reveal a possible malicious person all passwords by stealing just one. Besides that lastpass plugin sends and stores password on lastpass.com, so anyone who might hack into their server will get your account details and password. Anyways, still for the casual web user which is very lazy and less security concerned it nice.

The quickest way to install it in Firefox is to follow menus:

After the usual browser install the plugin loads up, it is necessery to create account with lastpass.com and tick the Agreement to send encrypted password data to LastPass. 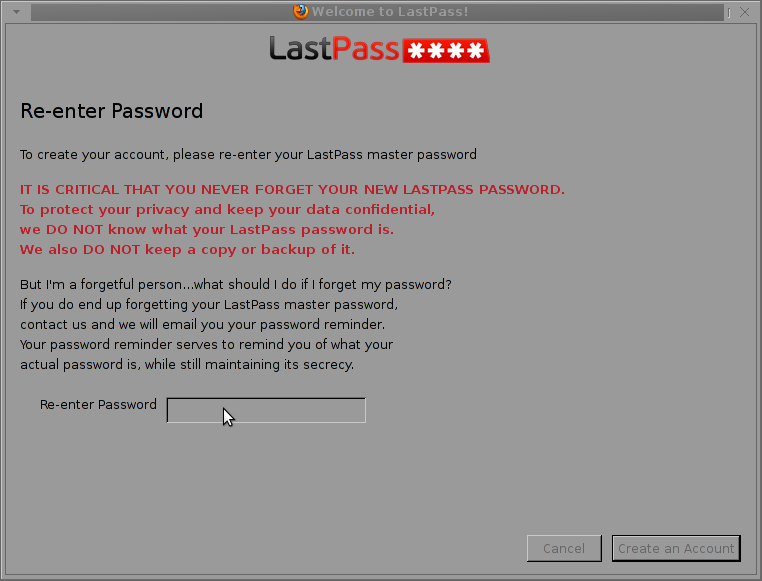 Once it is configured interesting feature of LastPass is automatic filling up of Forms.
You know how much often it is nowdays to create new registration with websites. If you have to create new registrations too frequently and fill up the same data again and again you start to get very irritated. Here LastPass will be mostly helpful as it can fill up around web-forms automatically with a predefined Form data (Fork Skele). 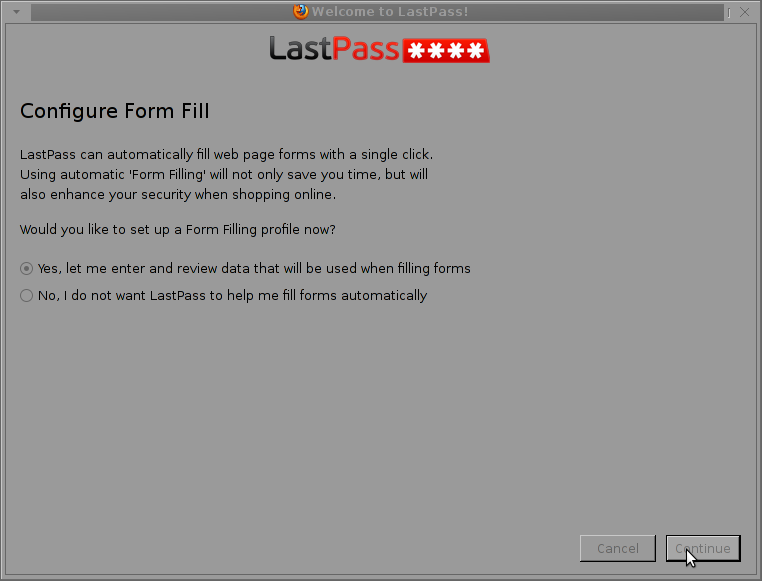 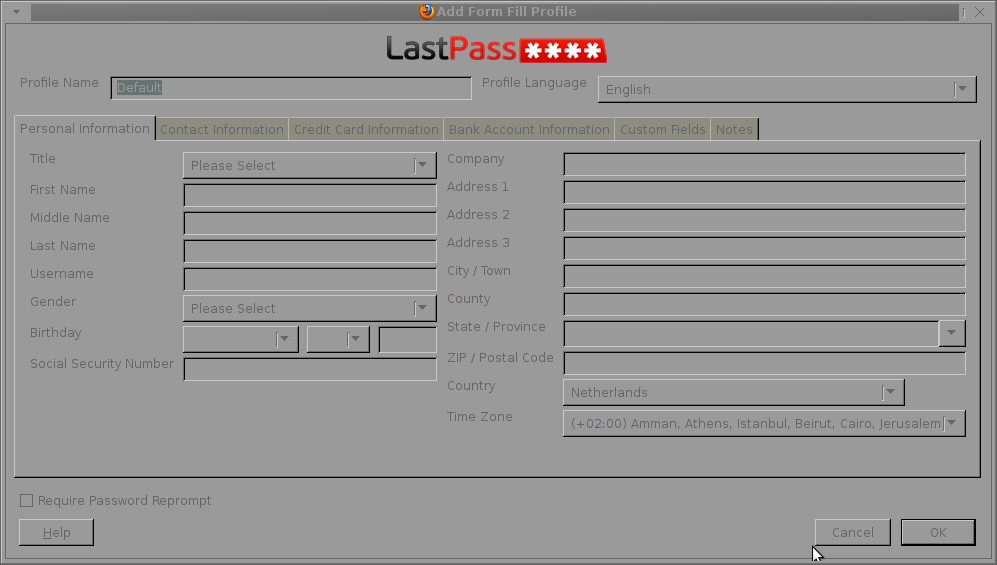 After filling up all data, you will be redirected and automatically logged into LastPass's website Vault. This is a webplace, giving you access to see and manage all password via lastpass.com. You can put different identities inside have numerous pre-filled forms to be used as a samples for automatic form filling, add notes, create groups etcetera.

The plugin's idea is good and useful and as I said most people might have no objections using it still I don't like  fact that a 3rd party site (Lastpass.com) stores my data is very so though it was fun to test it I doubt to seriously use it in future.