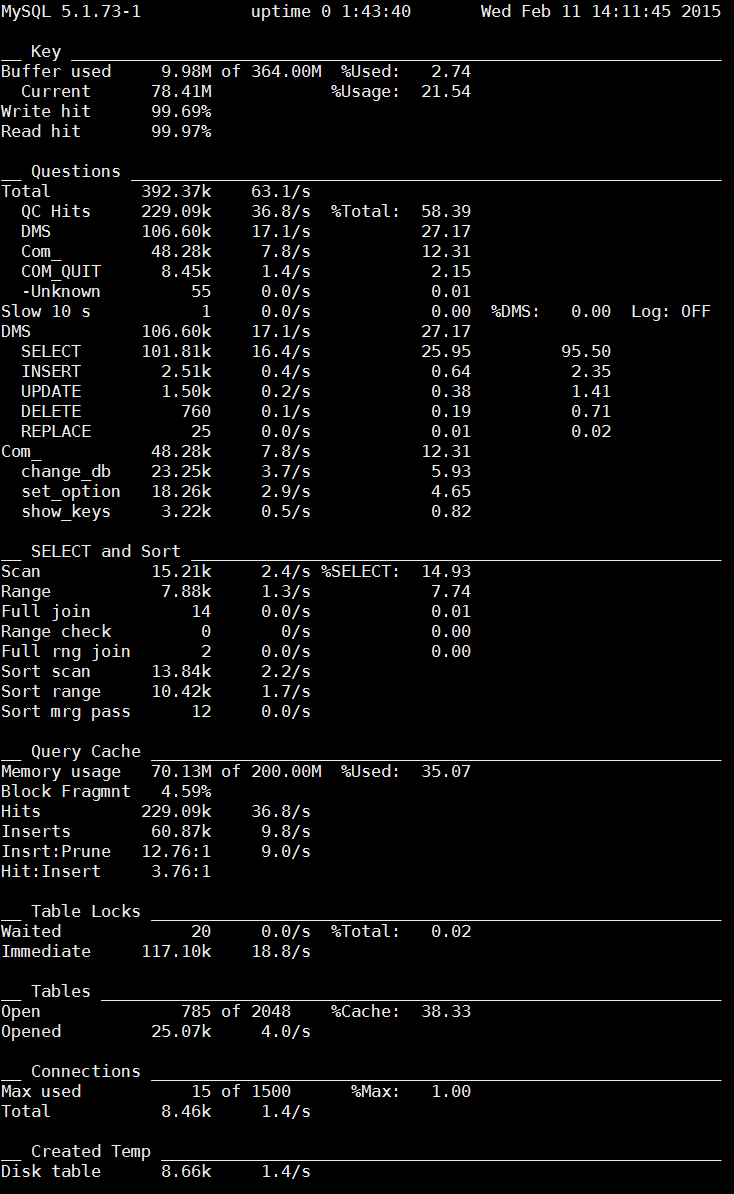 Everything actually started in Friday. Friday I was on a Webtech in Varna in the Technical University.This is the second Webtech conference made in Varna. I was on the lectures until dinner. Firstwe went with Nomen, Niki and Dancho to the TU University, and we lost some time searching for theroom after that we found the room where the lectures were going to be. We entered in the endingpart of the first introductionary lecture about webtech. After this there was a lecture forperl Catalyst, which was quite interesting btw after that a lecture for expect (hackman has leaded the lecture).After that we went to drink a coffee and I found out I have lost my wallet. I get mad because I thoughtwell God I try to be good to others to give to the poor etc. etc. and in return I loose 42 lv. I spendthe other part of the day staying alone on a bench outside the university and thinking about the humanexistence, after that I went home very disappointed and angry. Stelio a friend who is has led me to the Orthodox Christianianity. Called and I invited him to be my guest, we had a great time togetherdiscussing the human existence. The next day I wake up early and I was feeling awful, meaninglesslost. Nomen called and said there are on the 2nd day on the lectures of webtech conference againand that my wallet has been found with 42 lv. and my ID card in it. I PRAISED THE LORD! It wasquite a joyful for me. On the next day I decided I would go to the Manowar concert in Kavarnaand I bought the ticket from Amridikon. The concert was interesting as a whole but I realizedI’m not into metal music anymore. After that Nomen came and take me from Kavarna with a car andwe went to Tulenovo’s rocks awaiting the July Morning with some other friends (Sami, Toto, Iasho, Gegi etc.).The rocks were very beautiful and the sea’s view is great. We baked some meet and ate. In the morning, there was a Metal July. (Toto, Sami and Iasho banged there heads on Sepultura’s Roots Bloody Rootsand Territory. After that we made a sort of excursion in the Village of Tulenovo and around it around the rocks.We then moved to Balchik to leave one of the girls with us on the station to take a bus for her working place.And in the end we come back to Dobrich in 10. I was tired as hell. And sleep until 3. I then attended the Orthodox Church st. Georgi to pray to God. Later I bought some vegetables and fruits fromthe open market for my Grandma. And went to her home to give her the products. After that I saw lily on a coffee.And in the late afternood we had a walk with Nomen into the central park. Nomen suggested that it would be cool to drink beer in hishouse and to watch the film (Die Young 3) and that’s exactly what we did. This few days was quite a colorful It’s God behind thisstarting to answer my prayers slowly but surely. Thanks God for giving me all thiswonderful moments :]END—–