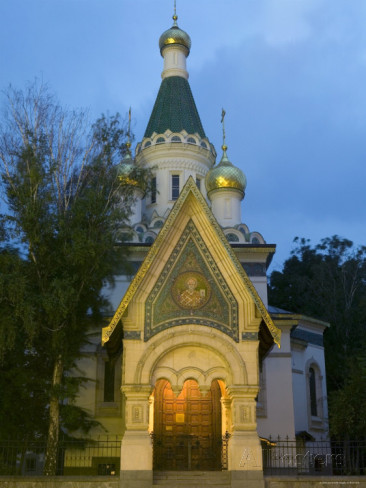 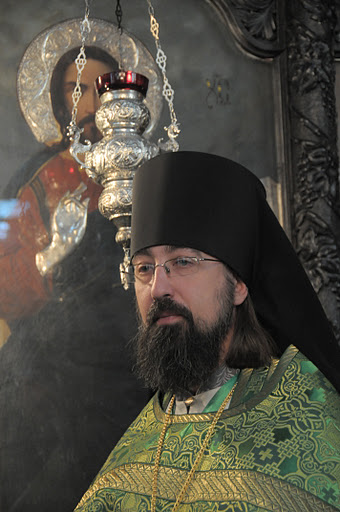 For all of us who yet remember the Demoscene , Purple Motion, Necros and Skaven are absolutely legendary names.
Their music work contribution for tracked Electronic music, video games music and general development of the IT culture is truly invaluable.

Many younger computer users (I’m 26 now), and probably IT starters would probably never heard about neither Demoscene nor Purple Motion or the other three patriarchs of tracked Electronic music.

This musicians have a special value for people who has ever composed music with Impulse Tracker and the many other programs to compose music from samples.

Purple Motion has his own home page for quite some time now, however I just noticed that he has recently turned his home page to a PHPBB Forum where there is plenty of information about the composer as well as open discission and many questions and answers of people who are interested into the great electronic composer.

The “foster-father” of tracked electronic music is Necros.
Necros is the Artistic Pseudonim of Andrew Sega, probably his most notable piece of music work is called mech8 – Mechanism 8 .

The third by significance electronic musician who is probably known by the many old school computer users and musicians is Skaven .
Skaven is part of the Future Crew .

One of the most notable Skaven music works is actually the soundtrack song produced for the Second RealityDemo .
It’s worthy to say few words about Future Crew as well, Future Crew (link to wikipedia)
– “Future Crew is a now-defunct group of Finnish computer coders and artists who created PC demos and software, active mostly between 1992 and 1994.”
You might also consider checking Necros profile in modarchive
There you can find plenty if not all of his works for download and listening.
A descendant of the the 3 up-mentioned wonderful tracker musicians is Pro-XeX also known under the artistic pseudonim Necroleak
Though his works are much later first originating from the distant 1995 his works are comparable by quality and goodness to (PM, Necros and Skaven’s works).
If you really want to completely turn back some memories about the good old times when we used to use DOS environment and to listen the great old MOD, S3M, XM etc. songs with the good old Cubic player which is already available under the free port called Open Cubic Player

A port is even available for most UNIX platforms You can download and install the Linux / Unix port of Cubic player here plus on the below link you will find some brief instructions on how to make it work on Debian, Ubuntu, Redhat, Gentoo and FreeBSD.

Under Debian Lenny, Squeeze/Sid installing opencubicplayer is pretty easy and comes to simple installation via apt-get as follows:

First time I’ve noticed Cubic player I should admit it was a real joy to know there is already a Unix port since Linux and BSD are my OS choice for almost 10 years already.
Another possible way to play the old school songs on Linux is through the well known console player mikmod
I’ve prepared a downloadable song archive for each of the 3 great electronic composers (Purple Motion, Necros, Skaven) on my personal webserver.

Below I present you with links to their music.

Download a collection of all composed songs by Pro-XeX / Necroleak

I have few other composers who are very liked by me, their music works can be obtained through my tracked music tiny collection available here

I’ll close this post with a the Award Winning Demos (Second Reality and Panic) which are the most notable produced Computer Simulation Demos of all times created by the collossal Future Crew group.

Today one of the fellow-tenants of Nomen, a friend of mine in whom Iâ€™m staying right now
Was disbelieving that a lot of the rock and Metal is heavily involved with Satanism and
suchalike. Thus I had to show her a bunch of videos in youtube which showed clearly
how many of the rock musicians incorporate a lot of satanic messages if the message is reverse
played back. One of the most famous songs in which this tendency is clearly showed is
Led Zeppelinâ€™s Stairway to heaven.
Here is video in youtube showing the reverse speech version of the song Led Zeppelinâ€™s Stairway to heaven reverse speeched
.There is some interesting things on the following website even though many of the things mentioned there are a bit exaggerated.
If youâ€™d like more on the topic make sure you check out in youtube some key phrases like â€œsatanism in rockâ€, â€œsatan in music, reverse speechâ€ etc.
ENDâ€”â€“

Today we first met Habib (a colleague from Holland College I study in). We took a newspaper and searched for him a living place. We called from one bulphone to some of the newspaper advertisements but was not able to find any suitable living place for the price he could afford (60 or 70 leva). After that we went to a coffee place called “Central”. Then we went to Mino’s coffee and stayed and talked for 3 or 4 hours with Habib mainly about Bangladej.He told us about different specific things in Bangladej, like for example he explained us the attitude of people to a local people who are musicians (I forgot the exact Bangla’s name of ‘em), he told us Bangla’s people will probably think of us we’re musicians if we go to Bangladej. He said the people appreciate this people as fortune and the musicians live on the hospitality of the people. I went home checked something on the servers. It seems there is a new RC release of clamav 0.90rc2. I installed the new release and tested it but it seemed it has some problems with the clamd.conf’s syntax and I’ve uninstalled the 0.90rc2 and installed the old one which is 0.88.5. Praise God I’m spiritually okay. I’m going to have a sleep now but I’ll first read a little (The Bible). Blessings in the name of Jesus Christ 🙂 !