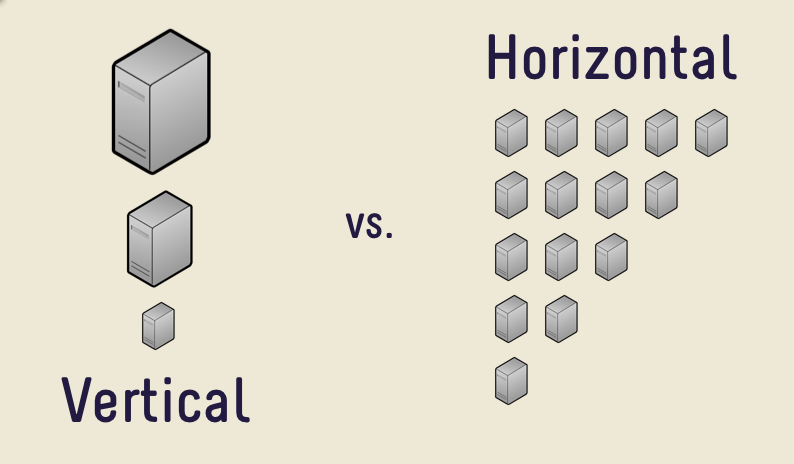 The Treasures of Hermitage, Saint Peterburg Russia and its imitation Hermitage in Amsterdam 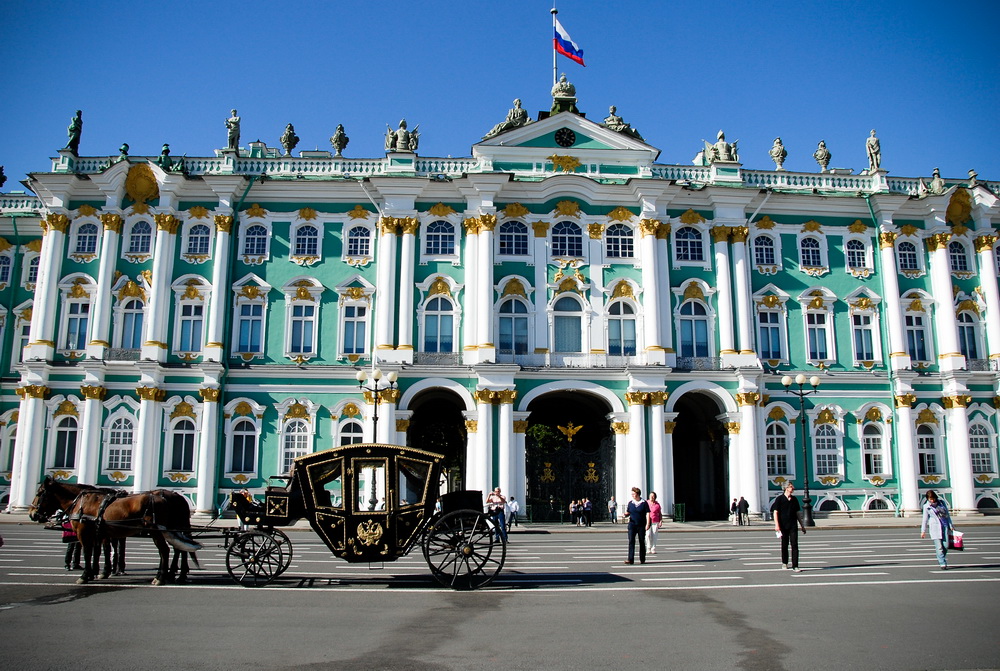 Since some time, I'm very interested in Russia culture as it is so inter-related to our culture in Bulgaria. .It is sad that nowadays Bulgaria is not with Russia, we share much more cultural and heritage roots with Russia than any Western European county or even generally Europe. Thus I believe for every Bulgarian and generally for anyone interested in art, maybe the most remarkable place to visit if you're in Russia is the city of Saint Peterburg. There is found the Russian National State museum. The Hermitage is a museum which historically used to be Winster Palace (Residency) for the Russian Tsar / King. What is unique about this museum is it is one of the oldest and largest museums in the world. The musem was founded in 1764 and since 1852 is in open for public visits. The museum consists of 3 000 000 unique items. Only a small number of those 3 million are exposed for public visitors. The museum contains artifacts from all around the world including very rare things like Mummy sarcophagus. The amount of gold in mostly everywhere is remarkable the ornaments and everything is amazing. For people who value art it is a must see. I still did not have the opportunity to see it with my own eyes. But even seeing it on a video is very  worthy.

As I'm currently in Holland, it was very interesting to find out one of the worthy things to see in Holland is an imitation of st. Peterburg's Hermitage in Amsterdam. There is plenty of beautiful and unique works in it too, as you can check in below video.

I Wish Happy Christmas, to my dear readers. I wish to anyone who reads around. The Lord Jesus Christ to give good faith, peace, joy, health and heavenly blessings.

While checking various Church troparions on Nativity of Christ (including some Troparions) of the Russian Church I come across a short story, retelling the glorious events occuring around the birth of the Saviour of the world Jesus Christ! I'm currently having as a guest a girl from Belarus which and Belarusians speak Russian as their mother language. Thus I have the opportunity to learn a lot of Russian. In that relation finding such a video re-telling the story of Messiah (Christ's) birth was great opportunity to both improve my Russian language comprehension and enrich and strengthen my faith. The video is enjoyful so I hope it might help others in situation similar to mine. Enjoy!

Did you that every single day there are …

Do you know that every single day there are:

This statistics were sent to me just few weeks, ago by a friend. I have no clue where he got the statistics, but the numbers are really amazing. From a business perspective point of view this numbers are tremendously HIGH! Nowadays only about 2.5 billion people are actively using the internet daily.

This means more than half of the humanity is still about to join using the internet in the 10 or 15 years to come. Though the continuous use of internet has a very bad impact on us. It is a tremendously big business opportunity field. With this said definitely business innovative people and enterpreneurs should reconsider, there strategic plans for potential products and extend or include the internet in anything they do in order to maximize profits.

All this is just news for anyone who is involved somehow actively with the net (like me), so system admins, web designers, programmers, use your brains and start making money from the internet. If one doesn't start with monetarizing his high tech skills, its quite likely some bad tied suit guy took the lead and made his millions or billions  on our back 🙂

After 10 minutes I’ll have Deutcsh lessons anyways I’ve caught some winter virus :)I’m having snots coughing and stuff. In Sunday I was on a Liturgy in the Church as usual.Yesterday was a quiet and peaceful day. Static came home and we installed Windows. NowI have Windows,Linux,FreeBSD on one machine. I’m surprised how well is Windows working.I’m eating a lot of garlic recently to stimulate my immune system. Yesterday I playedsome Warcraft III. Having Windows now gives me the opportunity to play some gameswhich weren’t working in wine. Well that’s most of how my day passed. I went to seemy grandma and she made me tea as always (her tea is awesome!). :)END—–