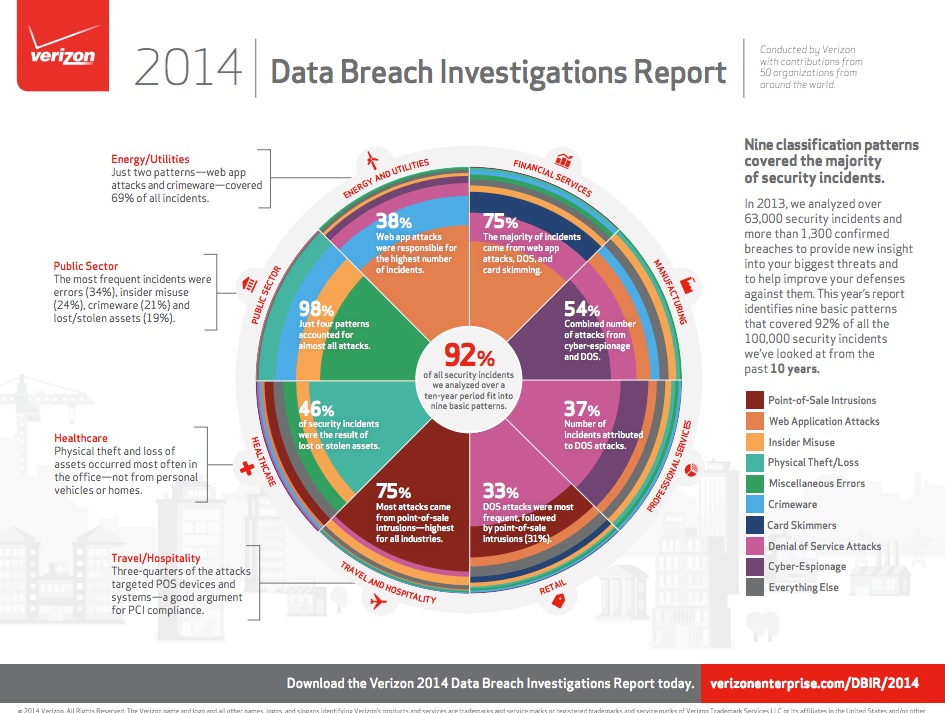 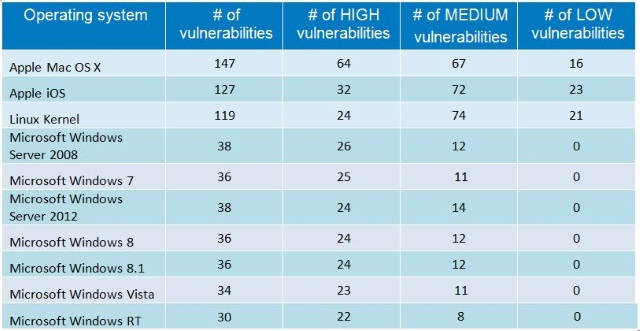 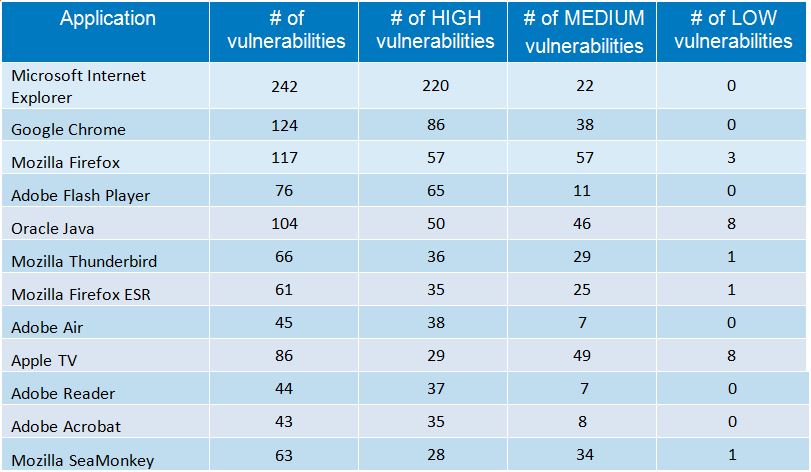 Shocking facts you did not know a minute ago :) 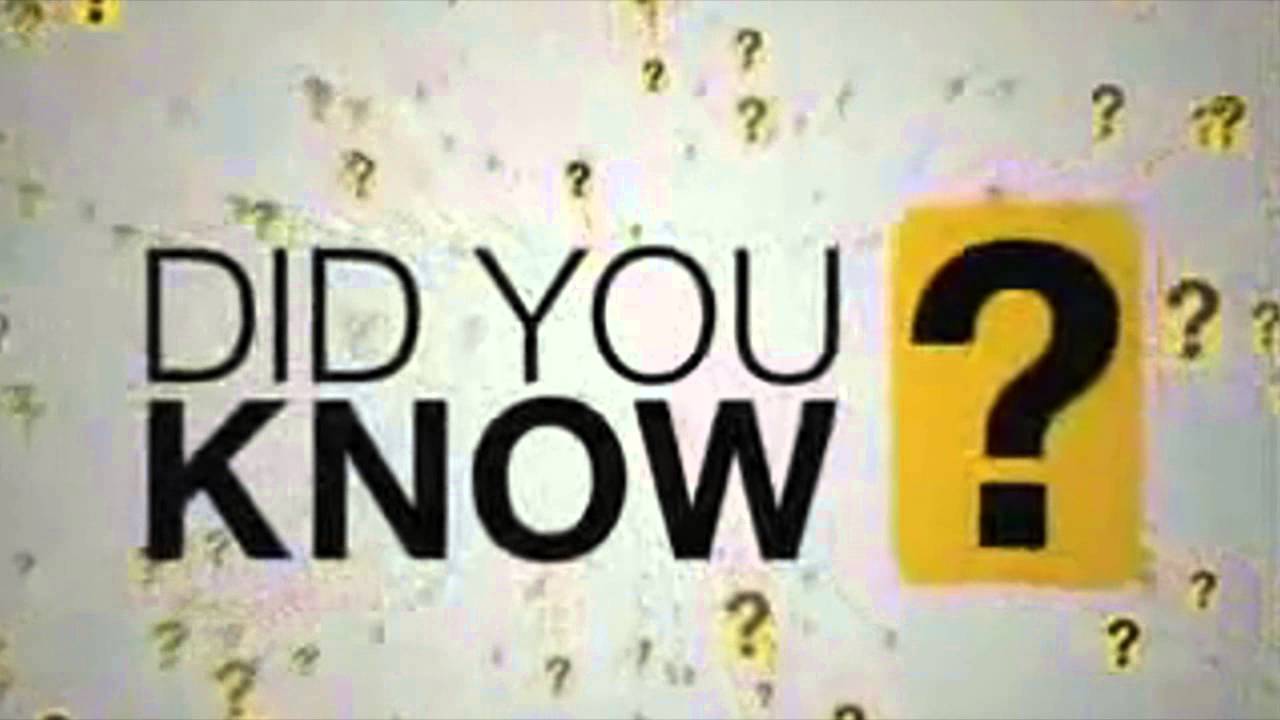 I've stumbled on a video on youtube exposing very interesting facts collection. The video few seconds start up is a bit of manipulative with those back counting but anyways some of the facts exposed in the video seem to be quite interesting. Just to mention few of the facts one could be wondered is: