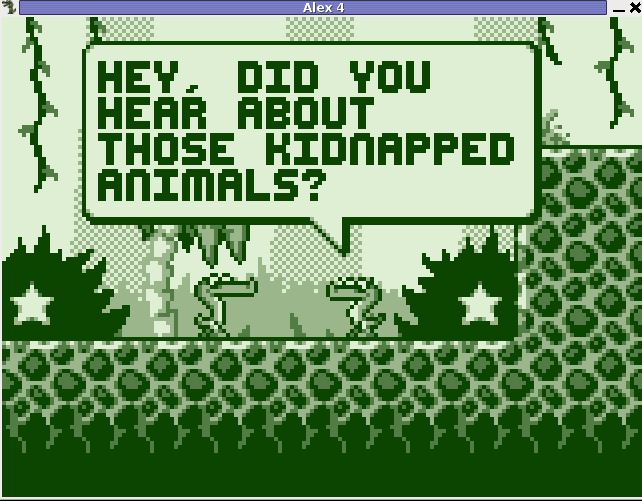 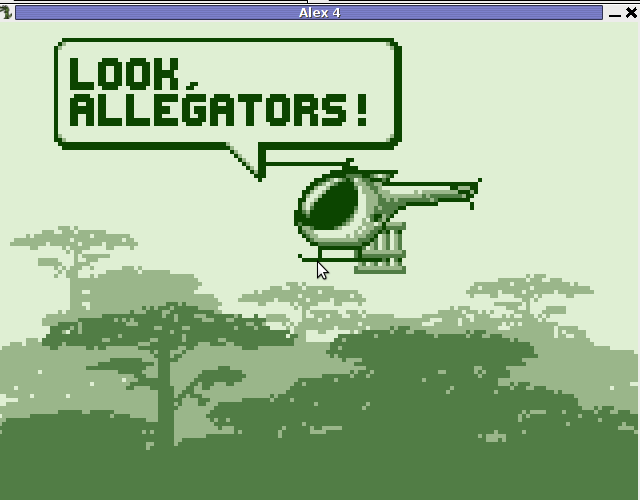 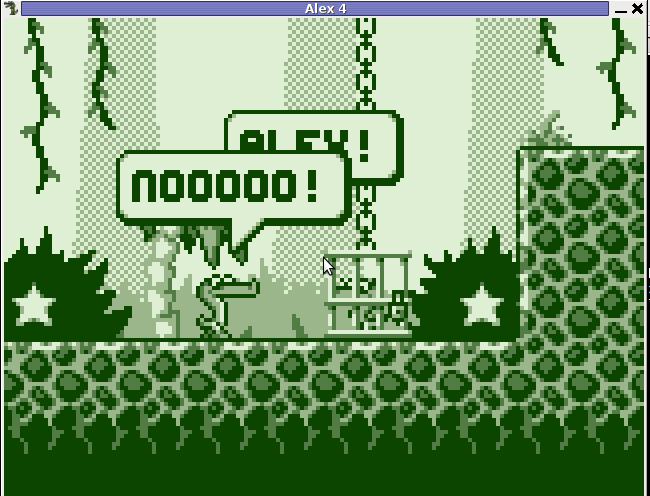 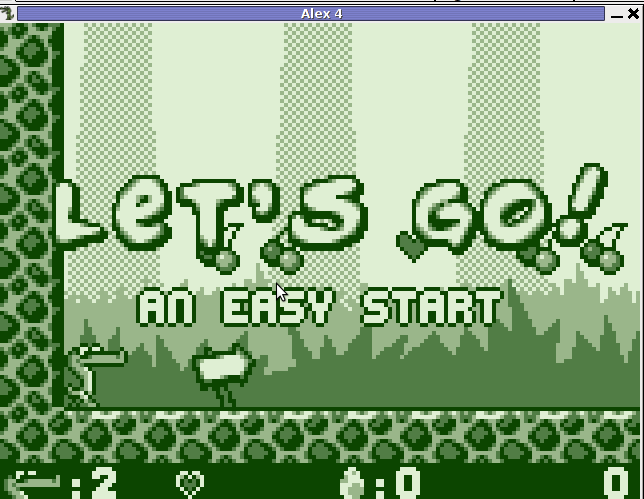 
After installing the game can be run from command line using cmd:


The game controls are as follows;


If you have downloaded some extra game maps from the game sourceforge website, to load them you can use: