And onwards launch it: 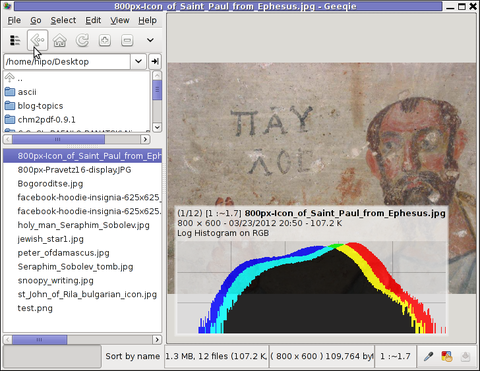 This installs a Gthumb version 2.12.2. The current latest stable Gthumb release is way ahead from the existing deb stable package, the latest available version on sourceforge is 2.7.4

Once installed, I ran it via a gnome run application shortcut ALT+F2 and typed:

If you're more of a gui user than me you can run it also through GNOME menus: 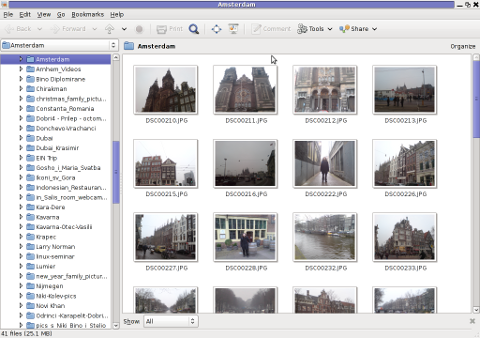 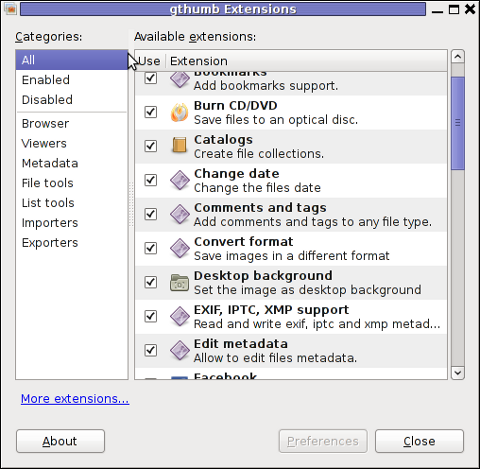 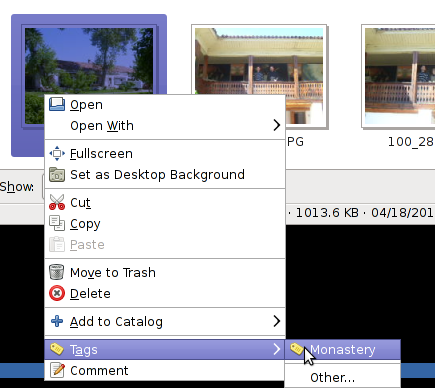 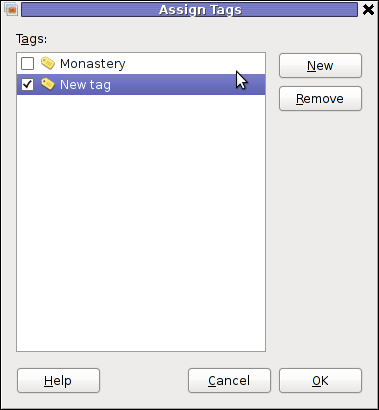 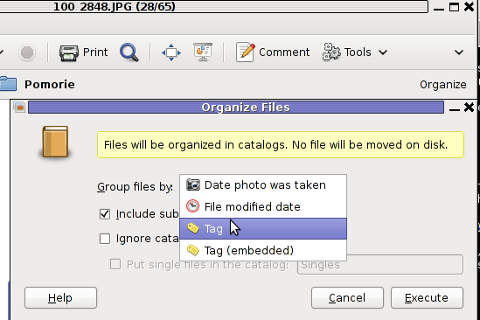