On 19th of June FreeBSD had its 20 birthday! Its great joy for us the FreeBSD geeks 🙂
This is a bit outdated but as I'm a long years FreeBSD user I found myself obliged to mention the good news.

Even more and less known is that big chunks of FreeBSD (kernel and userland) code are running on the shiny Mac OS X.

Below is mail which made up the name FreeBSD 🙂

How about just simply “FreeBSD”? No confusion, no fuss, seems like a good compromise to me. 🙂

Now 20 years after, FreeBSD itself had numerous forks very much in tradition of Free Software – most notable ones are of course BSD for desktop DragonFly BSD and PC-BSD.
As part of FreeBSD evolution nowadays FreeBSD kernel is ported for Debian Linux, i.e.:

Description: source code for kernel of FreeBSD 8.1 with Debian patches

This package provides the source code for kernel of FreeBSD 8.1, base of

Description: source code for kernel of FreeBSD 8.1 with Debian patches

This package provides the source code for kernel of FreeBSD 8.1, base of

FreeBSD has unquestionably played key role over the last 20 yrs for development of Hacker Culture of Freedom and Free Software.

Congrats and cheers to all FreeBSD users! 🙂 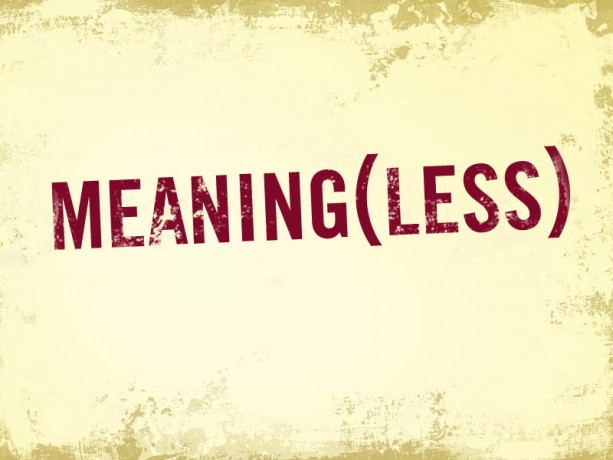 Seems, My life is going nowhere. Today I drinked half of a bottle of Wine and 1 beer. I was out with Alex. We drinked in the city park. Through the day I started my first bsd jail using a tutorial online. I smoked a lot of cigarettes and I want to stop them again. Most of the people I met are not a good company for me that's what I'm thinking more and more. Also I'm thinking more and more I have to change my living place. If only I could find the love of my life … We moved bookshelf and stuff from our room ( My mother again has decided to make repairs in our room. ). I'm asking myself why shall I live a meaningless life. At least my interest into computers and computing started to appear again (this is cool). My faith is really going away since I pray and pray for something .. and I don't receive it ( Or at least I don't see it). I'm tired of waiting. I need to have this physical healing to continue my normal life. I'm not proud of me I was a little aggressive when we was in the Mino's coffee before an hour or so … Now I intend to watch another episode of stargate SG1. And to go to the DreamLand. If only I could live into a Dreamland all the time. I'm starting to realize I should change the music I listen, I should change a lot of my behaviours If I want to have a new and happy life. Autumn is a beautiful Season 🙂 The autumn rain shall come and restore us :)END—–

In Rusalka a.k.a. Marmayed and Shabla Camping

I spend the weekend with Megi, Niki and Nomen in Rusalka (we beached there), although there was no sun at allthe water was warm and it was good experience (this happened in the late evening). In 06:00 or 07:00 o’clock.We decided to go to Tulenovo’s caves and stay there and make a wood fire. But the caves were already taken by others.So in the end we went to Shablenska Tuzla. We stretch the 2 tents and fired a firewood on the beach and started having a supper, unfortunately a rain started and we have to gather the 2 tents and the food and go to the car. We waited to see ifthe rain would stop but it was raining and we went to a near family hotel where Mitko, Megi and Niki slept into a room and slept in the car (this is the first time I have to sleep in a car). In the morning we went to the beach I stayed out of the sea because there was wind and I was scared of getting sick again. Around 12:30 we were in Dobrich. So this is how most of the weekend passed in the night we went to my Grandma and Grandpa’s (Peace be upon him) village with my father and we stayed there for 30 minutes or so. During the weekend I successfully made a binary upgrade of my xorg 6.9 -> 7.2 (it was a full mess), it took me 2 days! As usual the upgrades under FBSD are a real nightmare. Speaking about faith I’m not sure what do I believe anymore I still hope that God would fix my health issues, but I’m tired of waiting really :[ The bad thing about the weekend was that one more time I felt like not being on my right place. I realized soon that I can’t hear the voice of God. And currently I’m praying that God would give me this ability. But ofcourse only time will show.END—–