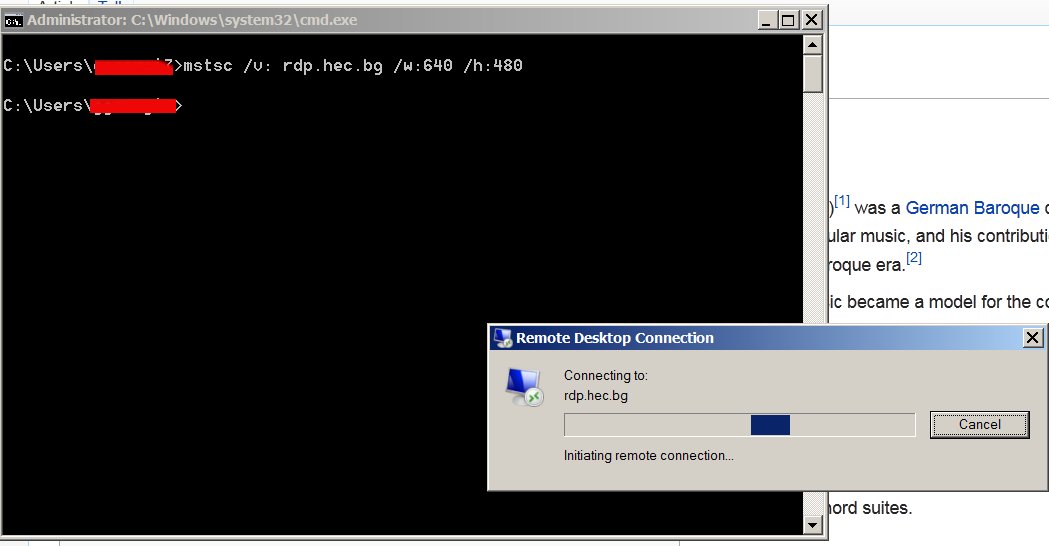 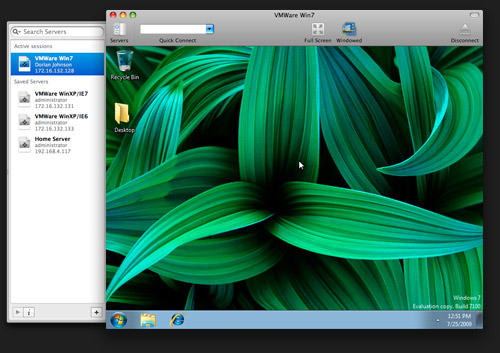 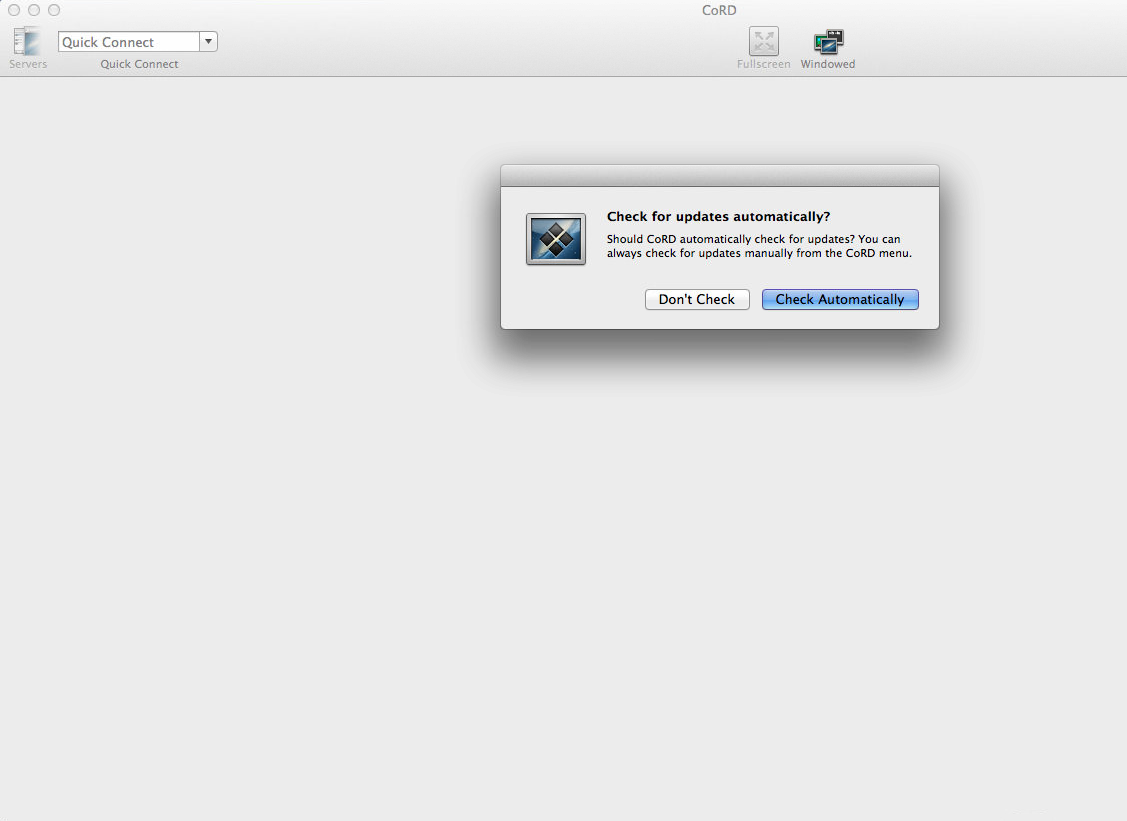 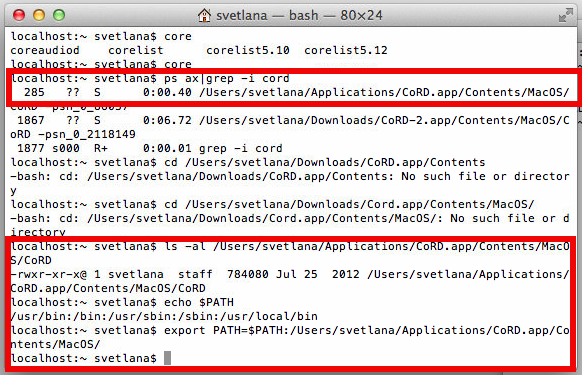 Most programs, like Firefox, Opera, Chrome, Adobe Acrobat Reader, Evince etc. etc. have as a default set F11 to bring the program to full screen.  It seems logical that the Linux substitute for Microsoft Office – Open Office should also go full screen while the user press F11, but weirdly it doesn't. 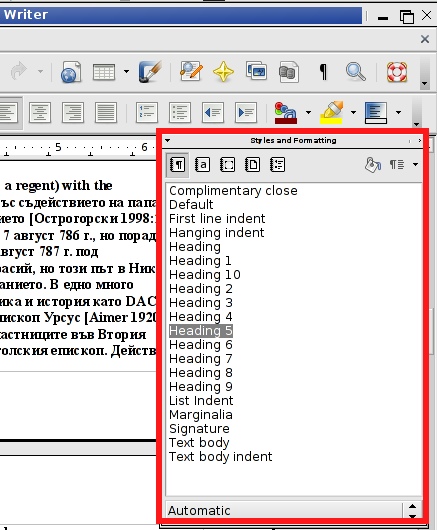 I'm not sure why openoffice is behaving like this, but one of my guess is cause OpenOffice was multiple times upgraded whenever I upgraded my Debian to latest stable with apt-get update && apt-get upgrade thus most likely still some keyboard bindings from older OO versions are affecting it. There are two ways to make OpenOffice display in Full-Screen.

As I said it is possible, the F11 key assignment is still reacting to old config assignment as in dialog for full screen the Shortcut key said to bring OO full-screen is F11.

Keyboard config to bring OpenOffice to Full-Screen mode is a simultaneous key-press of: 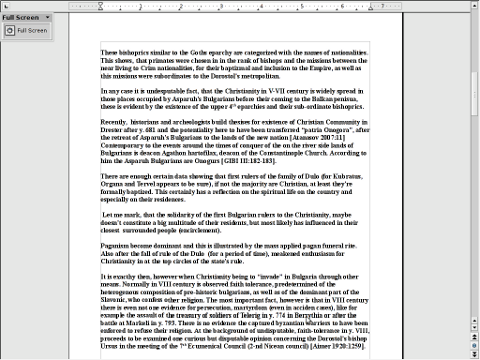 Though I'm not sure I assume in newer OpenOffice versions now distributed under the LibreOffice name (cause of some Patents and Licensing issues), CTRL + SHIFT + J should bring up LibreOffice in Full-Screen too. I don't have at hand installed version of LibreOffice, so if someone can confirm for sure of Ctrl + Shift + J makes LibreOffice go FullScreen? Please drop comment.