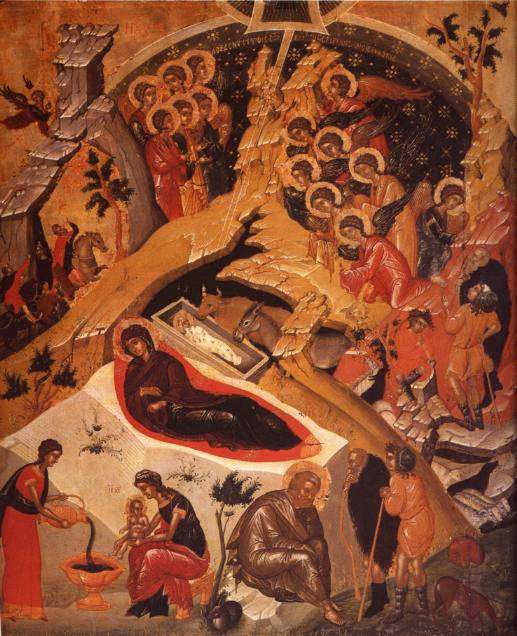 Christ has born! Merry Christmas and Happy Holiday to all my readers!

The meaning of Merry Christmas comes from Christ Mass , the word has changed to (Christmas) through the years.
The origins of the word comes from the western world and especially has a tight relatin with Latin language and the Roman Catholic Church.

In Eastern Orthodox Churches, we say Chestit Rojdestvo Hristovo , which translated to English is Happy Christ's Birth by this tring to put more accent on the real significance of the feast, which is Christ's birth.
It's a pity nowdays many people forgot the real meaning of Merry Christmas but just celebrate without really realizing the deep spiritual meaning this two beautiful words contain.
Our Bulgarian Orthodox Church will mark the Christ's birth with a Holy Liturgy early in Sunday's morning tomorrow 25th of December.

With these bright feast I wish to all my blog readers;
A lot of Best of Health, Good Fortune, Loving Kindness, Hope, Faith, Love and Personal and Professional Success!
May God bring in our hearts the Angels joy which saluted our Saviour Jesus Christ's birth 2011 years ago.

Have a great Christmas! 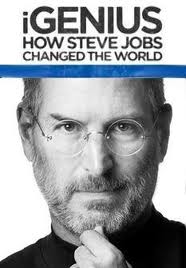