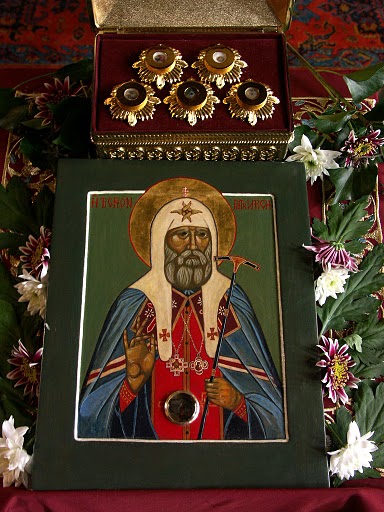 After 10 minutes I’ll have Deutcsh lessons anyways I’ve caught some winter virus :)I’m having snots coughing and stuff. In Sunday I was on a Liturgy in the Church as usual.Yesterday was a quiet and peaceful day. Static came home and we installed Windows. NowI have Windows,Linux,FreeBSD on one machine. I’m surprised how well is Windows working.I’m eating a lot of garlic recently to stimulate my immune system. Yesterday I playedsome Warcraft III. Having Windows now gives me the opportunity to play some gameswhich weren’t working in wine. Well that’s most of how my day passed. I went to seemy grandma and she made me tea as always (her tea is awesome!). :)END—–