I'm forced to use Windows in my work place in HP and occasionally have to open pictures. Default Windows viewer Windows Photo Viewer is very limited in what it can do. It can't even Rotate a picture so I find it a good idea to find a good alternative. Historically I liked to use IrfanView Freeware but I saw a colleague to use FastStone Image Viewer and I decided to give it a try. It looks more function rich than IrfanView so I install it and intend to use it as primary picture viewer on HP work Elitebook 8470p with Windows 7. 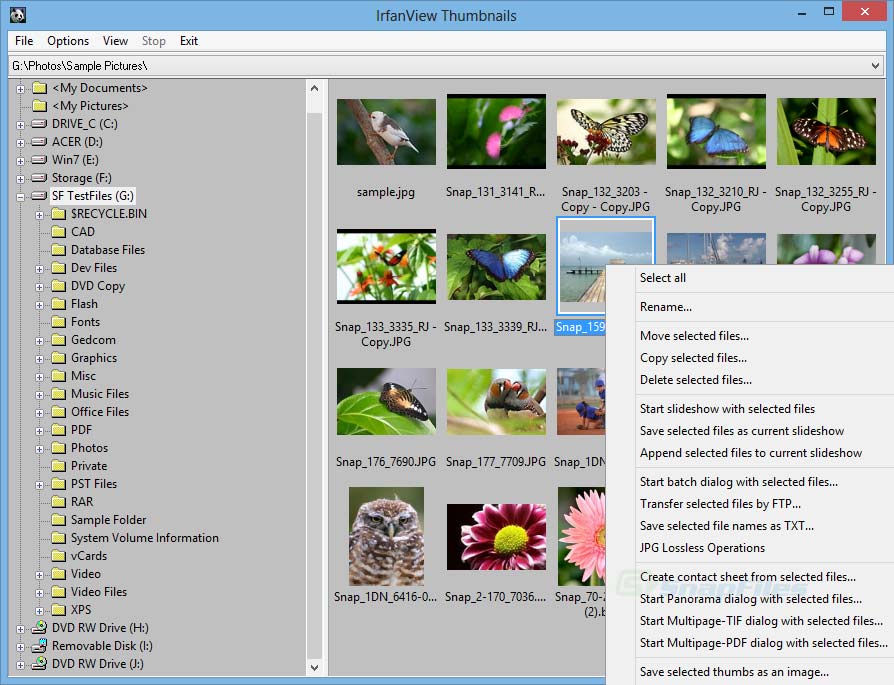 I strongly recommend the program to anyone looking for a good alternative to 'woody' Windows Image Viewer and who for some reason wants alternative to Irfanview.

FastStone has all the basic features I need like Crop image, Rotate Image etc. by using it I don't have to run GIMP for simple image manipulations. Another good reason to use FastStone is many of well known shortcut keys are similar to Proprietary (Non-Free) ACDSee which I used to heavily used in old days when I was still using Windows 98 so it feels using it quite confortable. Other thing is FastStone manages quite well non-standard RAW formats from various Cameras. 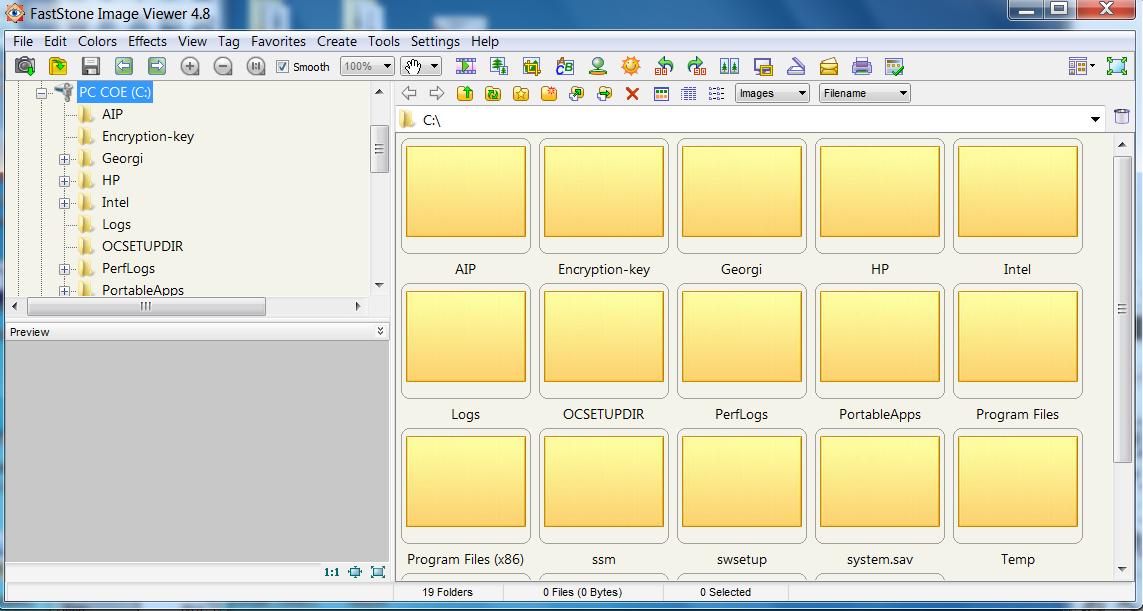 FastStone has even a bunch of standard Effects to apply to a picture, play with Shadows Lightning and most of basic professional File manipulation embedded. Hope someone will benefit out of the post and will start using it.

Those who enjoy post-modern art and odd movies should definitely check out The Color of Pomegranates. This movie is one among top Greatest Soviet Movies. There is a saying in Bulgaria "Is the movie Good or Russian?". In terms of surrealism in movie genre most of Soviet produced movies hit 10. In terms of normal viewer they're almost impossible to understand and very unimportant. The good thing about the movie is it shows some traditional things from some of ex USSR countries. Anyways I don't like the paganism in movie. Few of the Christian old paintings and things are worthy to see.

The default picture viewer on Xubuntu's XFCE is risterroro. Risterroro is quite lightweight, but anyways is lacking even basic functionality with reading a number of pictures in a directory and showing, them one by one lacks any picture automated slider. The lack of picture back/forward functionality makes picture viewing very inconvenient on those Linux distro. 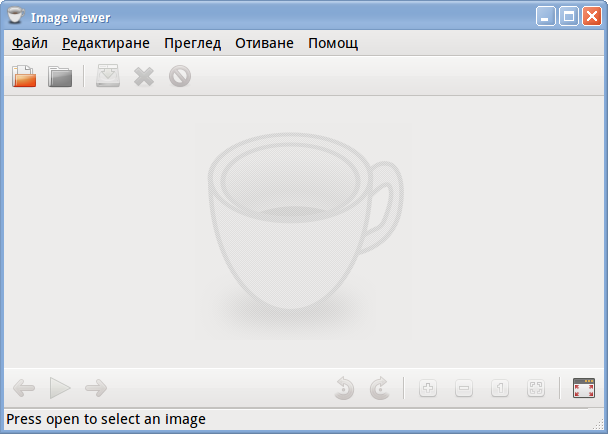 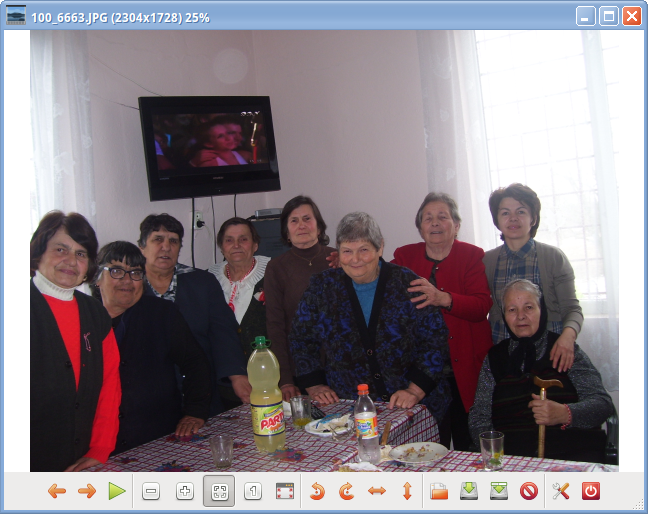 Gpicview is a good minimalistic program which has all the functionality of the default GNOME picture viewer program eog – (eye of the Gnome). If you're aaccustomed to GNOME's eog you can always install and use eog instead 🙂