Whether you're looking for a game to kill some time and enjoy the old "spaceship shoot and run games" check out Torus Trooper.
Originally game was developed for MS Windows and is remake of an old Atari Arcade Game – Tempest.

Those who played Tempest know well that this game was revolution for its time and probably remember also a similar world famous Space Duel game. 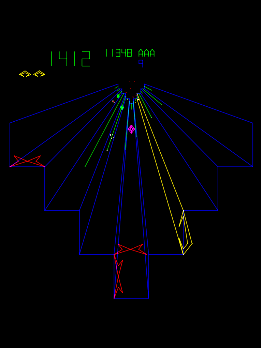 The objective of Torus Trooper is mega simple as in most arcade games. You're speeding up through a tunnel all time with a spaceship with the only goal to kill as many enemies  as you can and survive as longer as possible. Playing the game you can get some memories of demoscene tracked music, future crew Second Reality / Unreal demos. Game was created by ABA GAMES company, authors Tumiki Fighters and GunRoar another 2 nice 2D Linux arcade games. 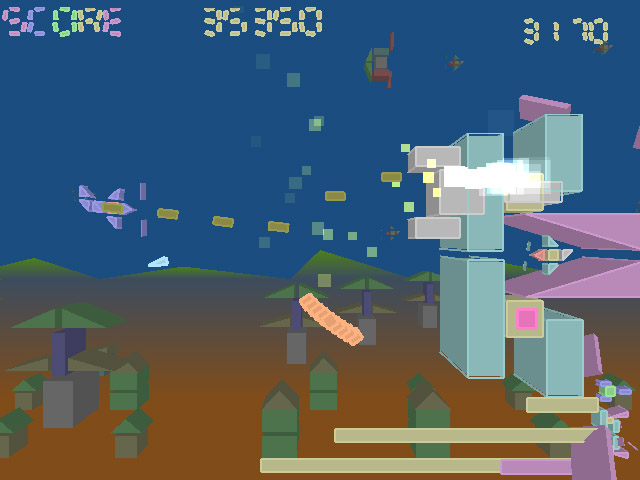 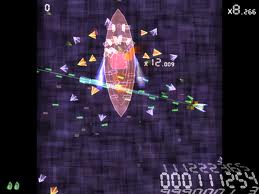 Probably best thing of Torus Trooper is its nice graphics and superb demoscene like soundtrack.
I truely love the pace of the game, raising up the player adrenaline in minutes.
To install in a bundle Torus-Trooper Tumiki Fighters and Gunroar on Debian / Ubuntu Linux run the usual:

There is also a variation of torus-trooper called Torus Trooper, install and give it a try as well;

In my humble opinion Torus-trooper is among golden games every Linux gamer should have installed on his Desktop.
Enjoy 🙂

This entry was posted on Wednesday, December 18th, 2013 at 6:22 pm and is filed under Entertainment, Games Linux. You can follow any responses to this entry through the RSS 2.0 feed. You can leave a response, or trackback from your own site.