Ever wondered how to change between set input languages in Mac OS X? If you're coming from Windows background you already are used to keyboard switch mapping Alt + Shift or CTRL + Shift.

So how to do switch keyboard language setting in Mac OS X ?
Navigate to: 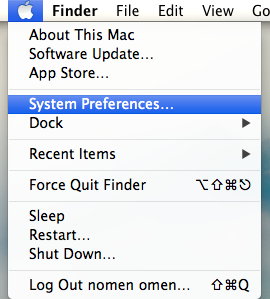 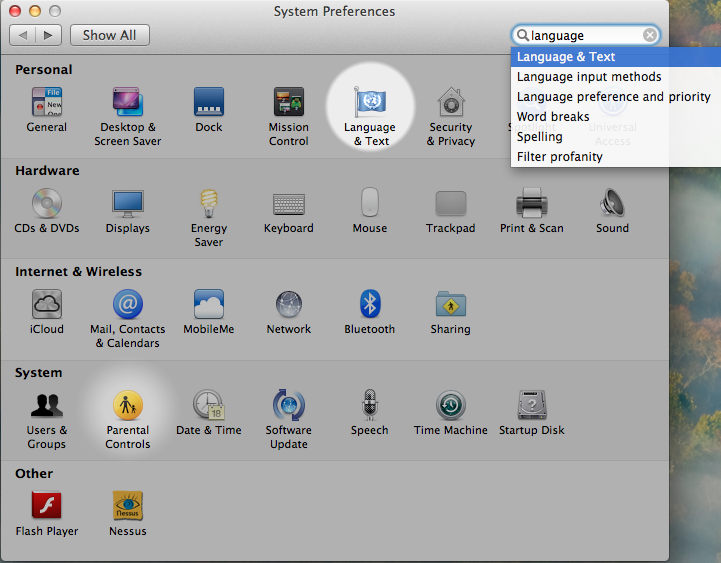 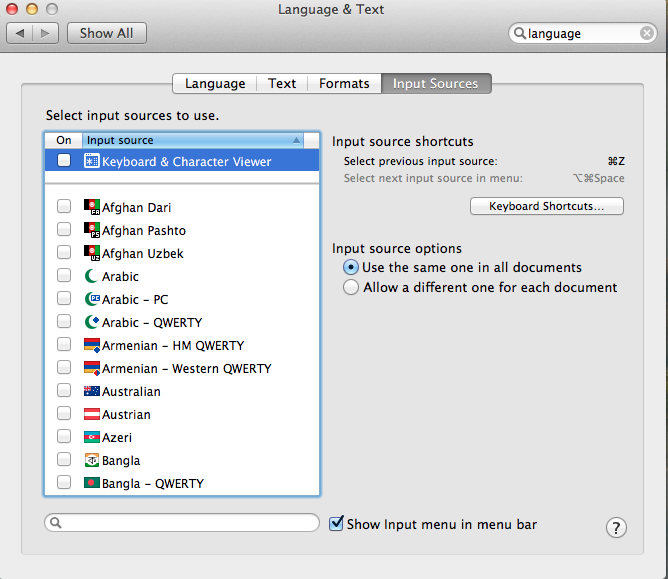 By default Mac OS X is set to open SpotLight with same key language switch combination as for switch between languages (key binded are CMD + Space), thus CMD + Space will not work to switch languages. 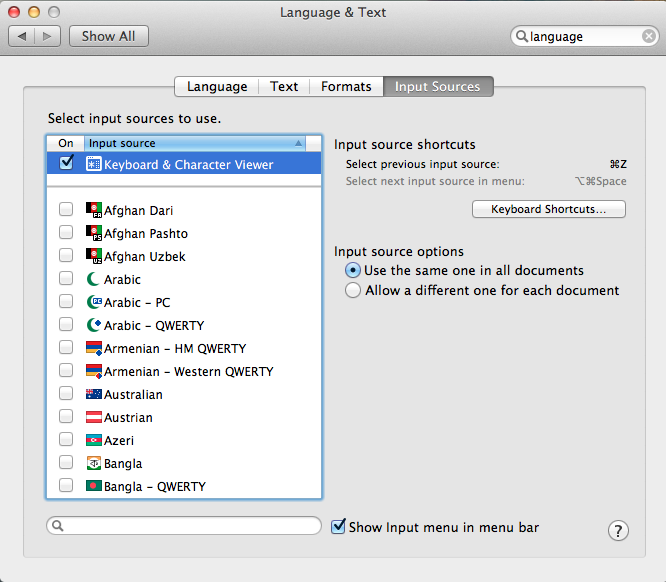 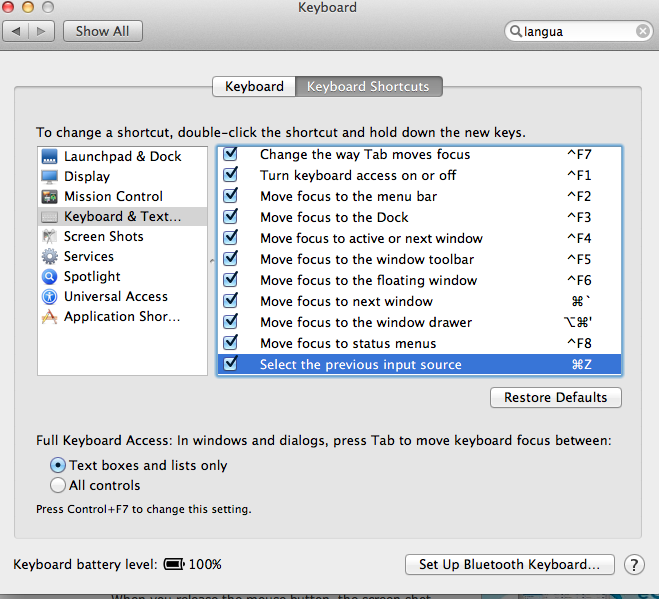 Click on Select the previous input source and rebind it to something else (something very close is cmd + z or alt + z). Onwards you can switch between languages with whatever key binded. Unfortunately there is no default way to make Mac OS X change languages with Windows classical Alt + Shift.

There is however external app KeyRemap4macbook capable to customize Keyboard mapping to familiar Alt + Shift
I don't like installing it, prefer using default OS features and bind language switch to Alt+Z.

This entry was posted on Monday, October 7th, 2013 at 3:17 pm and is filed under Entertainment, Mac OS X, Various. You can follow any responses to this entry through the RSS 2.0 feed. You can leave a response, or trackback from your own site.