In memory of the holy martyr Triandafil of Stara Zagora ( Starozagorski ) 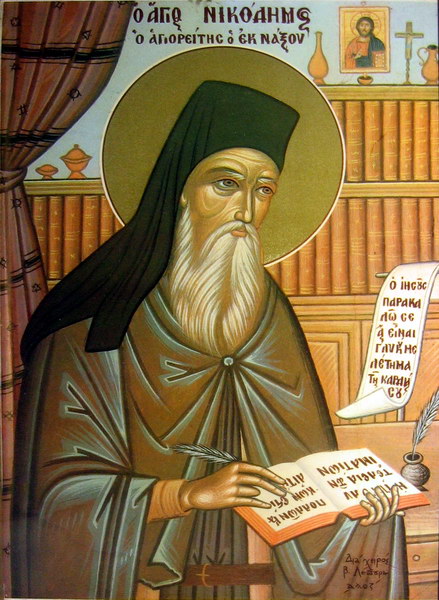 Holy Martyr Triandafil was very young Bulgarian, about 18 years old, a native of Stara Zagora, and he was a sailor. 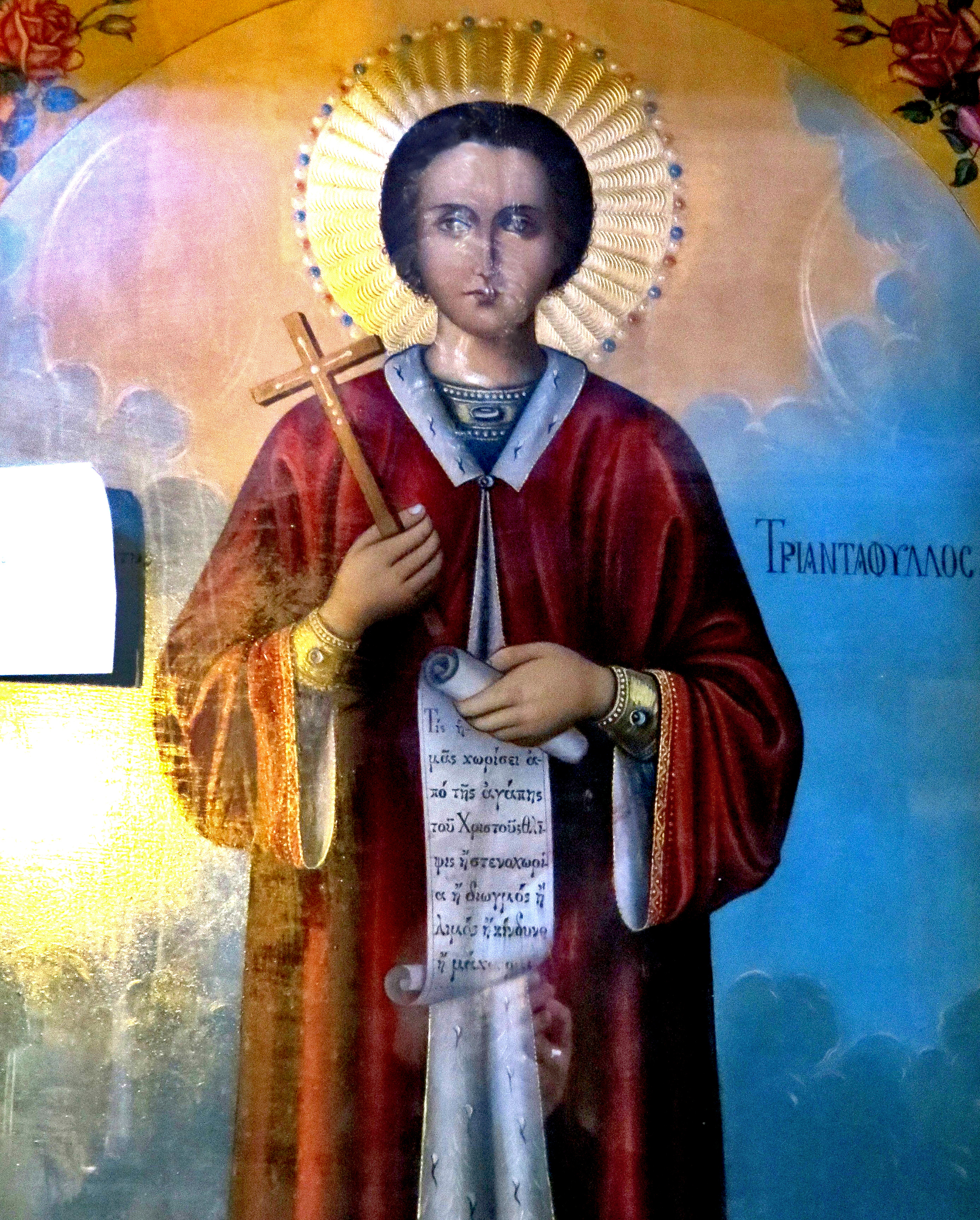 Suffered as a martyr for his Christian faith in Constantinople on August 8.

His memory was celebrated on his day (August 8) every year and the tradition continues today in the Bulgarian Orthodox Church as saint Trendafil is one of the constellation of Bulgarian saints.

Nicodemus Hagiorite reports that his life was written by the biographer Ioannis Cariophilis, but it seems that he did not have the original of the living at hand to include in his works. 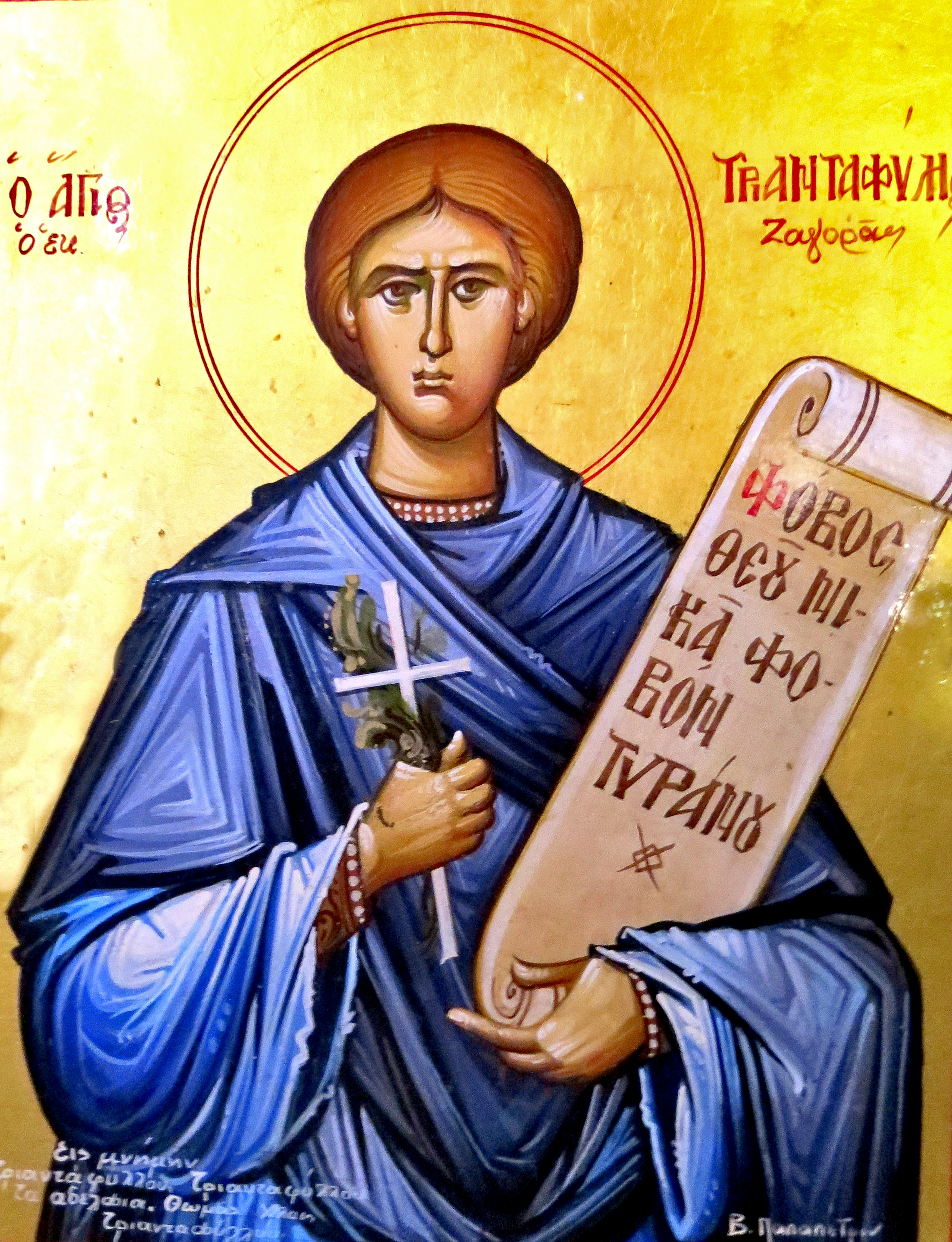 As Bulgaria has been under a Spiritual and Physical slavery both the country and the Church has been under yoke, the country under the yoke of ottoman turks and the Church under the yoke of Greek slavery, only two verses are preserved in honor of the martyr (as the Greeks custom do), those two verses are given by Venerable Nicodemus in his "Synaxarion":

The name Trendafil literally translated is the flower Rosa multiflora.

Thus the glorification verses in the sinaxarion says:

Triandafil  appeared as the new trendafil (Rosa multiflora),
reddened by the flow of his blood.

So far, nothing else is known about this martyr of ours.

© Living of of the saints, translated into Bulgarian from the Church Slavonic text of Cheti-minei ("Chety-Minei") of St. Demetrius of Rostov.

This entry was posted on Monday, August 8th, 2022 at 6:48 pm and is filed under Christianity, Educational, Various. You can follow any responses to this entry through the RSS 2.0 feed. You can leave a response, or trackback from your own site.