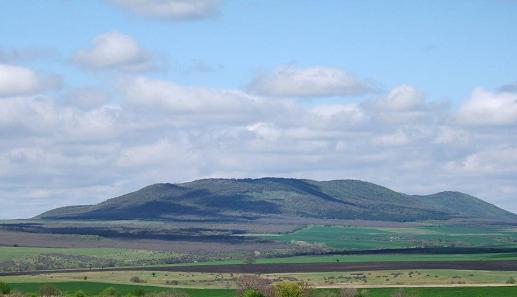 Perhaps many of Bulgarian citizens and people in Europe who have heard about Bulgaria and its Capital Sofia or have been on a tourism trip to Bulgaria know Saint Alexander Nevski Cathedral in Bulgaria capital Sofia.

However perhaps few know or have heard that saint Alexander Nevskij's Cathedral is not the only Church dedicated to the Russian saint but earlier another small Christian church was build as a remembrance and honor of the Russian-Turkish War Bulgarian liberators who were consisting of (Russian, Belarusians, Ukrainian, Finish and Romanian) soldiers who have sacrificed there life (according to official sources about 70 000 – 100 000 deaths from Russian side) but unofficial sources says 200 000 – 300 000 as a real numbers of victims of Russians and about les say at least 80 000 victims of Bulgarian side.

The Russian-Turkish Liberation war of 1877 and liberation of Bulgarian from Ottoman slavery are among the most notable events for Bulgarian history.

With the coming of peaceful times, the warm feelings and high appreaciation of Bulgarian nation to Russian liberators have been demonstrated numerous times with the creation of innumerable number of Christian Churches and Chapel and other Christian monuments, the most notable along with saint Aleksander Nevski on the city center of Sofia is the monument of emperor Alexander Nikolaevich II-nd   the Liberator 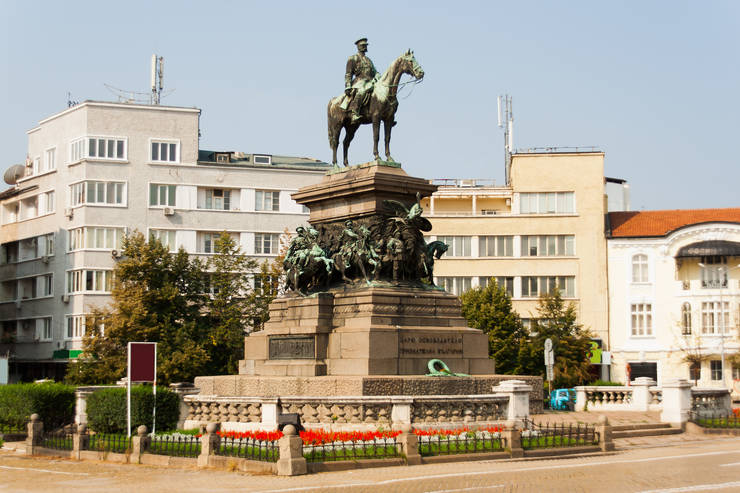 The first monument in remembrance of the Russo-Turkish Bulgarian Liberation war was built nearby the city of Yambol after the victory of 23rd Donsk – Khazak regiment in Yambol is established 55th infantry (Podolski) regiment, 95th infantry regiment of Krasnoyarsk and some other Russian troop forces while finally in the end of year 1878 here is established 30th infantry regiment of the corups of General Skobelev-Junior.
In the beginning of next year the famous General discusses with Yambol citizens his idea to build a Church "for eternal remembrance of Russian soldiers on the battlefield during the liberation of Bulgarian of Ottoman slavery". 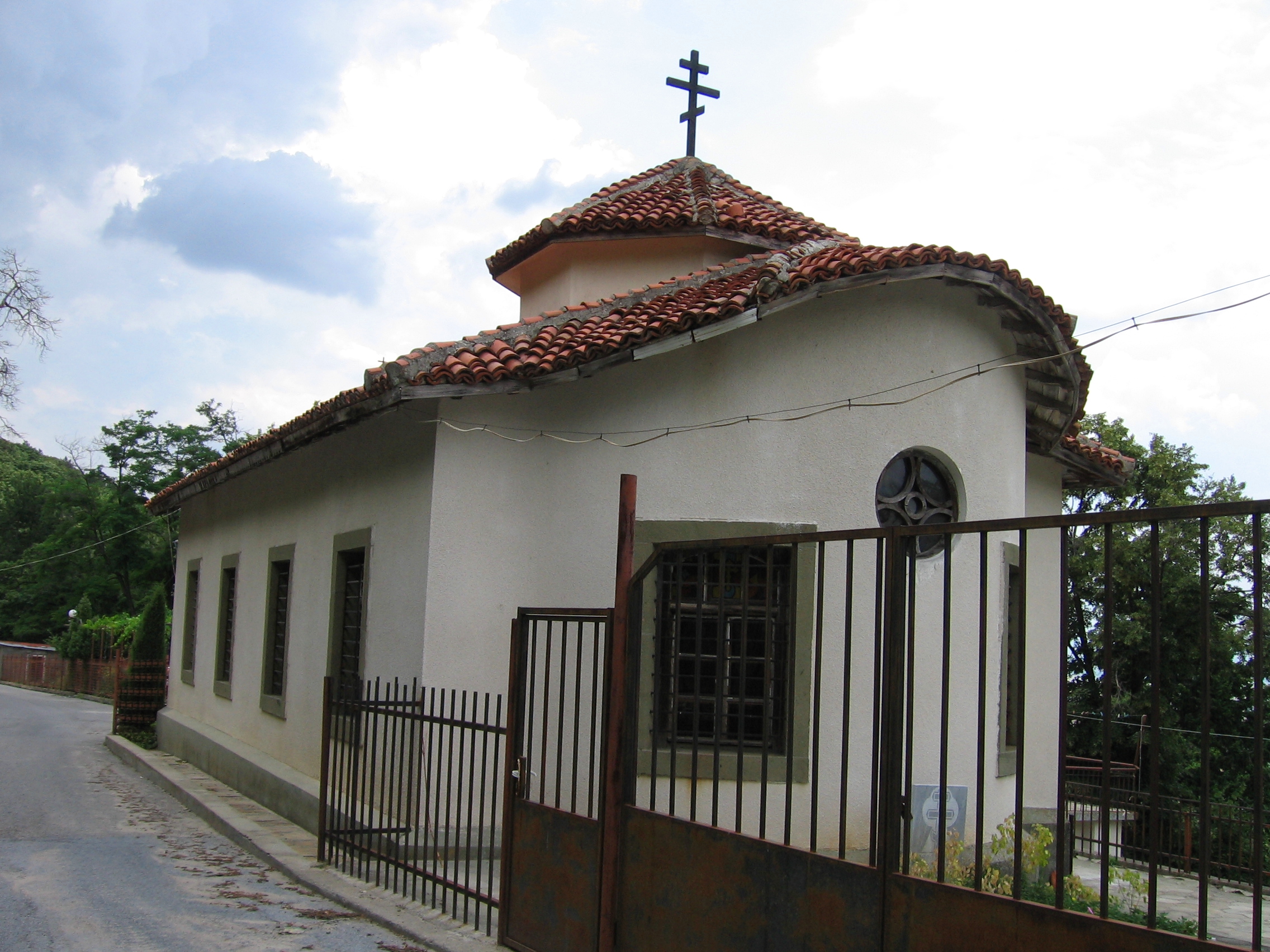 It is decided the idea to be implemented with joint forces between the North slope on the first peak of Bakadjika – also known as "Saint Spas", and on its ridge – on the same place of the Destroyed by Turkish soldiers Monastery "Sveti Spas / Holy Saviour) during the Bulgarian Uprising of April (Aprilsko Vozstanie).
Gen Skobelev and the local people decided to build a small chappel in honor of Russian saint Alexander Nevski who played key role for the rise of Russian nation and thanks to whome Russians managed to escape slavery from the surrounding Turkish khan rulers like Bhatai Khan etc.

With the success of preliminary plan, the place become a common visited (usually mostly during Summer months) by citizens of about 12 km far Yambol city.

With the withdrawal of last Russian soldiers of the region while departing from there general Skobelev gave a precious gift to the newly built Church – an Evangelion with an Engraved Cross. 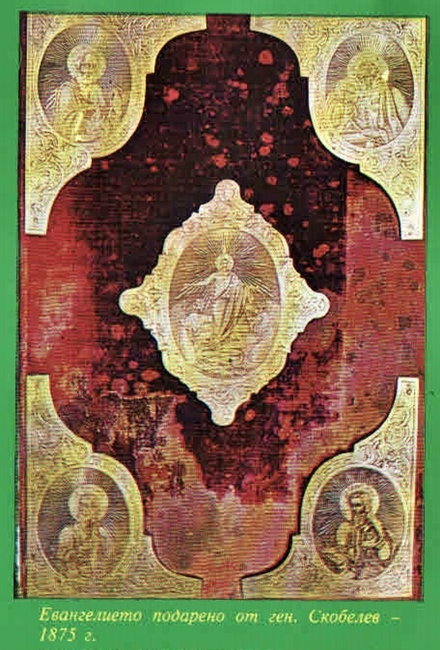 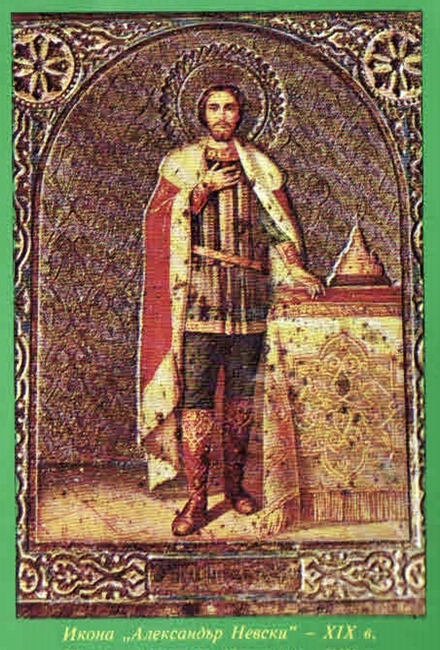 After the depearture of Russian soldiers the consturctuion works of the temple are completed by Bulgarians with the material aids from Russia.
The iconostasis follows the Russian Orthodox Church tradition engraved by Russian monks and moved in parts to be mounted in the Church. 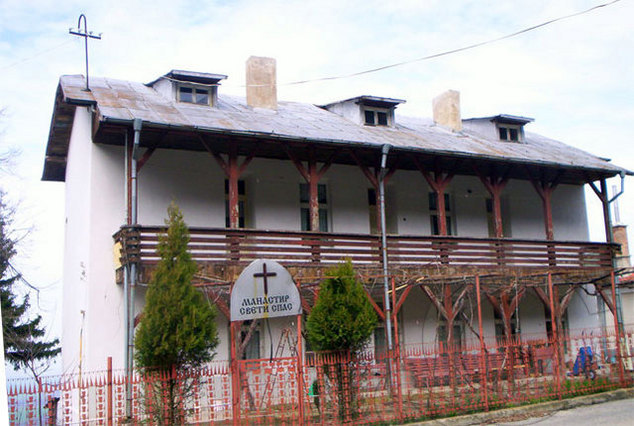 The gonfalons and most of the icons are brought by Kiev Pechersk Lavra (The biggest and one of oldest if not earliest monastery on Russian lands) nowdays in capital of Ukrain Kiev.

In 1884 with the presence of the Russian embassador for Eastern Romelia with many official guests and locals
the official sanctification of the Church-monumentum st. Alexander Nevski (nowadays Bakadjishki monastery) has beenmade.
The Church and monastery had gone through a really hard times during Communism (Socialism) in Bulgaria 1944-1989 and until 10-15 years ago it has been left in a very bad state.

However thanks to locals and a Hieromonk Sofronij (known by many locals as Stefan Bradata (Stefan The Beard), the monastery has been quickly starting to recover its material base. 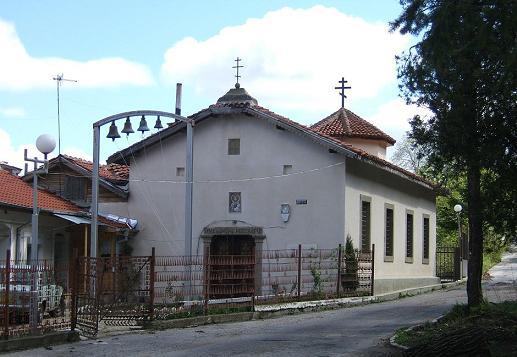 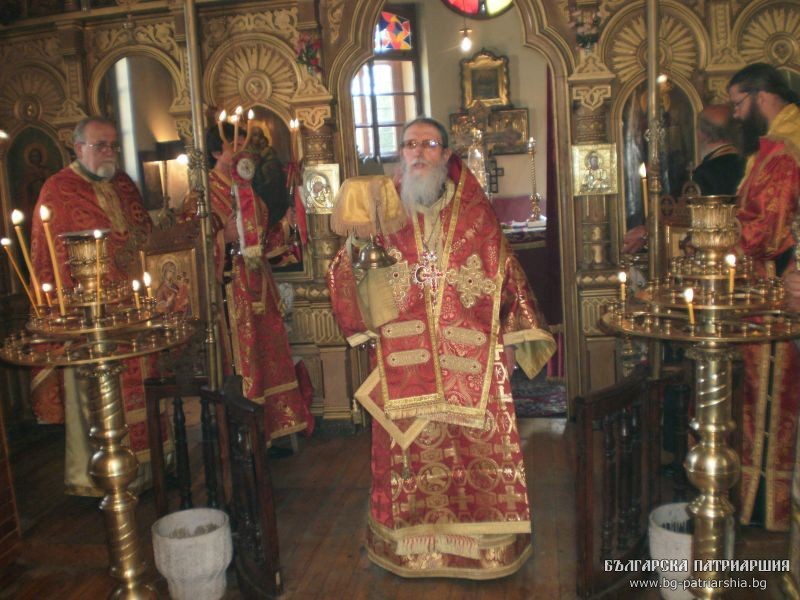 Fr. Sofronij has been in process of building monastic corups where guests can stay for a night or few but is facing financial problems and he is kindly asking anyone who has the finances and love for Christ and the Eastern Orthodox Church to help with finances, material goods or even workforce and of course novice monks are always needed. 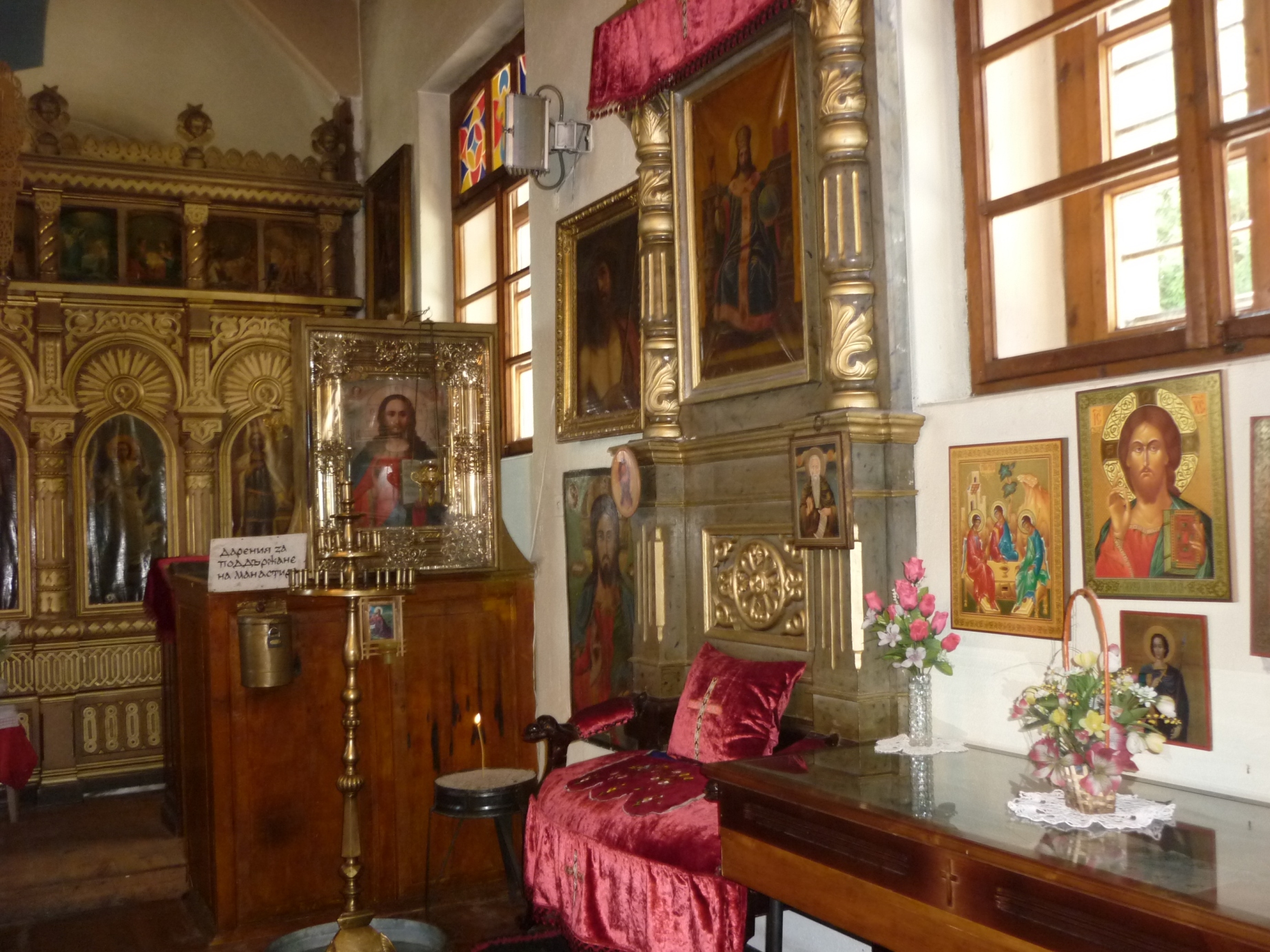 Nearby the monastery there is a famous Cave well (holy spring water), which according to the local tradition has been revealed in a dream to a monk and the monks has dug hardly the cave wall about 30 meters and then dug down exactly the the place where the monk had the Vision of the Blessed Mother Mary.
Just like in the dream the Miraculous Holy Spring water has emerged exactly on the place shown in the dream, because of the resemblance of the Well found with the Evangelion story of the Samaritan woman at the well – whose name btw in Christian Eastern Orthodox tradition is Photinia, the well later received a name The Well of Samaritan. 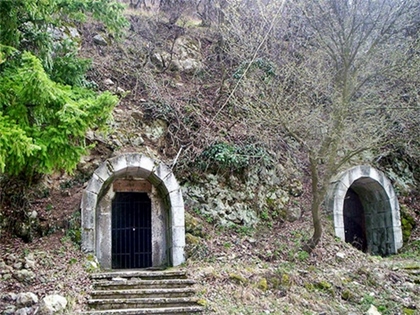 The entrance door leading to the Cave Samaritan Well 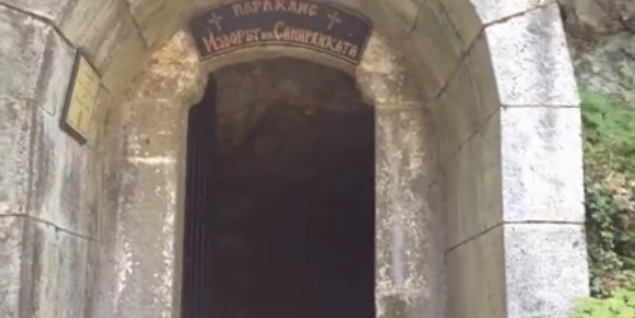 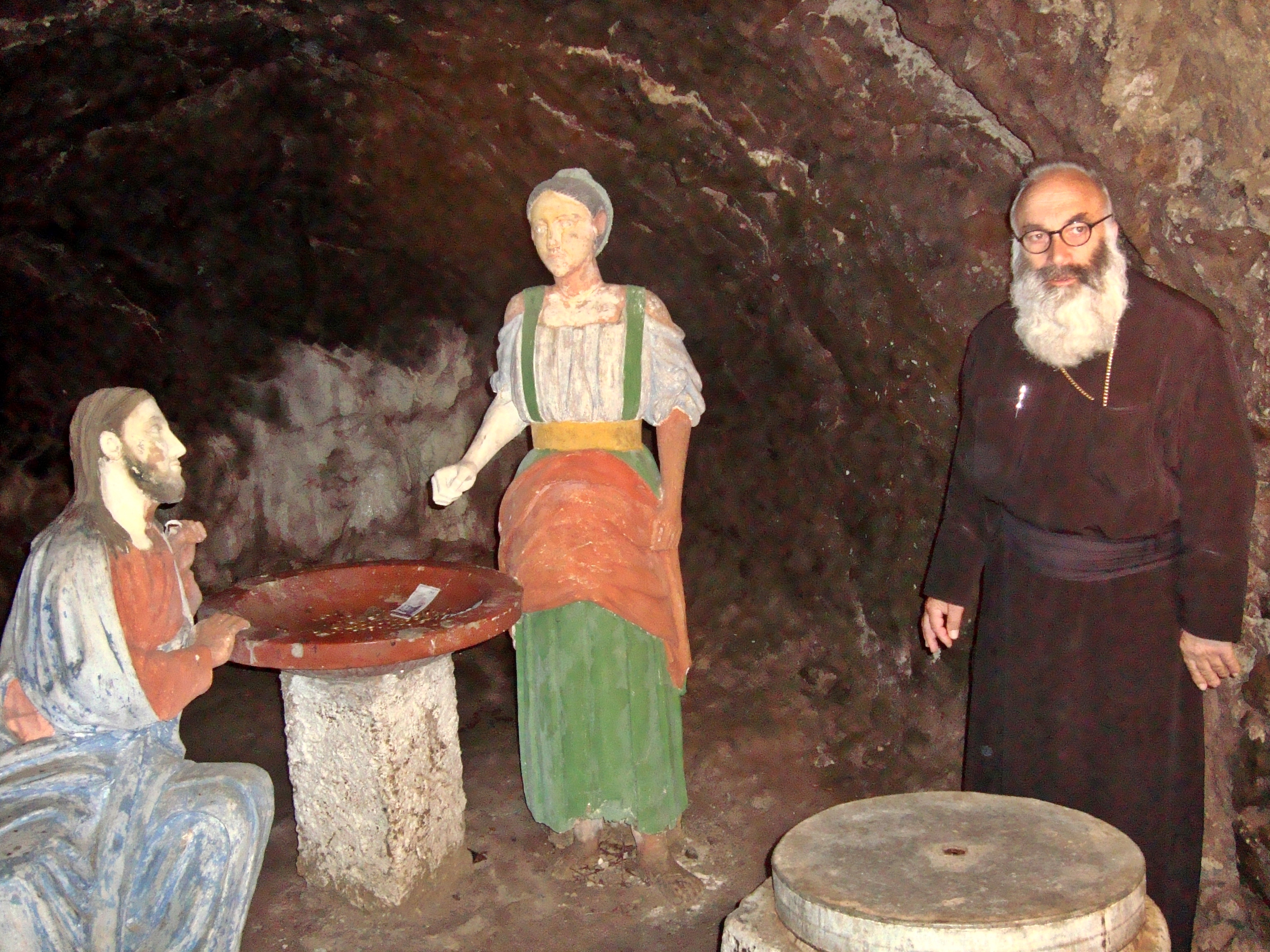 Fr. Sofronij with the Italian sculteres of the Lord Jesus Christ and the Samaritan 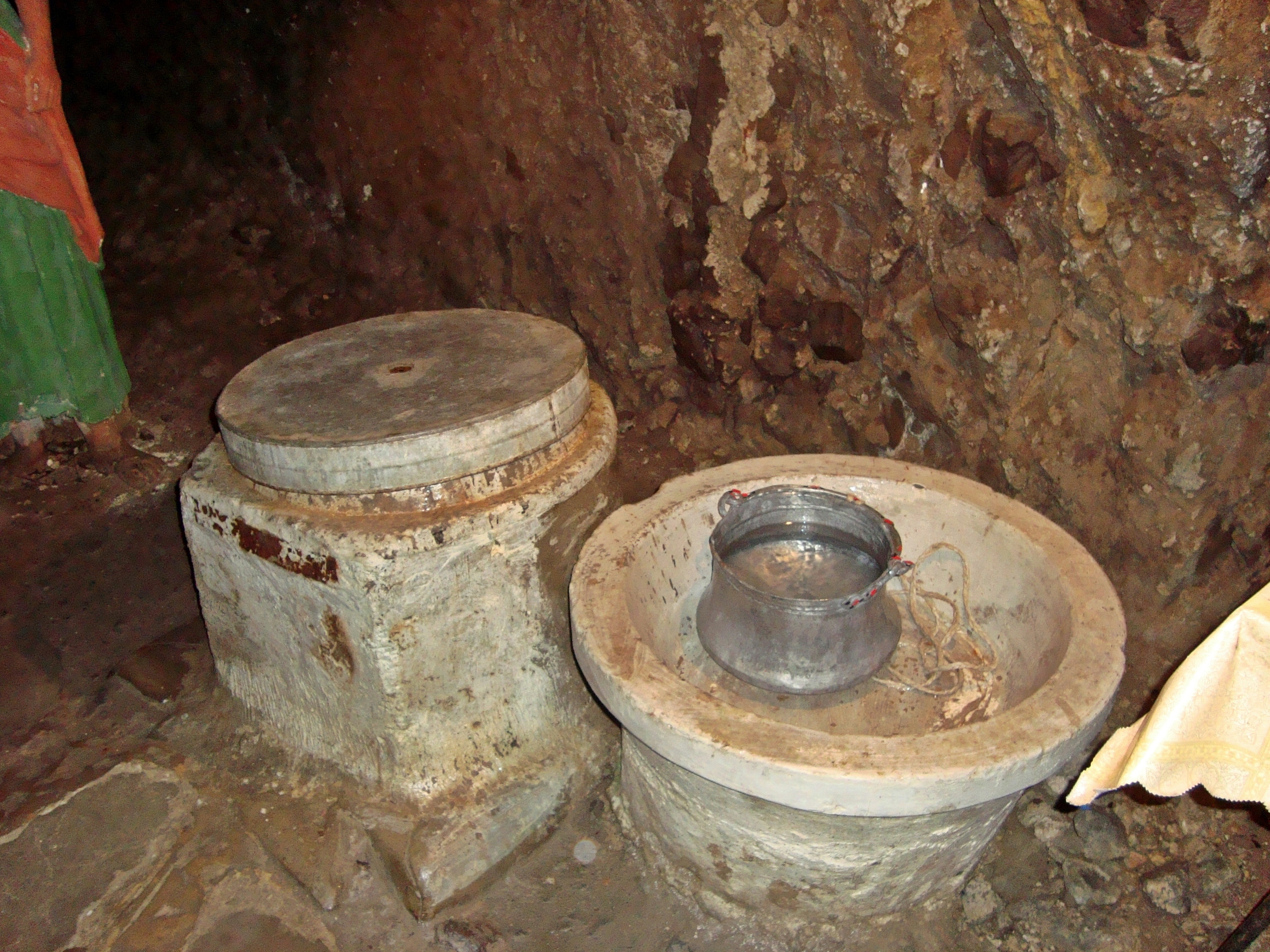 The Well with (Buklica – traditional water vessel in Bulgaria) 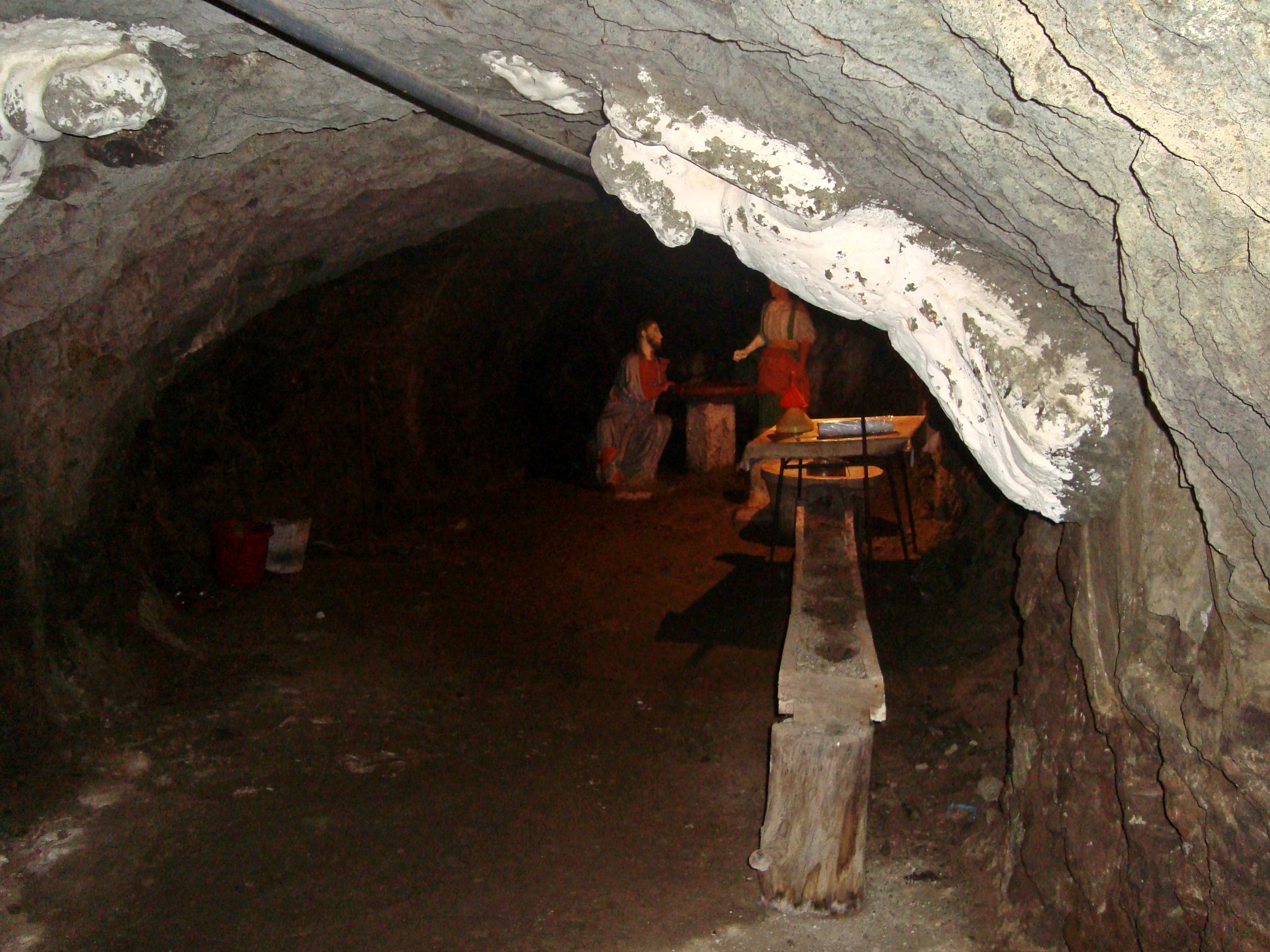 In case if you want to spend the night in Bakadjika Monastery for a really cheap – 5 euro please contact:


Each on Bakadjika it has become a local tradition for Rockers / Metalheads and Moto fans all around Southern Bulgaria
to gather near Bakadji just 1 km away from Bakadjiski monastery.
Since ancient times the spiritual centers has always attracted people and perhaps this is also true for Bakadjika which earlier has been a place for a heroic battles for freedom and nowdays has become a rocker arena of a different understanding of wild life and human freedom.

This year 2017 it is the 20th anniversary for Rockers gathering on 12 of May on Bakadjika-Yambol Moto feast to meet other who are alike. The rocker event is about to last 3 days until 15 of May.
For the safety of Rockers this year the rockers has been granted a great honor as a Bishop of the Bulgarian Orthodox Church (Bishop of Agathopol – Ierotey Kosakov his whole biography is on Bg-Patriarchy website here) has personally come to the event to pray (with the so called Vodosvet – Or Blessing of Water) for the well being of the Rockers who are to ride and take participation of organized games and racing events of Bakadjika feast. 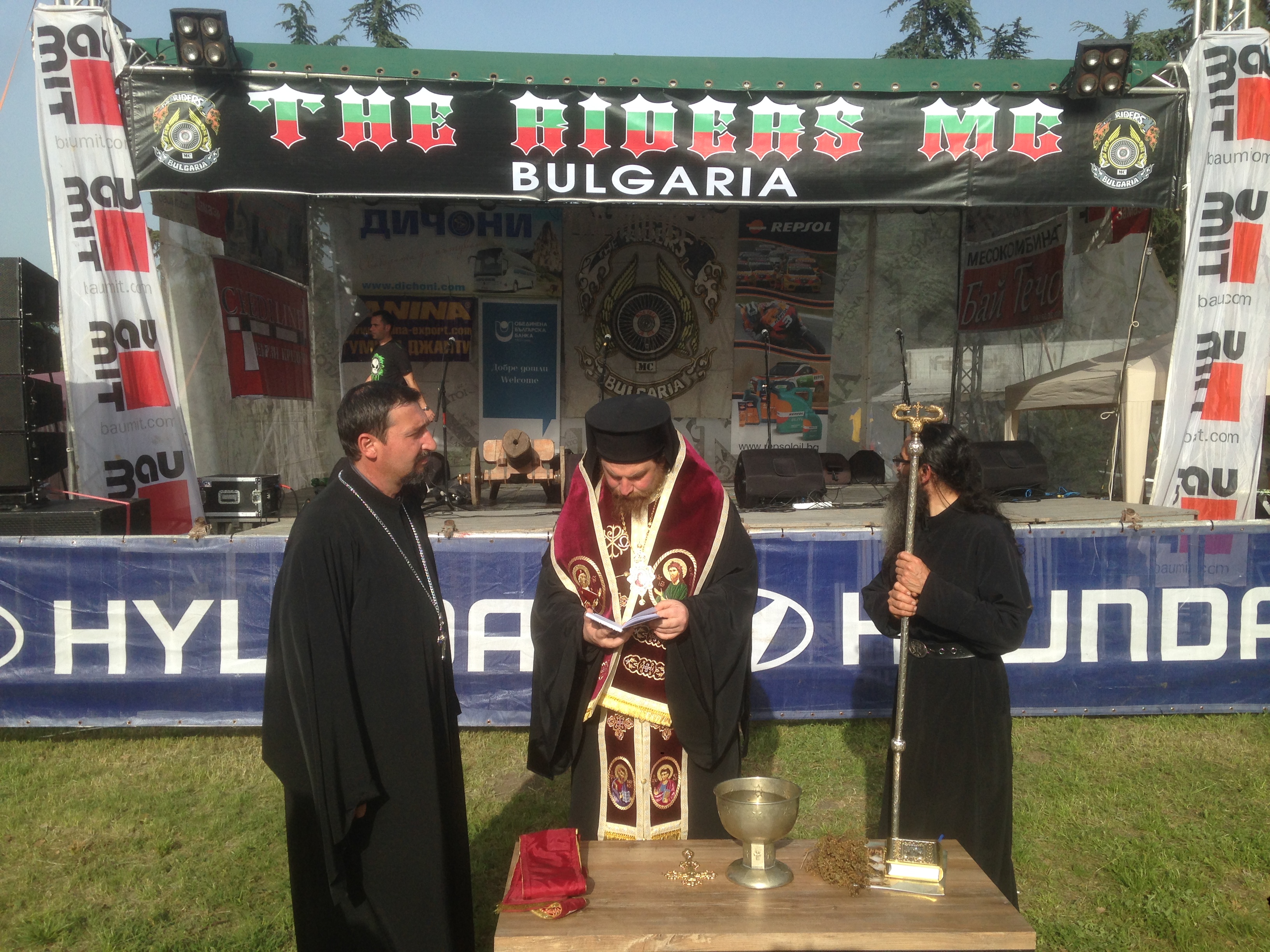 What is famous near the monastery and perhaps little known outside of Bulgaria and perhaps in Eastern Europe is the existence of Gigantic Monument (Soviet times / Communist) of Bronze build in year 1987 in honor of 110 years of the Liberation of Bulgarian from Ottoman Turkish Slavery. The monument is a kind of symbiosis between concrete plate with plastics and 32 tons of bronze.

1. A Russian Soldier and a Bulgarian (opalchenec = guerilla of the liberation war) – symbol of the heroic victory over Ottoman enslavers and the Victory of Christianity on Bulgarian lands over islam

2. Second comes plastics depicting a mother with a child – symbol of continuity between generations

3. A Cosmonaut (Spaceman) – a symbol for Bulgarian-Russian achievements in science and the mastering of cosmic space  and on the top with a plastic is a young-woman – a symbol for advance of resurrected Bulgarian nation 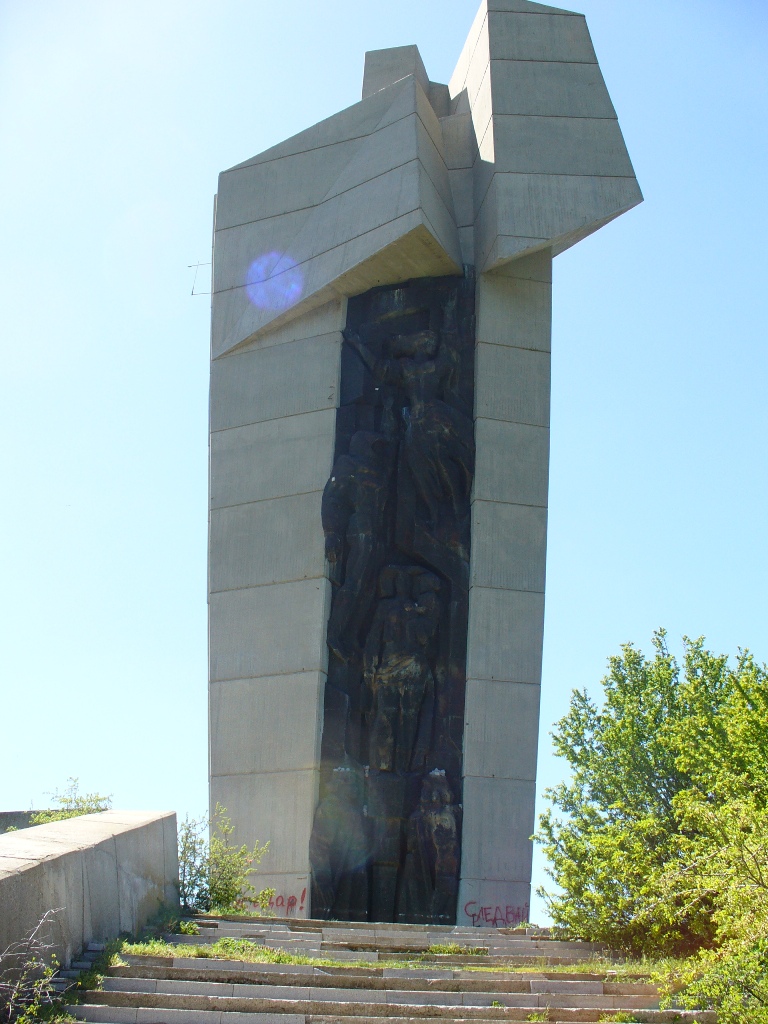 This entry was posted on Saturday, May 13th, 2017 at 11:54 pm and is filed under Christianity, Curious Facts, Everyday Life, Various. You can follow any responses to this entry through the RSS 2.0 feed. You can leave a response, or trackback from your own site.