Living of unknown saint Saint Sophronius of Sofia, known also as Saint Soprhonius of the Bulgaria / Sofronij of the Balkans 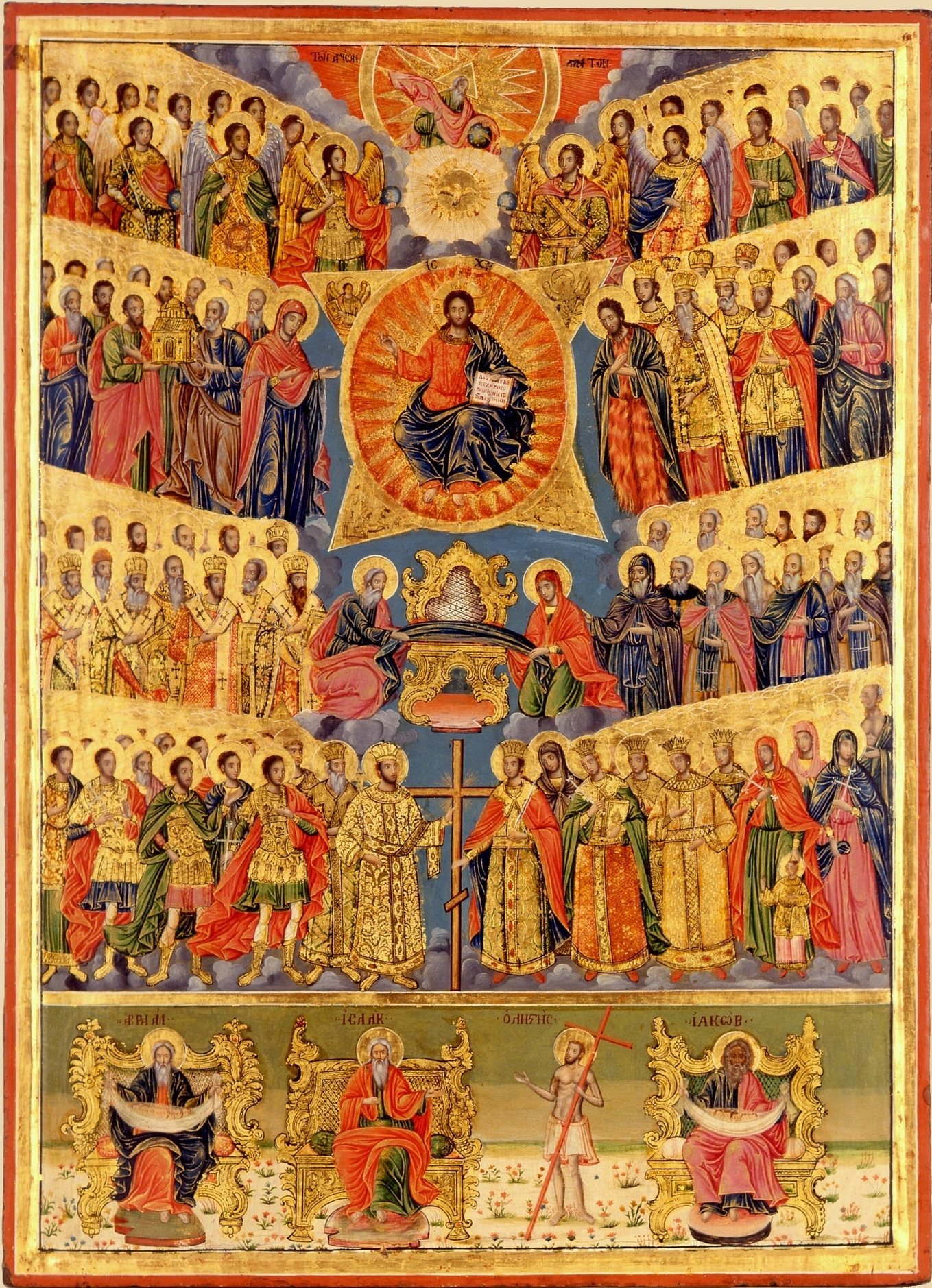 Biography of Staint Sofronij / Sophronius of Bulgaria Sofia, Known also as Saint Soprhonius of the Balkans

The parish priest of the village of Penkyovtsi (Sofia, Bulgaria region) Stefan (Te fled to Sofia with his wife due to Turkish violence, from hence he later fled to Wallachia region to the great Wallachian voivode (Duke) Radul. His wife died there and he became a monk named Sophronius (not to be mistaken with the very famous Bulgarian saint Saint Sofronius of Vratza / Sofronij Vrachanski).

After the death of Duke Radul, he returned from the Danube river to his homeland and settled in a monastery near city of Ruse (probably he lived in the cave monastery of Saint Joachim I Patriarch of Tarnovo and the Venerable Demetrius Besarabovsky, that even today is the biggest monastery nearby the city of Ruse).

There he struggled with common sanctification practices as fasting, prayer, work and alms for the poor. The devil did not tolerate his monastic great achievements and set a monastic servant against him, who struck him on the head with an ax and killed him.

Three years later, Sophronius appeared to the people living in the monastery, who obeyed his suggestion (obviously they got inspired to  dug up his grave which is a common ancient Christian practice for notable christians who might have been saints) and look up if his relics are incorruptable and found his relics incorruptible and fragrant (emitting a heavenly odor), as they have been inspired by God's Spirit to do.
People with great joy placed the holy relics in a coffin for common (universal) worship of all the Christians.

We do not know the exact dates he was  born or has been killed, because of the devilish envy, as at that time Bulgaria has been under the Ottoman turks and the founding of his holy relics has happened years after his martyrdom. But most probably the Venerable Sofronij  lived in the second half of the fifteenth century and the beginning of the sixteenth century, by the second decade of which he must have suffered. This information about him is told to us by the Bulgarian writer and priest Father (the bulgarian word for which is Pop – stems from the greek word Papas (Father) Peyu. The same Pop Peyu has been also the author of the life of Saint George of Sofia the New not to be mistaken with Saint George the Newest from Sofia  who maryrdom suffered in year 1515 because of his unwillingless to accept the false Islamic faith.

Let by his holy prayers the Bulgarian homeland and especially the suffering in Ukraine and all people everywhere, finds more Peace, Love, Hope, Faith and Goodness

This entry was posted on Saturday, May 28th, 2022 at 1:39 pm and is filed under Christianity, Curious Facts, Educational, Various. You can follow any responses to this entry through the RSS 2.0 feed. You can leave a response, or trackback from your own site.