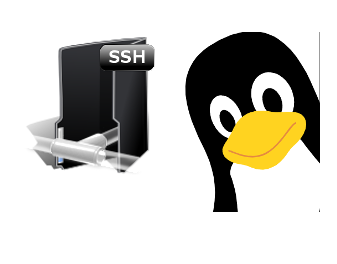 This entry was posted on Monday, April 27th, 2015 at 7:07 pm and is filed under Everyday Life, Linux, Various, Web and CMS. You can follow any responses to this entry through the RSS 2.0 feed. You can leave a response, or trackback from your own site.

2 Responses to “How to Copy large data directories between 2 Linux / Unix servers without direct ssh / ftp access between server1 and server2 other by using SSH, TAR and Unix pipes”