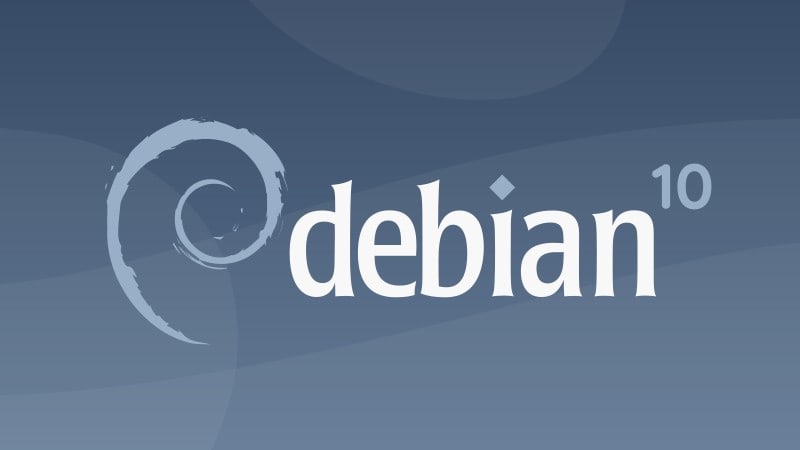 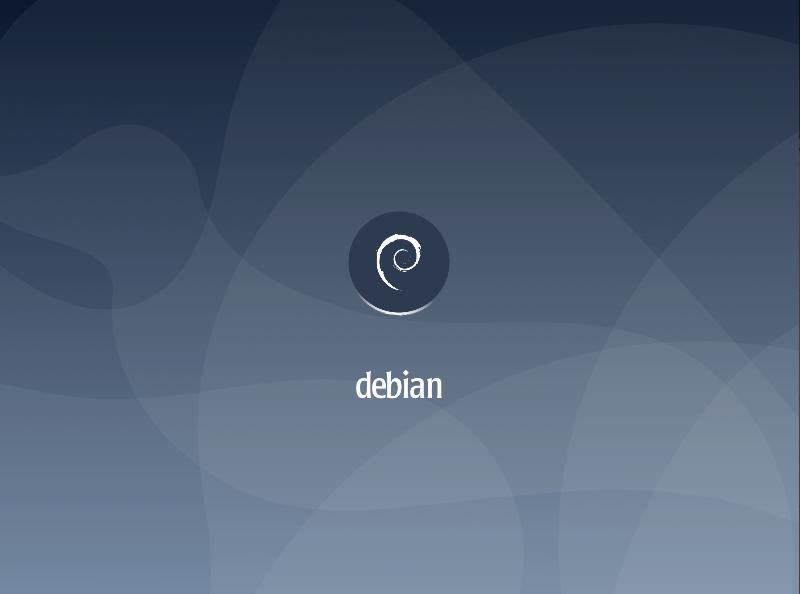 This entry was posted on Tuesday, July 9th, 2019 at 2:46 pm and is filed under Linux, Linux and FreeBSD Desktop, Linux on Laptops, Linux Package Management, Various. You can follow any responses to this entry through the RSS 2.0 feed. You can leave a response, or trackback from your own site.