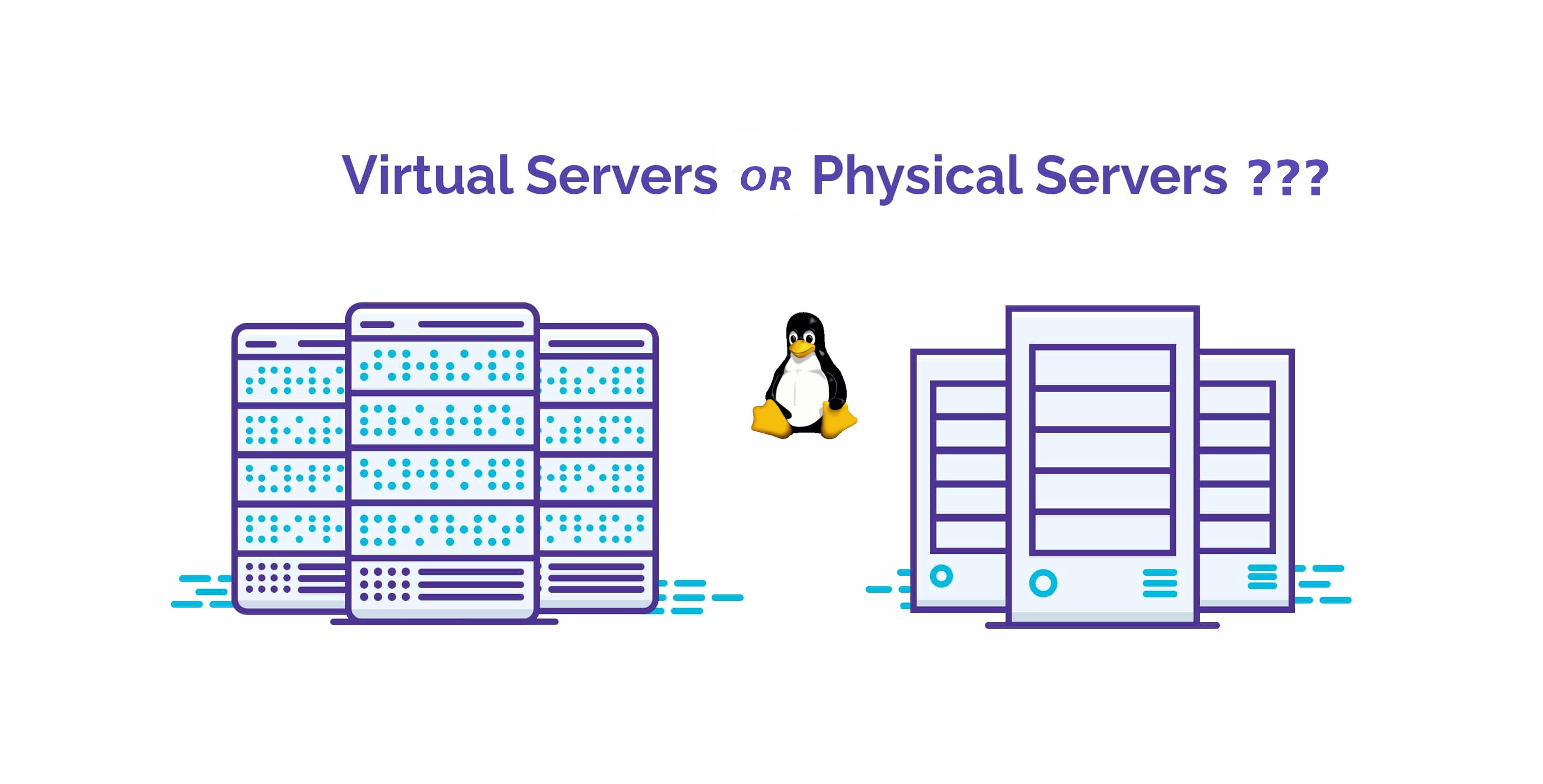 In modern times the IT employee system administrator / system engineer / security engineer or a developer who has to develop and test code remotely on UNIX hosts, we have to login to multiple of different servers located in separate data centers around the world situated in Hybrid Operating system environments running multitude of different Linux OSes. Often especially for us sysadmins it is important to know whether the remote machine we have SSHed to is physical server (Bare Metal) or a virtual machines running on top of different kind of Hypervisor node OpenXen / Virtualbox / Virtuosso  / VMWare etc.

Then the question comes how to determine whether A remote Installed Linux is Physical or Virtual ?


The good old dmesg that is used to examine and control the kernel ring buffer detects plenty of useful information which gives you the info whether a server is Virtual or Bare Metal. It is present and accessible on every Linux server out there, thus using it is the best and simplest way to determine the OS system node type.

To grep whether a machine is Virtual and the Hypervisor type use:


As you see above OS installed is using the KVM Virtualization technology.

An empty output of this command means the Remote OS is installed on a physical computer.


Systemd along with the multiple over-complication of things that nearly all sysadmins (including me hate) so much introduced something useful in the fact of hostnamectl command
that could give you the info about the OS chassis platform.

Below is output of a VM running on a Oracle Virtualbox HV.


Another Bare Metal or VM identify tool that was introducted some time ago by freedesktop project is systemd-detect-virt (usually command is part of systemd package).
It is useful to detect the exact virtualization on a systemd running OS systemd-detect-virt is capable to detect many type of Virtualization type that are rare like: IBM zvm S390 Z/VM, bochs, bhyve (a FreeBSD hypervisor), Mac OS's parallels, lxc (linux containers), docker containers, podman etc.

The output from the command is either none (if no virtualization is present or the VM Hypervisor Host type):

4. Install and use facter to report per node facts


Once installed on the system to find out whether the remote Operating System is Virtual:


If the machine is a virtual machine you will get some different output like:


If you're lazy to grep you can use it with argument.


If you don't have the permissions to install facter on the system and you can see whether lshw (list hardware command) is not already present on remote host.

If the system is virtual you'll get an output similar to:


Of course as it provides a verbosity of info on Memory / CPU type / Caches / Cores / Motherboard etc. virtualization used or not can be determined also with dmidecode / hwinfo and other tools that detect the system hardware this is described thoroughfully in my  previous article Get hardware system info on Linux.


imvirt is a little script to determine several virtualization it is pretty similar to virt-what the RedHat own script for platform identification. Even though virt-what is developed for RHEL it is available on other distros, Fedoda, Debian, Ubuntu, Arch Linux (AUR) just like is imvirt.

Once run the output it produces for physical Dell / HPE / Fujitsu-Siemens Bare Metal servers would be just empty string.


It was explained how to do a simple check whether the server works on a physical hardware or on a virtual Host hypervisor. The most basic and classic way is with dmesg. If no access to dmesg is due to restrictions you can try the other methods for systemd enabled OSes with hostnamectl / systemd-detect-virt. Other means if the tools are installed or you have the permissions to install them is with facter / lshw or with virt-what / imvirt scripts.
There definitely perhaps much more other useful tools to grasp hardware and virtualization information but this basics could be useful enough for shell scripting purposes.
If you know other tools, please share.

This entry was posted on Tuesday, March 17th, 2020 at 2:26 am and is filed under Linux, System Administration, Various. You can follow any responses to this entry through the RSS 2.0 feed. You can leave a response, or trackback from your own site.