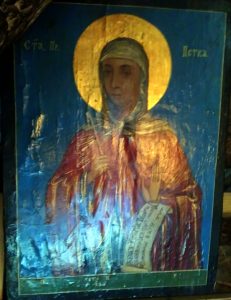 In these hazy and confused times where the family as institution is failing and it is becoming more and more modern for people to live together without official Civil marriages count are steadily declining not to mention that the Church marriages no matter whether it is a Protestant, Roman Catholic is very rare thing. The attack against families is multi-vector one, it is descredited and being pranked on the TV in movies and serials, in the press. Many of the bad sides of marriage are exposed as well as the incapabilities of any traditional marriage to respond to the modern challenges of the world and hence many choose to not marry. But originally God created man to live in a family Adam and Eve were the first marital couple (even though they did not officially binded it on paper) in the municipality or the Church. Of course there situation was slightly different than today as they were the only couple in the beginning when God created man one would say. But even after that through the Ages Marriage and fidelity that stems out of it has been considered normal. However today normality is being pranked and abnormality is being enforced from all sides.
As the topic of family does directly concern me as I have a family I thought therefore it is useful to mention again today about the feast of Saint Petka Epivatska (Epivates) famous as Saint Petka of Tarnovo who is considered in our Eastern Orthodox Christian countries as a protectress of family.

The reason why we venerate saint Petka here in Bulgaria is because here holy relics has stayed in Tarnovo for almost 2 Centuries and being in Bulgaria, they have worked many miracles, many of which were done over a family husbands and wifes who had their usual trials, like infertility, problems in family, quarrels etc.
For being famous for that miracles she has been invoked for centuries worldwide by believing Christians for help on their family trials.

Below is shortly the history of how St. Petka Epivatska, holy relics were transferred to Tarnovo and the multiple transfers of her relics until she finally choose to reside in Iash Romania. 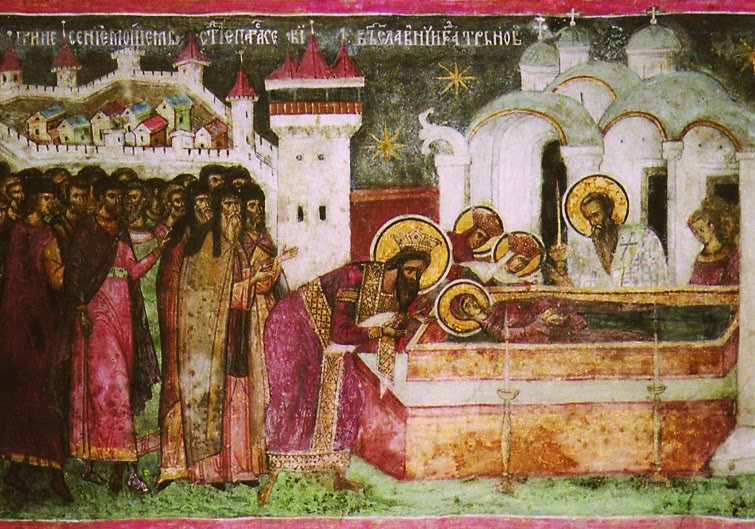 In 1230 King Ivan Asen II the most powerful South-eastern European ruler demanded from the the Knights of the Crusaders to submit him her holy relics who are found still in Tracian city Kaliakratea ruled at that time by the Holy Latin Empire. King Ivan Asen II together with the patriach Joachim the first receives her holy relics with honor and settles her incorruptabilities into the newly creates Church in honour of herself St. Petka behind Tsarevets Fortress. Saint Petka became from that point considered as a protectress of the city, the throne and the country.
Her holy relics arrived from Kallikrateia in Tarnovo, the Capital of Second Bulgarian Empire in year 1230 AD, she has been thus called Paraskeva of Tarnovo and has been venerated as a protectress of the Tarnovo city the Bulgarian nation and the country. The attitude towards Saint Petka Tarnovska as a protectress of Bulgarian nation and contry is been clearly seen by the mention in the Bulgarian and International acts (documents) and manuscripts of that XII – XII century.

Let by the Holy Prayers of Saint Petka the Families be granted grace to endure the hardships of life! Saint Petka pray Christ for us!

This entry was posted on Thursday, October 14th, 2021 at 7:01 pm and is filed under Christianity, Educational, Everyday Life. You can follow any responses to this entry through the RSS 2.0 feed. You can leave a response, or trackback from your own site.