Open apache2.conf or httpd.conf (depending on GNU / Linux distribution) and add to it;

SSLCertificateChainFile conf/cert/chain-cert.crt
loads a chain of separate Personal SSL certificates each signing each other on different levels, chain is leading to top ROOT CA (Certificate Authority). 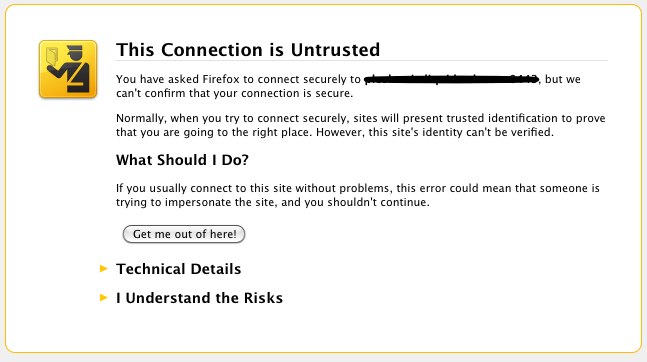 On Debian Linux to install openssl (if you still don't have it):

On Fedora, RHEL, CentOS etc. same install should be done with:

On FreeBSD to install it use ports;

Once openssl is available, here is command to generate self signed SSL certitifacate;

Next what's left is to configure Apache to use new generated certs. Quickest way is to add it inside virtual host. Adding to Apache also depends on Linux distribution where SSL has to be added but in general, what should work is something like:

Note that if SSL has to be enabled for specific Virtual Host you will have to place above Apache directives into the Vhost. Though certifiate will only be trusted by your authority RSA 2048 bit encryption in transfer data between your Webserver and Browser should guarantee you extra security of data, not that it is impossible for data to be still sniffed by a skilled hacker but makes data securily transferred in probably 99% of cases 🙂

One of our company SSL (https) Certificates recently expired so I needed to renew the SSL certificate.

I was in a hurry doing plenty of other stuffs so it seemed logical for me to Revoke the Certificate. I thought revoking the certificate will simply cancel it and afterwards, in Godaddy's SSL (Manager Certificates) interface the Revoked – Cancelled certificate will re-appear in the menu, ready to be generated in the same way as earlier I initially generated the Godaddy's bought SSL certificate

Well guess what my calculations, were wrong.
Revoking, just cancel it. The  revoked domain SSL certificate did not show up again in Godaddy's Cert Manager and I have no way from their interface to revert the changes.

To deal with the situation, I contacted Godaddy Support immediately with the following inquiry:

In 5 hours time I received the following tech support answer:

Thank you for contacting Online Support. It is not possible to reinstate a canceled certificate. You will need to purchase a new certificate. I have requested that a refund be applied to your account. Once the credit appears in your account, please allow 5-7 business days to see the funds applied to the associated payment method. Thank you for your patience and understanding in this matter.

Please let us know if we can help you in any other way.

Apparently Godaddy, can work out a bit on their tech support answering time 5 hours for a simple reply is quite long.

Now taking in consideration, above reply from Godady, my only options are to either wait for 5 to 7 (business days) or buy a new credit for SSL certificate.

Buying a new credit will probably not happen as our company is experiencing some financial troubles because of the crisis. So I guess we will have to wait for this 7 days at worst. So again if you wonder to REVOKE or not an SSL certificate. Think again …

Just a small note to make here, that Godaddy has a very straight forward way to just renew an expered certificate, which I succesfully later have done for 4 domains. Well, if only I knew earlier what REVOKE SSL cert really does I wouldn't have ended in this mess … 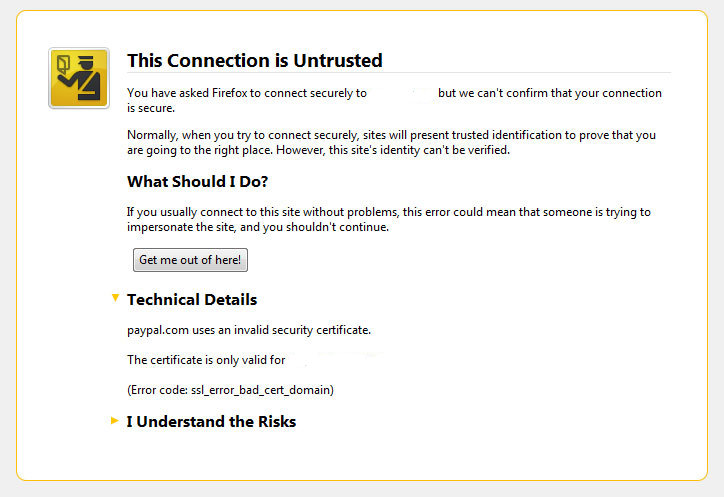 Generation of SSL certificates bought by Godaddy quick and easy 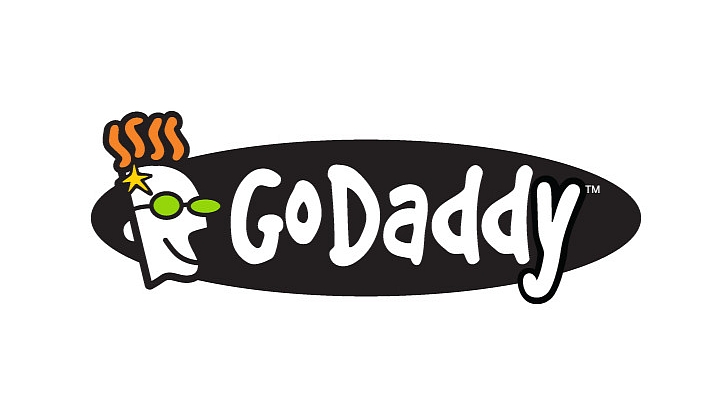 Just wanted to say that I'm quite satisfied with Godaddy's SSL certificate generation.

SSL certs generation with Godaddy is dramatically more easy and intuitive than with certs bought from Enom.com.

To generate a new certificate with Godaddy, login to your godaddy account, press My Account -> SSL Certificates

Godaddy does grant you new credits whenever you have purchased a new ssl certificate for them, 1 credit is equal to one certificate.

You later use this credit to get your SSL certificate which will appear in the list of ssl certificates.

To manage the new certificate I had to press over Manage Certificate
Next over 3 steps it's necessery to place a newly generated CSR file to generate the CSR file I issued:

There is a field which requires you to paste in the newly generates csr file with the above command in Godaddy's SSL generation step 2.

Step 3 does not require anything special.

After this steps if the domain for which an SSL cert is generated doesn't contain some specific banned words which prohibits automatic approval of a certificate an email is received in the email set for the godaddy account.

After Godaddy approves the generation of the respective ssl cert it starts appearing in the menu: Manage Certificates -> Certificates tick over to choose the common name of your certificate and a button a bit above with a green down arrow will turn green.
Press over it and you will be offered a menu whether you can choose the version of the webserver for which you will need the newly generated SSL certificate to install on.

In my case it was Apache so I choose Apache, gt the certificate put it and install it to apache and restart Apache and you're done.