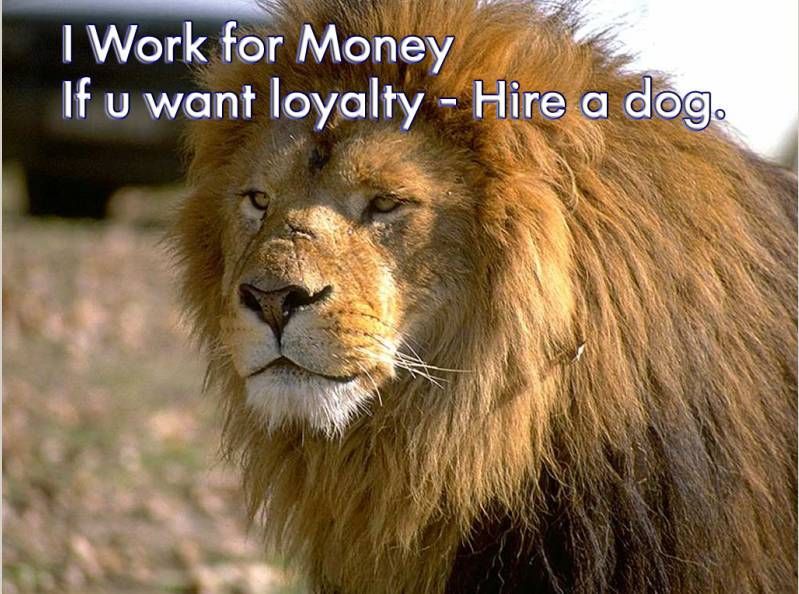 Mysql: How to disable single database without dropping or renaming it

A colleague of mine working on MySQL database asked me How it is possible to disable a MySQL database. He is in situation where the client has 2 databases and application and is not sure which of the two databases the application uses. Therefore the client asked one of the database is disabled and wait for few hours and see if something will break / stop working and in that way determine which of the two database is used by application.

My first guess was to backup both databases and drop one of them, then if it is the wrong one to restore from the SQL dump backup, however this wasn't acceptable solution. So second I though of RENAME of database to another one and then reverting the name, however as it is written in MySQL documentation RENAME database function was removed from MySQL (found to be dangerous) since version 5.1.23 onwards. Anyhow there is a quick hack to rename mysql database using a for loop shell script one below:

Other possible solution was to change permissions of Application used username, however this was also complicated from mysql cli, hence I thought of installing and using PHPMyAdmin to make modify of db user permissions easier but on this server there wasn't Apache installed and MySQL is behind a firewall and only accessible via java tomcat host.

Finally after some pondering what can be done I came with solution to request to disable mysql database using chmod in /var/lib/mysql/data/, i.e.:

Where databasename is the same as the database is named listable via mysql cli.

After doing it that way with no need to restart MySQL server database stopped to appear in show databases; and client confirmed that disabled database is no longer needed so we proceeded dropping it.

Hope this little article will help someone out there. Cheers :

I'm seeking to improve my spiritual life, because I realize I'm so spiritually. I know Coptic Oriental Orthodox church stores multitude of spiritual rubby treasures thus I looked online to see if I can find sermons of recently passed away to Christ Coptic Church patriarch pope Shenouda II. I was blessed to find a Sermon of his on Forgiveness. In it this Holy man, gives instructions for layman on how to forgive and gives a list of 17 Spiritual advices on what to do and not do whenever in situation. I re-share it here with hope this will serve as blessing to other Christians like me who strive to improve their spiritual health

A Sermon on Forgiveness – his holiness pope Shenouda II 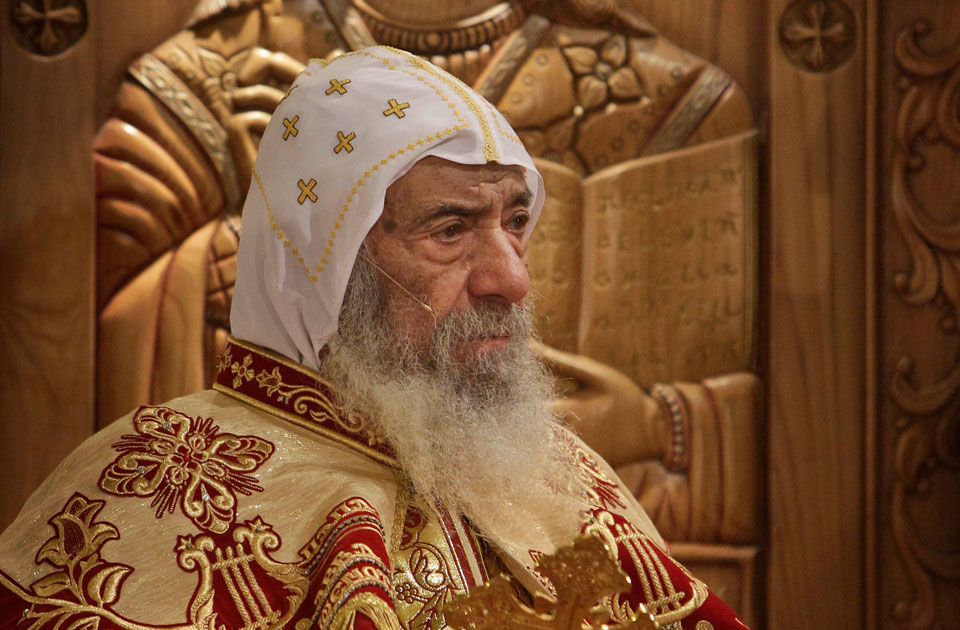 How to mount /proc and /dev and in chroot on Linux

I’m using a backtrack Linux to recover a broken Ubuntu Linux, to fix this disastrous situation I’m using the Ubuntu Linux through chroot after mounting my /dev/sda1, where my Linux resides with:

I consequently needed to mount up the /proc and /dev partition inside the chroot environment.

Next I switched on on a different virtual console in the backtrack and to mount /dev issued the commands:

Now once again, I can use theapt-get inside the chroot to fix up the whole mess …