I just learned about cool VIM option from a collegue:

What it does it makes configurations in vim edit look brighter like you seen in below screenshots. 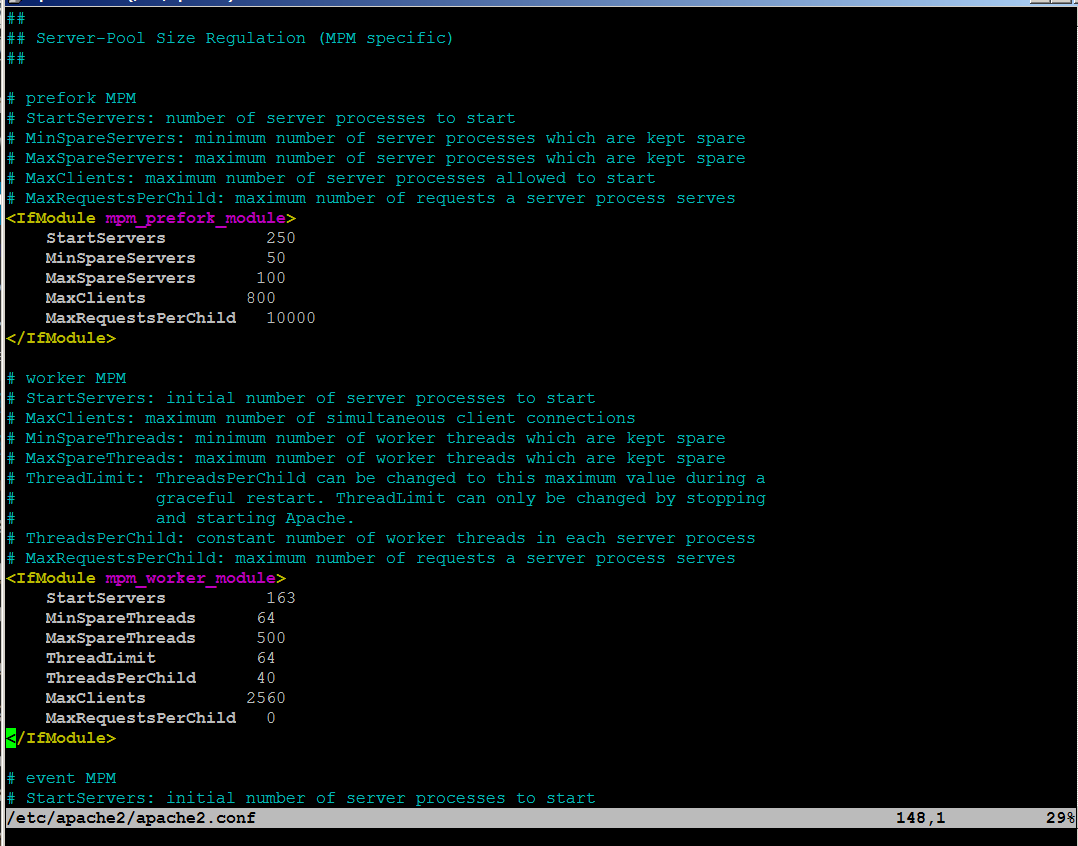 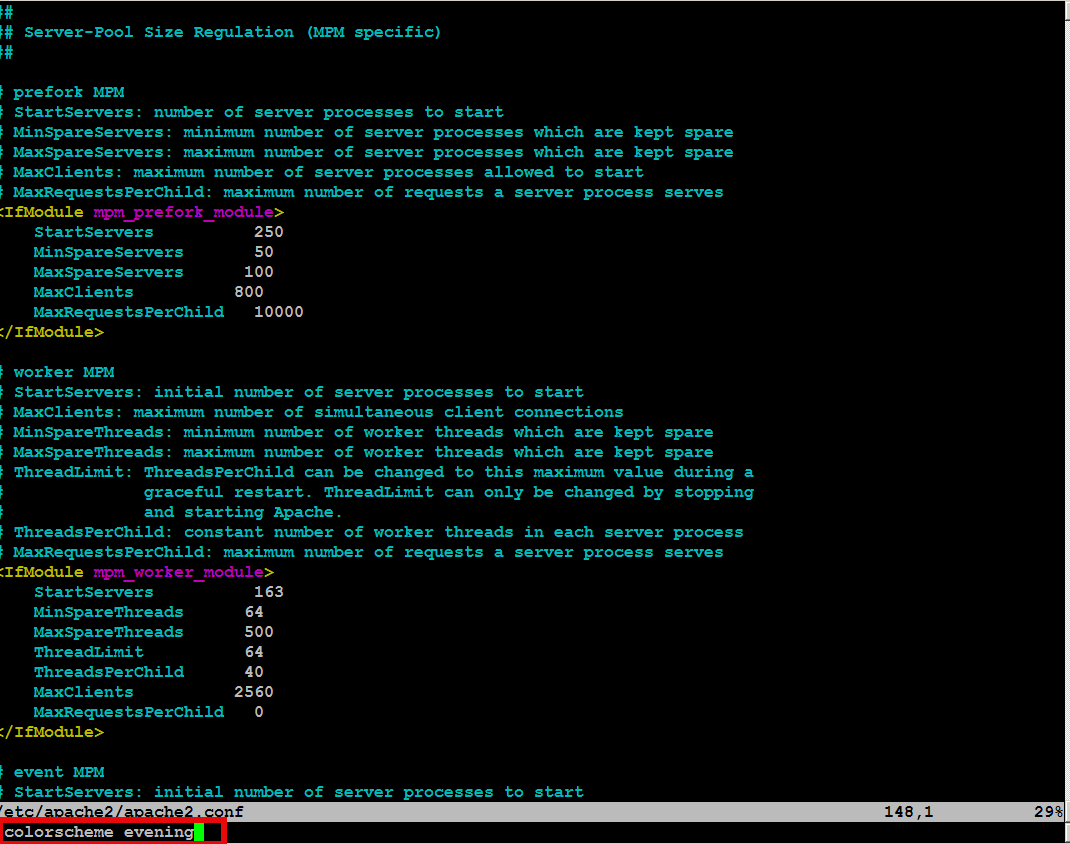 The option is really useful as often editing a config in vim on a random server is too dark and in order to read the config you have to strain your eyes in long term leading to eye damage.

Any other useful vim options, you use daily?

Today I’ve learned from a admin colleague, a handy tip.
I’m administrating some Linux servers which are configured on purpose not to run on the default ssh port number (22) and therefore each time I connect to a host I have to invoke the ssh command with -p PORT_NUMBER option.

This is not such a problem, however when one has to administrate a dozen of servers each of which is configured to listen for ssh connections on various port numbers, every now and then I had to check in my notes which was the correct ssh port number I’m supposed to connect to.

To get around this silly annoyance the ssh client has a feature, whether a number of ssh server hosts can be preconfigured from the ~/.ssh/config in order to later automatically recognize the port number to which the corresponding host will be connecting (whenever) using the ssh user@somehost without any -p argument specified.

In order to make the “auto detection” of the ssh port number, the ~/.ssh/config file should look something similar to:

Now I can simply use:

And I can connect without bothering to remember port numbers or dig into an old notes.
Hope this ssh tip is helpful. 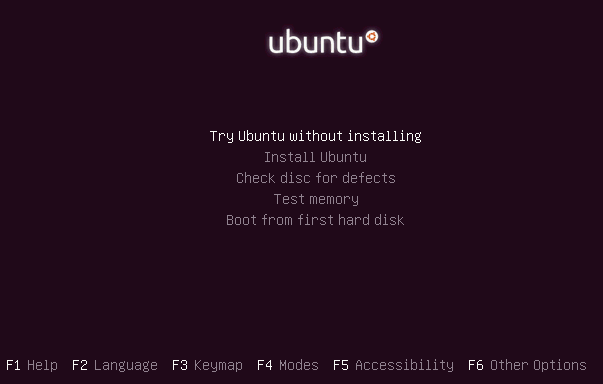 If you’re experiencing problems with maximising flash (let’s say youtube) videos on your Debian or Ubuntu or any other debian derivative.
You’re not the only one! I myself has often experienced the same annoying issue.

The flash fullscreen failures or slownesses are caused by flash player’s attempts to use directly your machine hardware, as Linux kernel is rather different than Windows and the guys from Macromedia are creating always a way more buggy port of flash for unix than it’s windows versions, it’s quite normal that the flash player is unable to properly address the computer hardware on Linux.

As i’m not programmer and I couldn’t exactly explain the cause for the fullscreen flash player mishaps, I’ll skip this and right give you the two command lines solution:

This should fix it for, you now just restart your Icedove (Firefox), Epiphany Opera or whatever browser you’re used to and launch some random video in youtube to test the solution, hopefully it should be okay 😉 But you never know with flash let’s just hope that very soon the open flash alternative gnash will be production ready and at last we the free software users will be freed from the evil “slavery” of adobe’s non-free flash player!
Though this tip is tested on Debian based Linux distributions it should most likely work same in all kind of other Linuxes.

The tip should also probably have effect in FreeBSD, though the location of the adobe directory and mms.cfg should probably be /usr/local/etc/adobe, I’ll be glad to hear from some FreeBSD user if including the OverrideGPUValidation = 1 flash option to mms.cfg like below:

would have an impact on any flash player fullscreen issues on FreeBSD and other BSD direvative OSes that run the linux-flash port.